Comedian, actor and contestant of Rohit Shetty-hosted reality show Khatron Ke Khiladi, Ballraaj Syal is waiting for the finale as eagerly as the fans. The 10th edition of the show shot in Bulgaria is yet to shoot the final episode that will declare the winner. Meanwhile, the Mumbai-based multi-talent inspired by the lockdown has now ventured into music production. His label Realise Music is set to launch its debut single Shukar Kar sung by Suyyash Rai of Beparwaahiyaan fame and Deepti Tuli. Syal here talks about the theme of the song - gratitude, surprising his musician friends with the new project and how he is taking one thing at a time.

How has the experience of Khatron Ke Khiladi been for you?

Khatron Ke Khiladi was like exploring a whole new self. I could hardly get trained before the show, plus I am a non-swimmer and that made me the weakest contestant. I incurred 3rd-degree burns as well. However, I picked up pace after a bungee jumping challenge and that changed the game for me. I had never thought I would be in the finals and it feels great. Also, I have realised that the fear is in your mind, once you overcome it, you can achieve whatever you want. 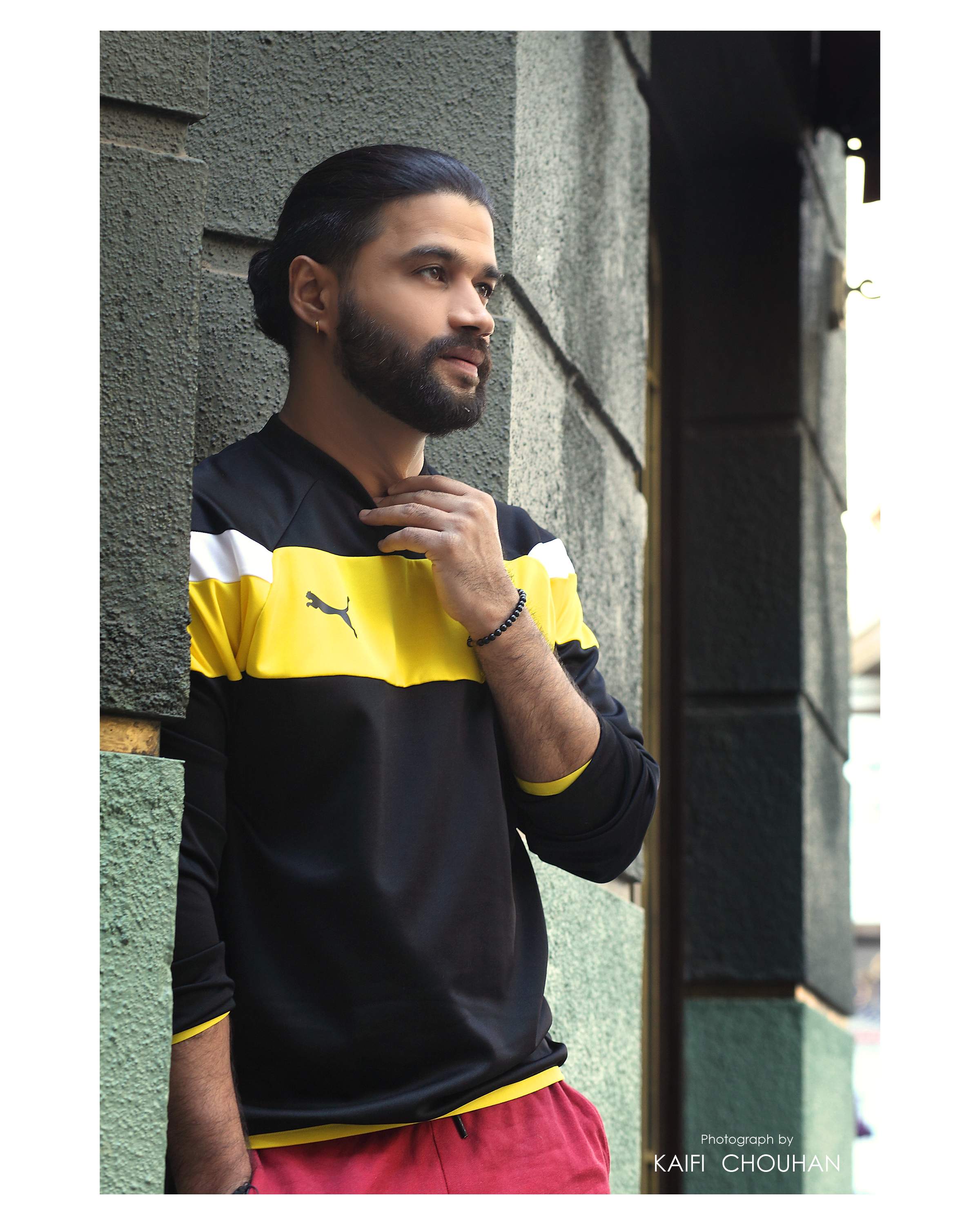 With a record label, you are adding a new feather in your cap. How did the song Shukar Kar take shape?

During the lockdown, I realised that there is something called gratitude that people should remember. We have seen a lot of distress in these times but instead of cribbing, we should thank God for what he has blessed us with. Kunal Sondhi started composing the song and soon I had other friends on board. Suyyash and Deepti sang it and Prince Narula, Kishwar Merchant, Bharti Singh, Harsh Limbachiyaa and Yuvika Chaudhary joined as well. When the song was ready, I decided it deserves a better release and that led to the launch of the label. It’s a four-minute song and every word of the lyrics coupled with the video will make you emotional and moisten your eyes.

Are we going to see you sing or act in the video?

There is 99.9 per cent possibility that I am not featuring in the video. In terms of singing, there are bad singers and then there are very bad singers and I belong to the latter category. I am surrounded by a bunch of singer friends who were surprised that I have produced a song like this. I might not have the gift of the gab but I have a knack for good music.

What next after Shukar Kar?

I want to take one thing at a time. First, I have to get over with this finale shooting of Khatron Ke Khiladi. And if the response to this song is good, it goes without saying that there would be many songs produced under the banner.