We all want to know what Alia Bhatt's post-pack-up routine looks like and the actor decided to indulge her fans during a short drive, and shared some cheeky Instagram stories about her off-the-clock diaries. Bhatt recently announced that she's part of the main cast for SS Rajamouli's upcoming period drama RRR, co-starring Ram Charan and Ajay Devgn, that will release early next year. 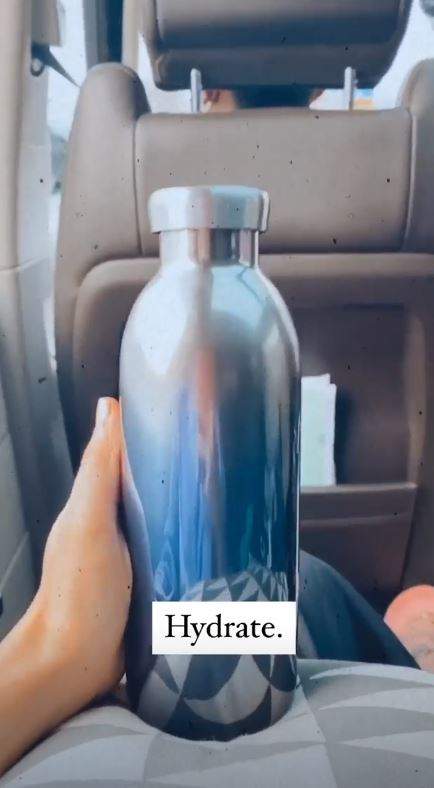 The actor who recently celebrated her mum Soni Razdan's birthday loves to hydrate and shared with her fans that drinking enough water is always on her mind, even post-pack-up. 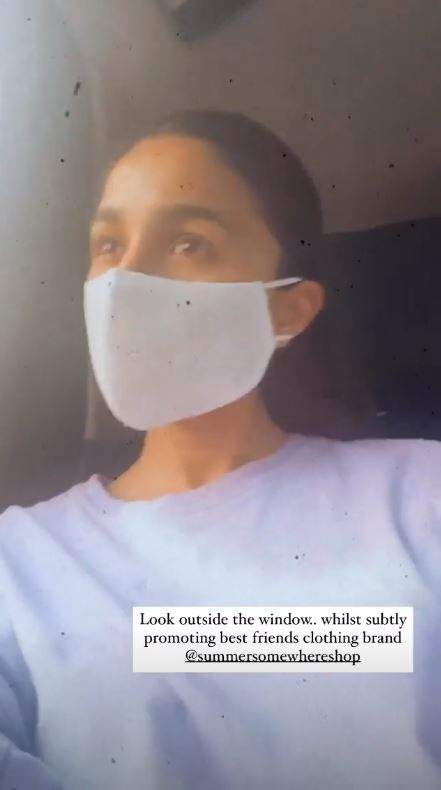 She also took this opportunity to promote her friend's conscious fashion label Summer Somewhere which turned out to be a great find for us as the brand offers a line-up of beachy and fun resort options and also made us realize that we all need friends like Alia. Alia also revealed that she's listening to some of her favourite music during her drive, and one of the songs on her playlist was the track Aabad Barbaad from the upcoming thriller anthology Ludo. 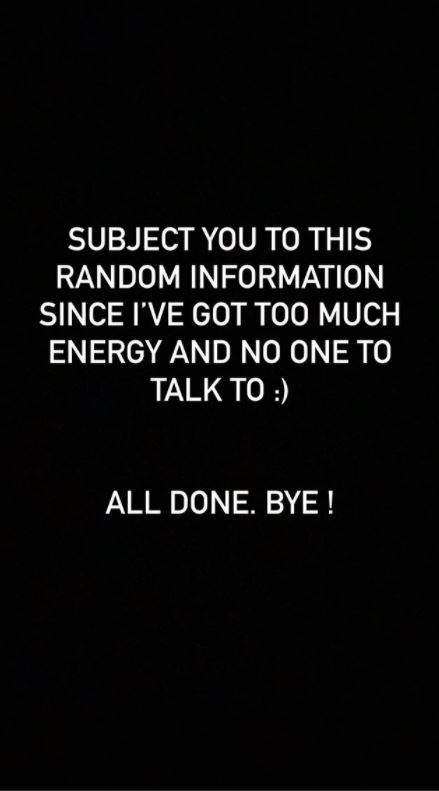 Bhatt also jokingly said that she's oversharing because she has too much energy and has no one to talk to at the moment, which we can all relate to. A few weeks back Bhatt shared an update about returning to the shooting floors with RRR whose production work had ceased as the lockdowns were announced in March, but finally resumed in October.