Dhruv Kanungo, singer Arjun Kanungo’s first cousin, quit practising law two years ago to follow his passion for writing stories. He wrote the script of the short film Under the Flag, which was screened at multiple film festivals and won even an award at Bolton International Film Festival. He also penned down the story of Arjun’s recently-released single Waada Hai. We got the alumni of American Film Institute Conservatory, Los Angeles, talking about his passion for writing stories, getting his work recognised globally and more. Excerpts:

What triggered you to quit your job as a real estate lawyer and shift to screenwriting?

I had been practising law for about a year. Things were going well at the firm; my boss was happy with my work, as were my clients. But something was missing. One day, this thought hit me, like a sledgehammer: I am living somebody else’s life. I wasn’t doing what I really wanted to do. So, I decided to stop ignoring the voice within and to start doing what I loved: writing stories. I’ve been writing since my schooldays: short stories, essays, novellas… Movies became an obsession during my teenage years. I started reading scripts, writing my own, and before I knew it I was on my way to the American Film Institute Conservatory (AFI) in Los Angeles.

You have done a course of MFA in screenwriting in Los Angeles. How was the overall experience of studying there?

AFI was the best thing that happened to me. I picked it over UCLA (where I got a scholarship), but it was worth it. AFI’s a conservatory, so all the learning was hands-on. It was pretty intense: We wrote A LOT. Feature-length scripts, original TV pilots, and even 3 short films that we made in collaboration with the other departments. Seeing the story go from page to screen is a vital experience. And it was cool to have a front-seat when filmmakers like Tarantino and Aronofsky came to campus to screen their movies and do Q & A sessions! 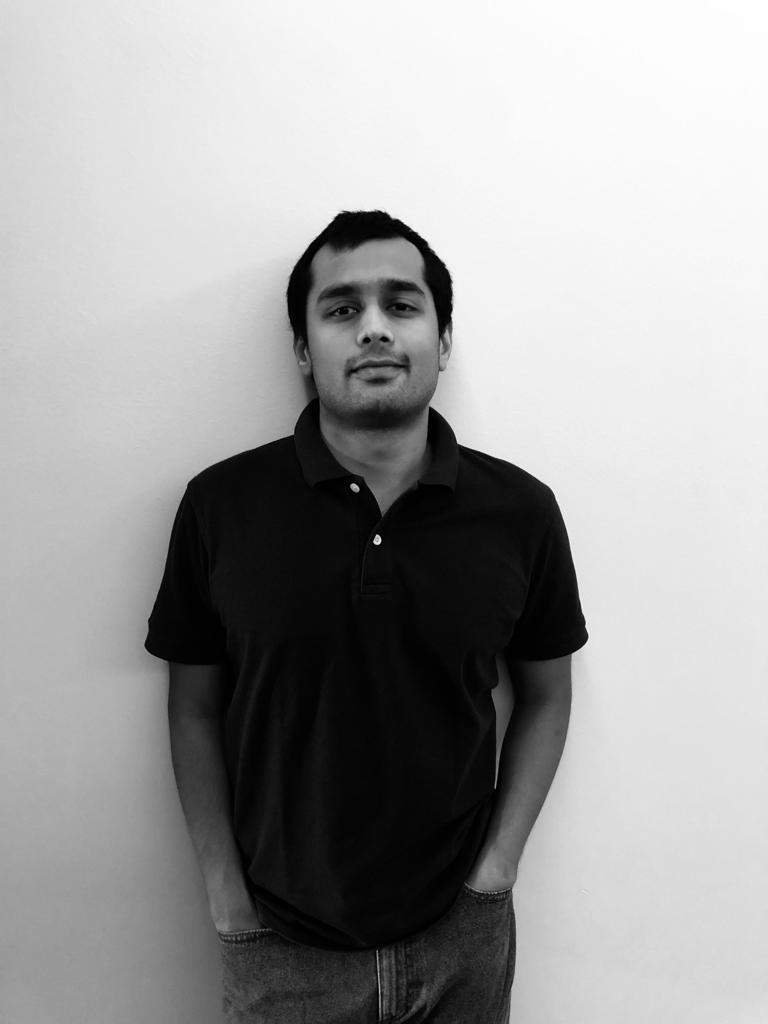 You wrote a short film called Under The Flag that won at Bolton International Film Festival. Tell us more about that and your experience of working on it?

I co-wrote Under The Flag with an AFI director; we spent a year developing the script, trying a lot of different versions of the story. The experience really enhanced my writing skills and has made me a better collaborator. The film has helped us get on the map in Hollywood; its success at the festivals got us meetings with a lot of production companies, and we’ve recently pitched our feature and television ideas to those companies.

You have also written and done a screenplay of crime drama 'Untouchable' which has won several accolades, tell us about the same and how does it feel when your work gets recognised in a positive way?

I wrote Untouchable in 2017 in my feature class at AFI. I had a great teacher, who asked me on the first day of class ‘what do you really want to write?.’ I told him I wanted to write the next great Indian noir film. Untouchable is the story of a disillusioned cop who returns to the village of his birth to investigate the murder of his sister; it’s a labyrinthine, emotionally-driven mystery set in the caste system. I was thrilled when Untouchable made it to the finals at the Austin Film Festival; 5 scripts are chosen from over 12,000, so that has opened up a lot of doors for me. It feels good to know that your work is connecting; positive feedback from the industry encourages you to have faith in your own writing process.

You have written the script for your cousin, Arjun Kanungo's song 'Waada Hai', what was the whole process and thought behind it?

Arjun sent me the song and told me that he wanted the music video to have a complete story arc. I know Arjun and Carla, and I felt that the song was an exploration of the spirit of their relationship. So, I suggested doing a story that could deal thematically with the issue of commitment in a way that mirrored Arjun’s real life. He loved the idea. Writing a music video has its own challenges because everything needs to be conveyed through expressions and behaviour. The collaboration was very smooth. I think the video has come out really well, and I’m very happy that it has struck a chord with the audience.