She didn’t even think twice before giving up a lucrative career as an electronics engineer to pursue her passion for acting. “My parents went into shock, thinking that I must have gone crazy to give up my job when I was at the top of my game to pursue a career that has no financial security. But I was not at all happy with what I was doing and hence decided to give acting a try,” tells the spunky Neha Garg, who made her debut in Vikas Khanna’s film The Last Color, which just had a theatrical release on December 11 despite the pandemic. 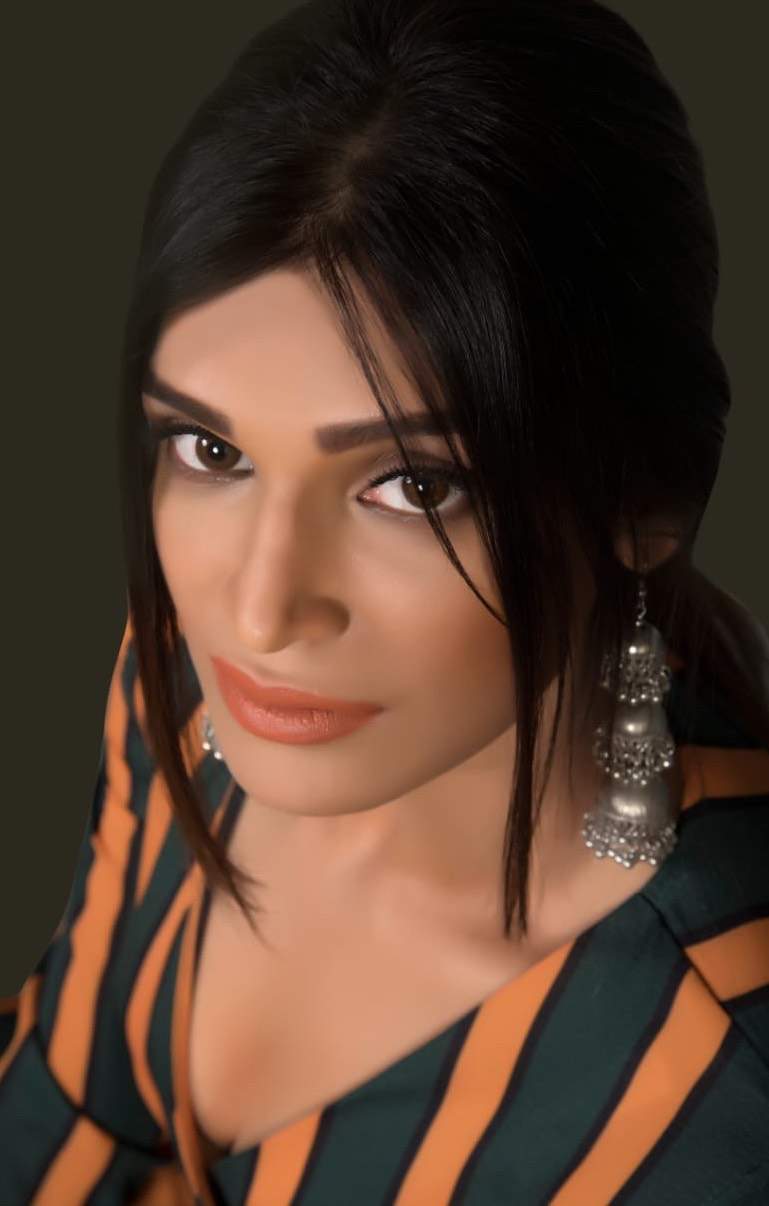 Starring Neena Gupta in the lead, this film is about an unusual friendship between a nine-year-old girl and a widow in Benares and to what extent the girl goes to ensure that the widow gets to play with colours during Holi. The film has already made the right noises in festival circuits and won the Director’s Vision Award at Indian Film festival Stuttgart and Best Feature film at Dallas International Film Festival. We had a talk with Neha about her stunning debut, working with Neena Gupta, her future projects and more. Excerpts:

Tell us a little about how you got the offer for this role?

I started out with the theatre and joined the Asmita theatre group in 2014. Since 2017, I had been doing a solo play, an adaptation of an Italian play and was spotted by the casting team during one of the shows. I auditioned for three different characters before being selected for playing Rekha Saxena. Rekha is a social activist and journalist and I could completely relate to the girl since I have played a few similar characters in socio-political plays. The role holds a lot of importance in the film since she rescues the nine-year-old protagonist, Noor, when she gets trapped in a dangerous situation with politicians in the plot. 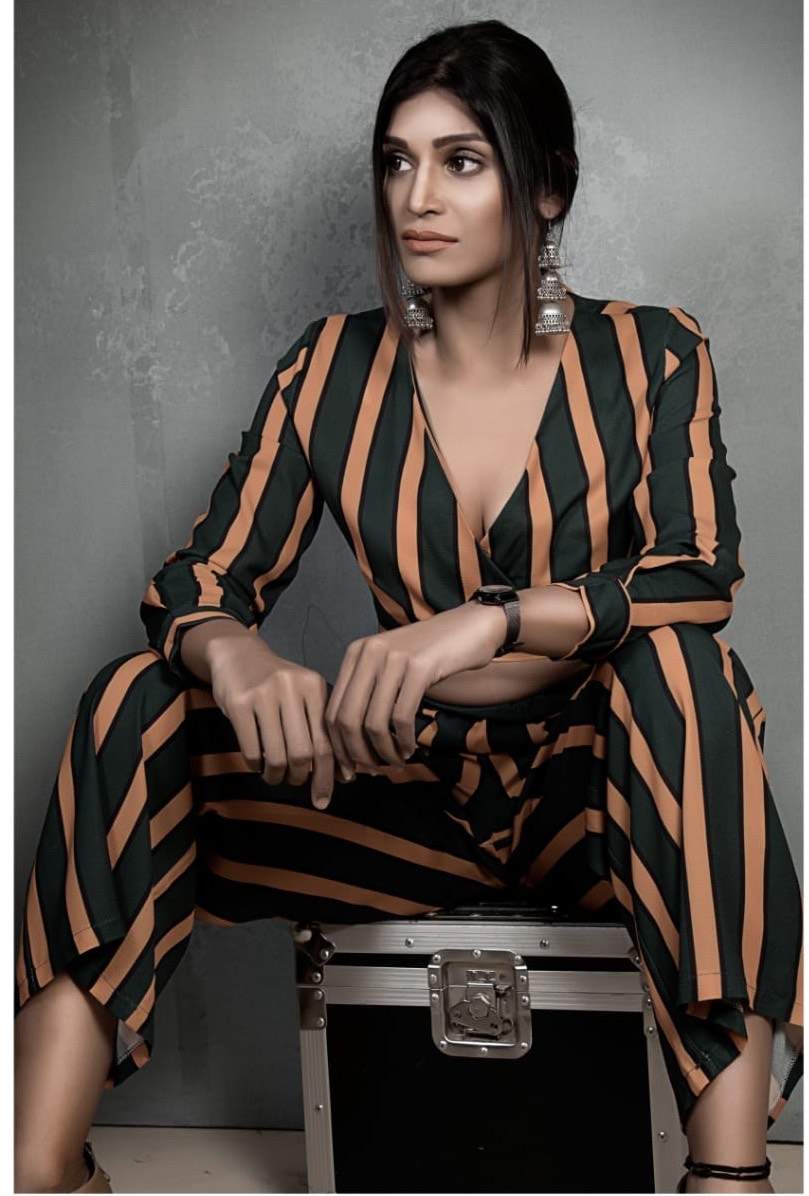 How has theatre helped you grow as an artiste?

It had helped immensely since I had no formal training in acting. I worked with stalwarts like Arvind Gaur and theatre helped me lose inhibitions, developed my artistic vision and made me fall in love with literature.

What are the future projects you are a part of?

Tell us about your hair and skincare regimens?

I apply onion oil on the scalp and use natural face packs made of neem, aloe vera, and other basic ingredients. Sometimes before shampoo, I apply egg on my scalp.

What’s your fitness and diet plan?

I am a fitness freak and very particular about diet since I used to be 95 kilos and now, I am 58 kilos. I work out at the gym for 3-4 hours and also go for runs. My diet is generally high on proteins and since I am a vegetarian I eat a lot of veggies, multigrain bread, pulses, tofu, soybeans and paneer and protein shakes.

Green juice made with spinach, cucumber, lemon and ginger.

What are the beauty essentials that are in your bag always?