The Mindy Project star gave birth to a baby girl named Katherine Kaling. On The Ellen DeGeneres Show in October, Kaling revealed that she was expecting a girl and dished on what it was like to have none other than her.

“She did announce it,” the Champions creator told Ellen DeGeneres, stifling a laugh. “If anyone is going to announce big news about your private life, Oprah Winfrey is the person. You can’t complain that much about it. And you also can’t be like, “Hey, Oprah, zip it’ — because she’s almost like a religious figure.” At the September party for the final season premiere of The Mindy Project, Kaling’s costars had nothing but supportive things to say about their showrunner becoming a mother.

About The Mindy Project 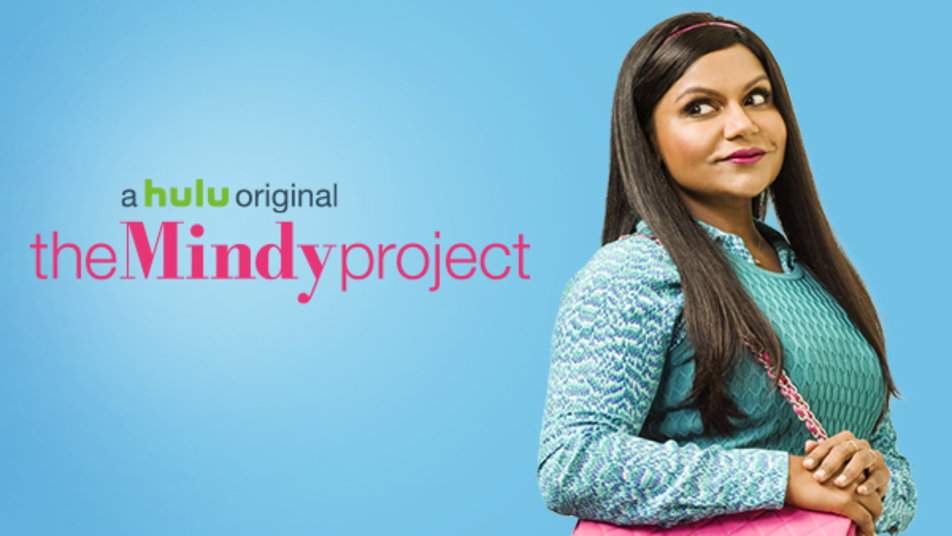 The series follows obstetrician/gynecologist Mindy Lahiri (Mindy Kaling) as she tries to balance her personal and professional life ,surrounded by quirky co-workers in a small medical practice in New York City. The character was inspired by Kaling's own mother, an OB/GYN. Mindy explores life with the help of her co-workers: Danny Castellano, her best friend and love interest, whose religious sensibilities occasionally cause some tension; Jeremy Reed, an English doctor who manages the practice; Peter Prentice, another doctor who was a fraternity jock while attending Dartmouth; Morgan Tookers, a wacky registered nurse and an ex-con; Tamra Webb, a blunt nurse; and Beverley, the libidinous older office receptionist.