Hollywood has been tainted with a horrible history of sexual assault and harassment. Many actresses will protest sexual misconduct in Hollywood by wearing black to the Golden Globe Awards, news reports. Nominees and presenters are expected to participate, and the trend may pervade not just the Golden Globes but the entire awards season. News reports that multiple sources in the industry said actresses will be wearing black gowns, a bolder statement than pins or ribbons seen for other causes in years past. 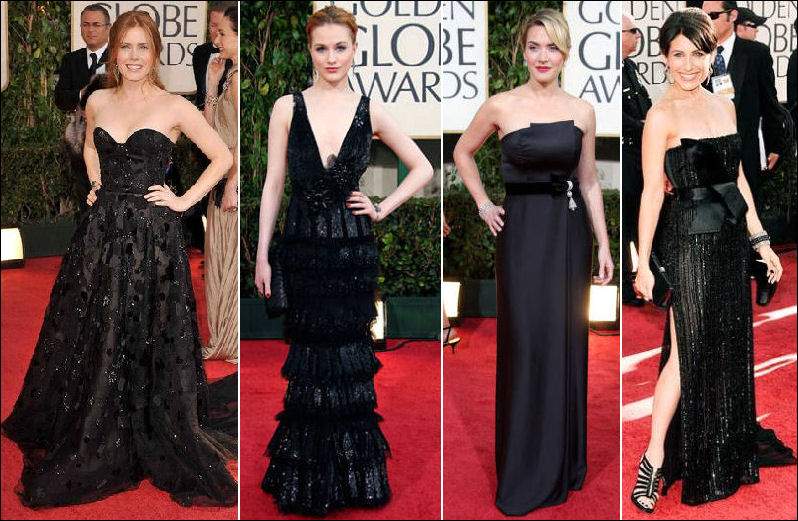 It's not the only way awards hopes to address the conversation of sexual misconduct in Hollywood. The Screen Actors Guild announced Wednesday that all presenters at the Jan. 21 SAG Awards would be women (the nominations were announced by two women as well) and the ceremony will be hosted by Kristen Bell, their first ever female host.

Empowering speeches and messages are expected for the Golden Globes awards this year.