The story of this Mumbai-based comedian is just what every dropout aspires to hear. However, Vipul Goyal is not a dropout. This electrical engineer from IIT Bombay was laid-off from work early, rendering his degree redundant so far, as he chose a different career path. The 33-year-old took to stage in 2010
as a stand-up comedian and never looked back.Since then Vipul has done more than 1,500 shows. On his initial days as a comedian, he says, “I used to do funny plays in college and that is how I thought of giving stand-up a try. I used to perform at different open mics at Comedy Store in Mumbai and that is how I began.” 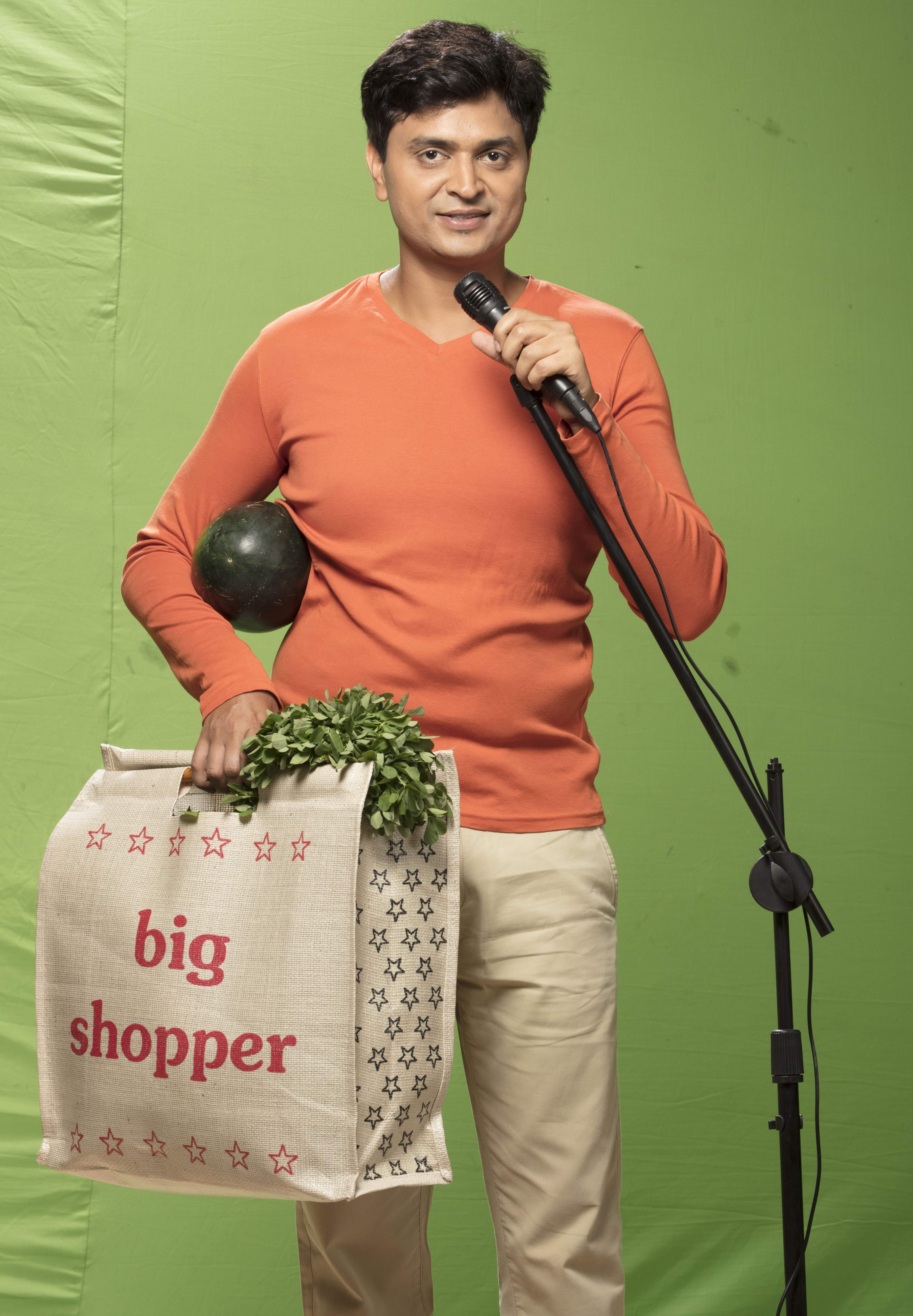 He gained popularity through his role in The Viral Fever’s Humorously Yours web series. “I am one of the core members at TVF and was the chief writer for Barely Speaking  with Arnub. When Arunabh (Kumar) approached me with the idea, I thought why not give it a shot and I also contributed as a writer and most of the elements in the show was based on true incidents in my life as a comedian. Since then, a lot of things have changed. I am more popular now for sure (laughs), and I have a much bigger audience now in all major cities across India,” he says. Vipul will be in Chennai for his latest solo titled Humourously Yours. When asked him about the 90-minute show, he says, “I will present clean content and will talk about cricket, Bollywood, advertisements,politics, relationships, break-ups, marriages and more,” he explains.“I also enjoyed writing about the Goods and Service Tax (GST). I found that the most challenging part in my script. I am sure I won’t offend anybody’s political sentiments,” he says with a smile.