Bollywood actor Hrithik Roshan has joined the select lot of actors taking their fitness regimens to fans. But Hrithik is doing this slightly differently, by launching his workout regime plan offline. Titled HRX workout, Hrithik has collaborated with CureFit, a start-up that will be running the program at CULT fitness centres. The actor was in Bengaluru for the launch on Saturday. 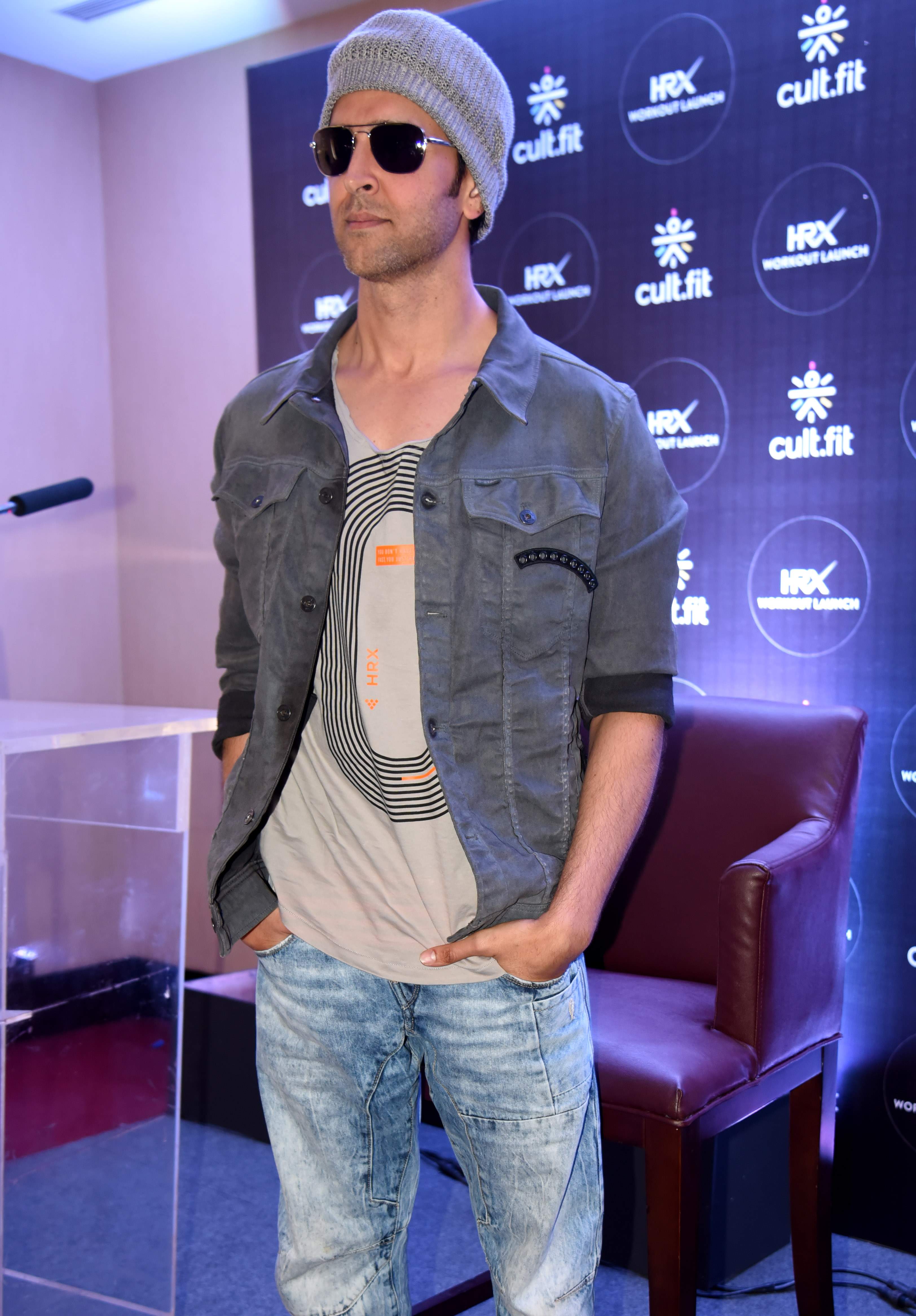 "I always had a desire to to tell my fans about the mistakes I made and injuries I went through while balancing my fitness levels. At the same time, my fans always demanded to know how I stay fit," says the actor.

While everyone knows that Hrithik is obsessed with maintaining a perfect body, most people may not be aware that he also minds what he eats. But once again, his approach is totally different. An avowed foodie, he reveals, "Recently, I fasted for 10 days and while I was fasting, I was still able to walk for 9K and go about my daily schedule. Fasting helps burn that extra fat in the body. But after completion, within three days, I was back to my normal self. What's new to me is I can control myself a lot more. Earlier, I would just eat." 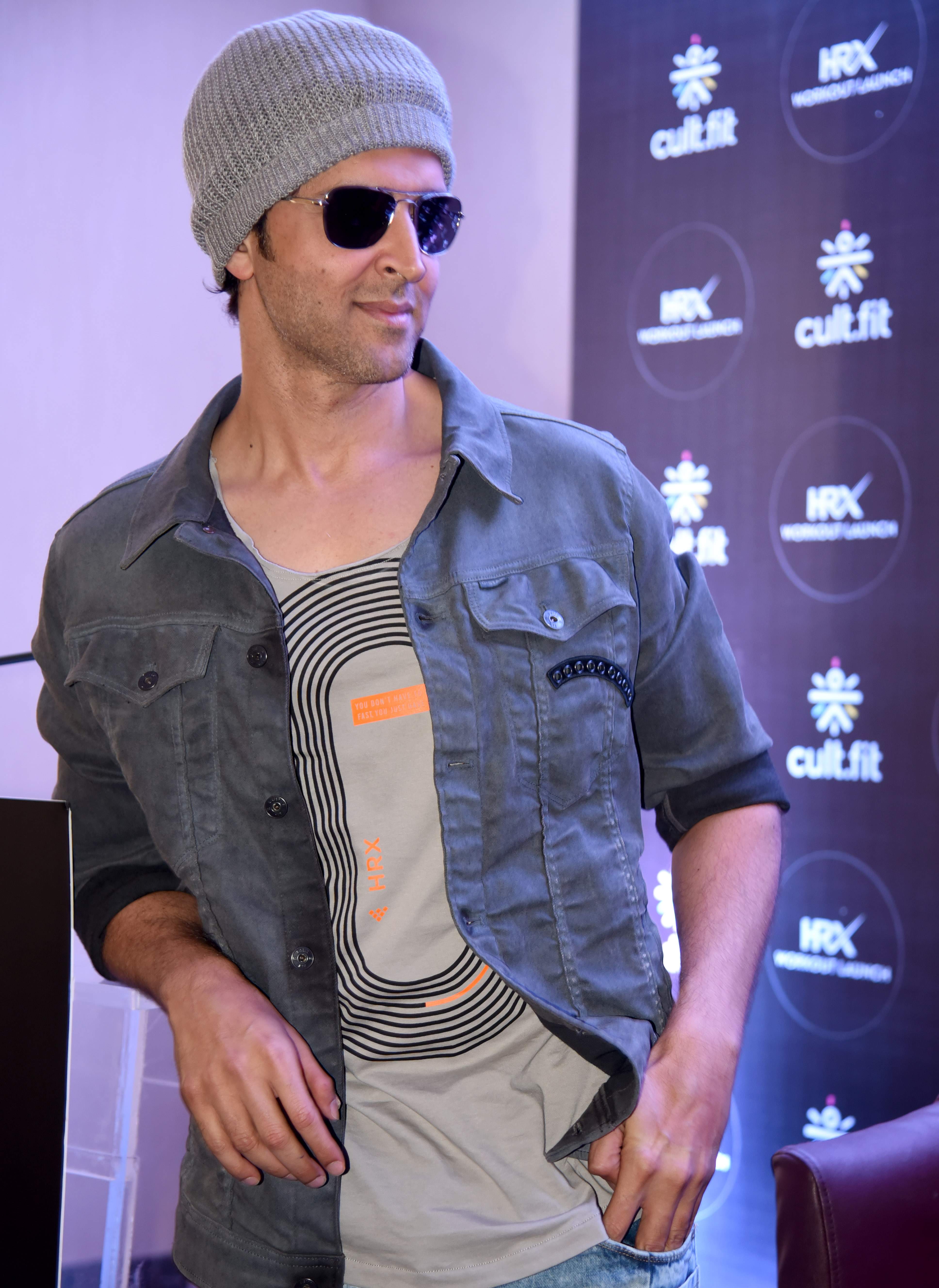 Wary that his fans might end up doing the same thing, he advices them with caution, "I am not recommending it to everyone. I practice intermittent fasting. I also read that Hugh Jackman had fasted in a similar way to prepare for Logan."

So what exactly is intermittent fasting? The actor explains, "I eat for only eight hours in a day, I eat whatever I want, but the next 16 hours I am fasting. So if my last meal of the day is at 9 pm, I don't eat anything till the next day afternoon."

Fasting is part of his schedule and working out definitely takes precedence. Hrithik believes there is no such time as the best time to workout. Trying to stick to a particular time would be restricting yourself, he says."I have worked out at 2 am, sometimes at 6 am, and 7 pm. You need at least 15 minutes every day - do a smart and intense workout and that's enough," he says. 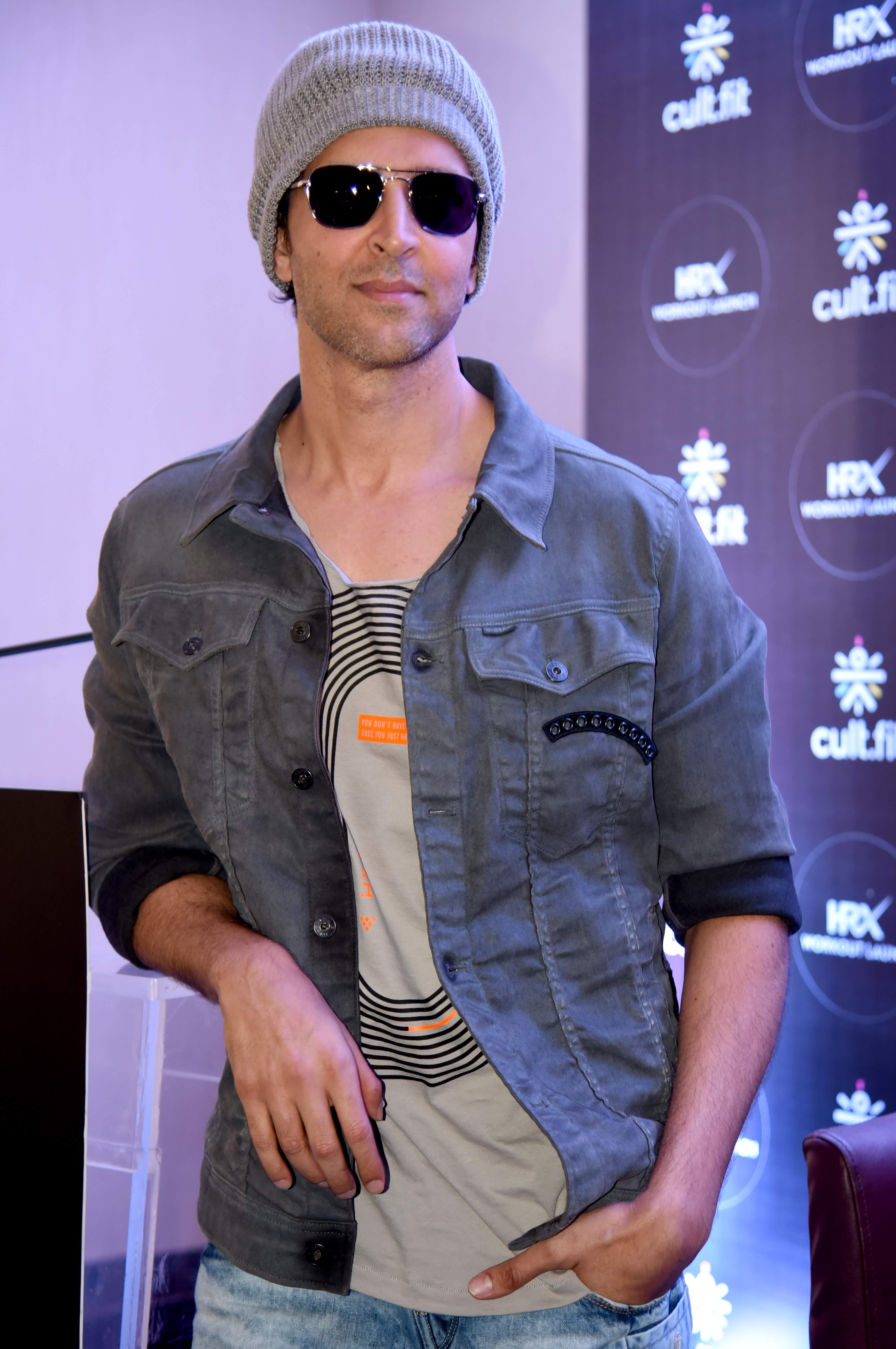 For weight-watchers, his advice is, "Fat loss is not just about exercising, it's a consequence of many things. But yes, fitness is for all, because we need to keep moving. If there is a fire in the house, you won't think, 'I won't run now, I will run later', you will run. Exercising helps you stay fit and go about your routine," is his simple mantra.