Singer Shawn Mendes won big at the 2017 MTV Europe Music Awards (EMA) by taking home three honours. Mendes had been expected to fare well, going into the EMAs with five nominations, and won for Best Artist, Best Fans and Best Song for "There's nothing holdin' me back". 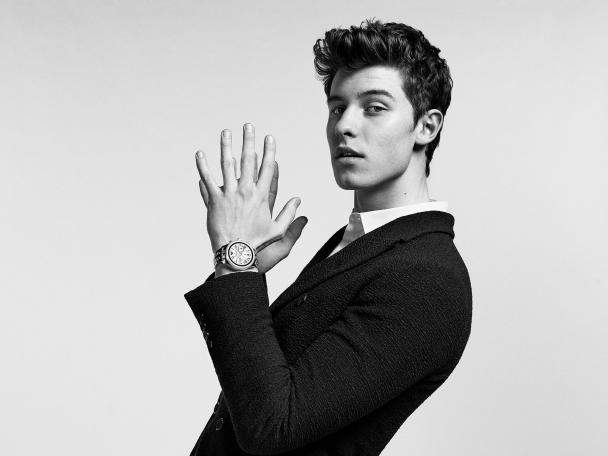 Hard Kaur has been a HIP-HOP sensation in India since the release of the superhit track GLASSY in 2007 and has made her name in Bollywood film music. She won the Best India Act award at MTV EMA Awards 2017.  Hard Kaur had been nominated for the award which is presented by Viacom International Media Networks to honor artists and music in pop culture. 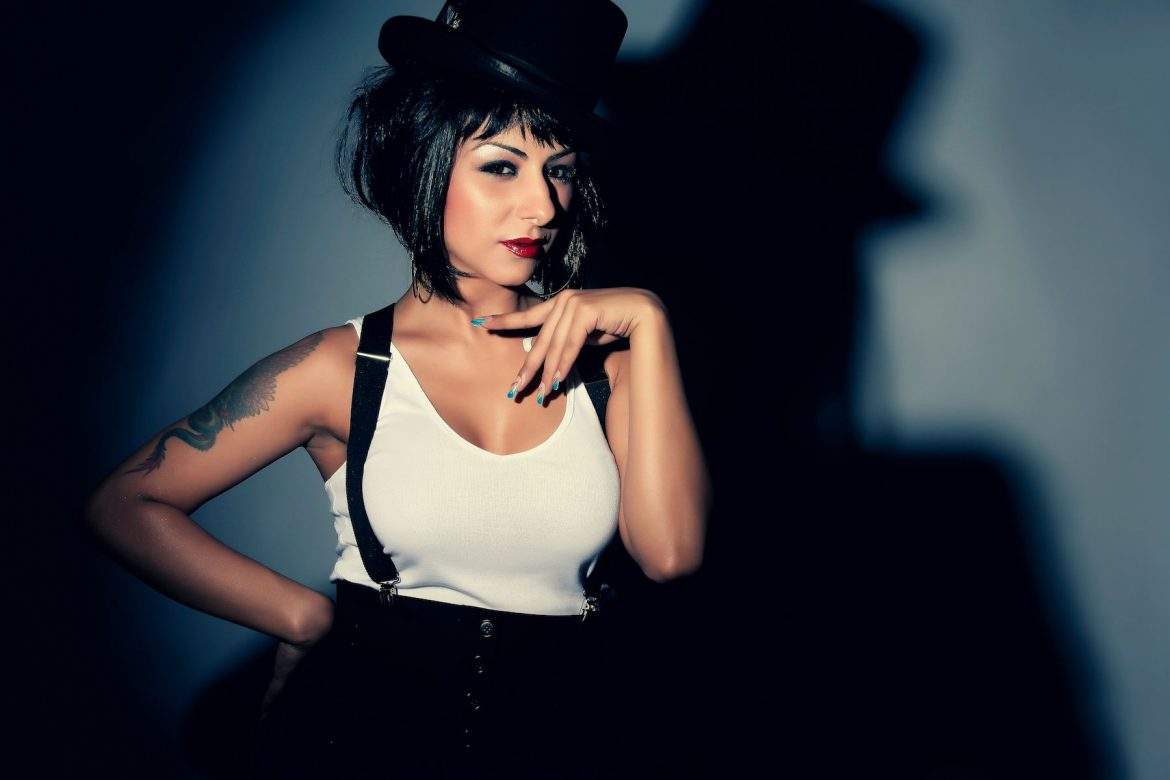 U2, recipients of the Global Icon Award on the night, performed "Get out of your own way" from Trafalgar Square. Rapper Eminem was on the mic in a London pub before taking to the EMA stage and performed his new single, "Walk on water". The rapper picked up the Best Hip Hop gong. 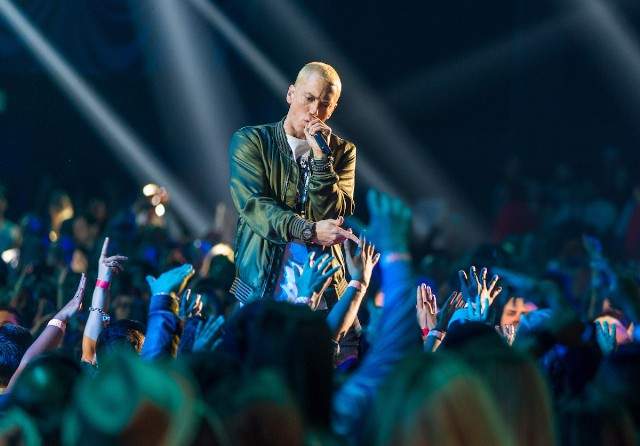 Singer Rita Ora hosted and performed at the award ceremony, which was aired in India on Vh1. Mendes sung his Best Song-winning track "There's nothing holding me back".