Harry and Meghan vs William and Kate: Comparing the royal engagements

Prince Harry and Meghan Markle officially stepped out as an engaged couple for a photocall on Monday and sat down for a twenty-minute interview detailing the proposal story and also some personal relationship stories. Though Prince William and Kate Middleton went through a similar process back in 2010, some key differences can be marked between the two royal couples. 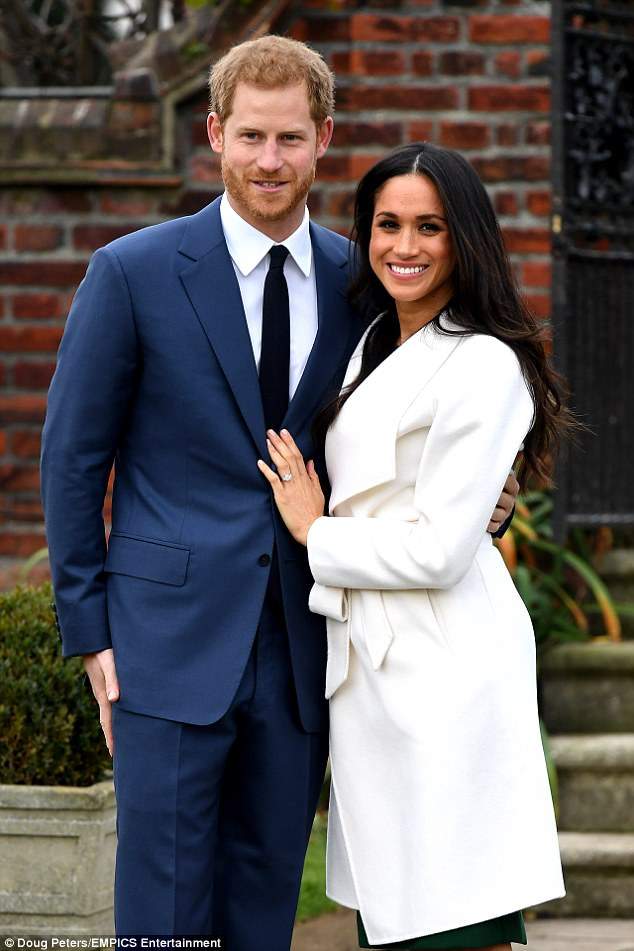 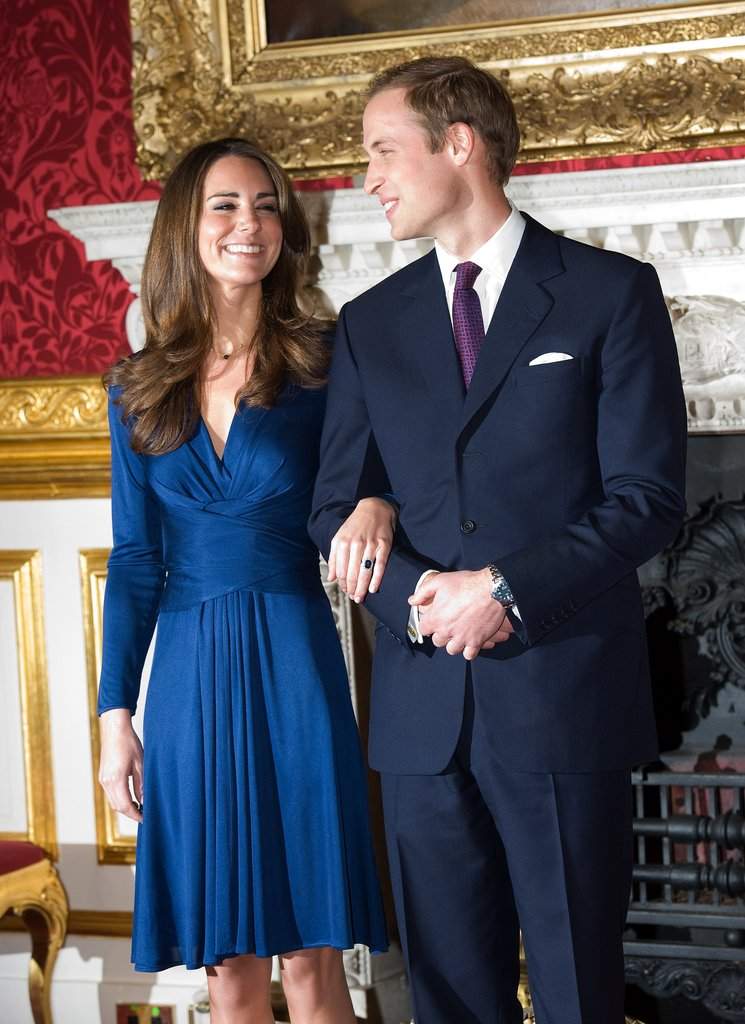 Harry and Meghan quickly posed for photos in the Sunken Garden outisde Kensington Palace, which is where Harry grew up and is where the couple will be living. William and Kate took a different approach to location, choosing to pose inside at St. James Palace. While Harry and Meghan gave photographers just over a minute to snap photos, William and Kate posed for four minutes.

Harry and Meghan's interview was notably more relaxed than William and Kate's. While this may just be due to the fact that Meghan is familiar with being in front of the camera as an actress, the two showed each other much more affection, giggling and holding hands. The couple talked in a very comfortable home-like setting on a monochrome couch and cushions. 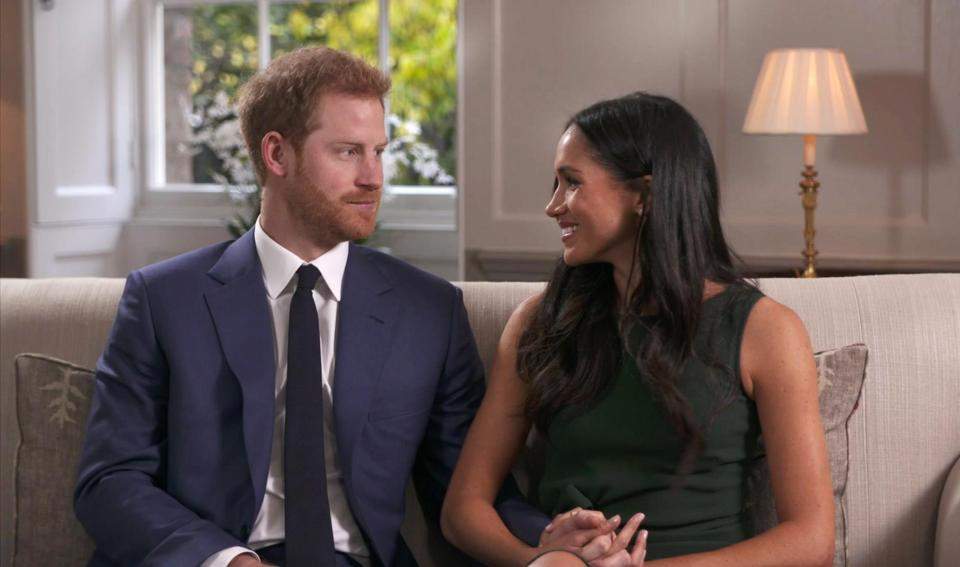 William and Kate's interview was set on a more ornate couch, where the couple sat seperate from one another. While still warm, the interview had less laughs and more reserved responses. The two showed very little affection, following the general trend of royal couples. William took to Kenya to propose to his then-girlfriend of eight years as part of an extravagant couple's trip. Harry, on the other hand, decided to pop the question over a simple chicken dinner in the couple's cottage.

Kate was famously given late Princess Diana's blue sapphire ring worth £250,000. It was William's way of "keeping her sort of close to it all.” Harry had a custom ring created for his bride to be that has two diamonds from his mother's collection flanking a center diamond from Botswana, where the couple spent time early on in their relationship. On the choice of including his mother's diamonds, he said it was “to make sure that she’s with us on this crazy journey together.”