A December wedding for Anushka Sharma and Virat Kohli

It's confirmed! Virat Kohli and Anushka Sharma are getting married and a December  wedding is on the  cards.  From Instagram posts to advertisements, Virat Kohli and Anushka Sharma has always given us relationship goals. They recently appeared in a television commercial Naye Vaade, where they exchange new-age wedding vows. The advertisement excited their fans, the 'Virushkians', and soon the video was going viral. Sources claim the dates are yet to be finalised. 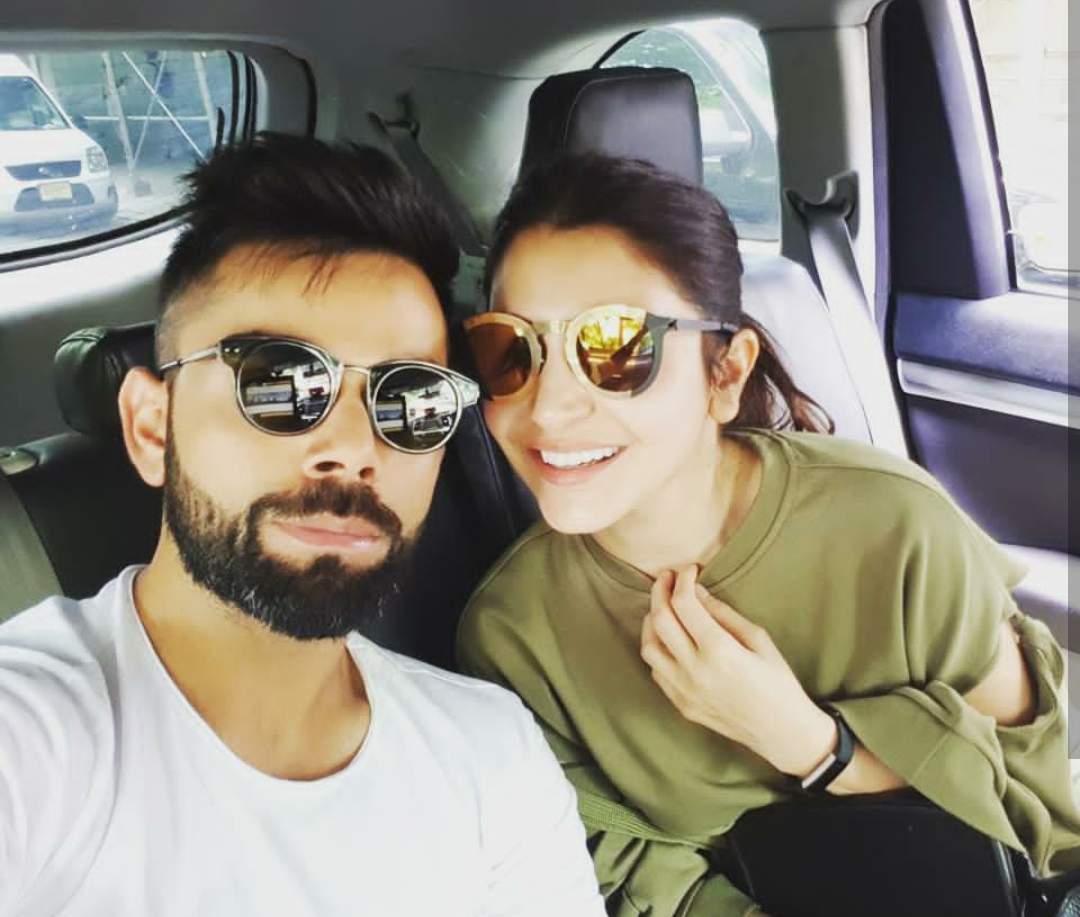 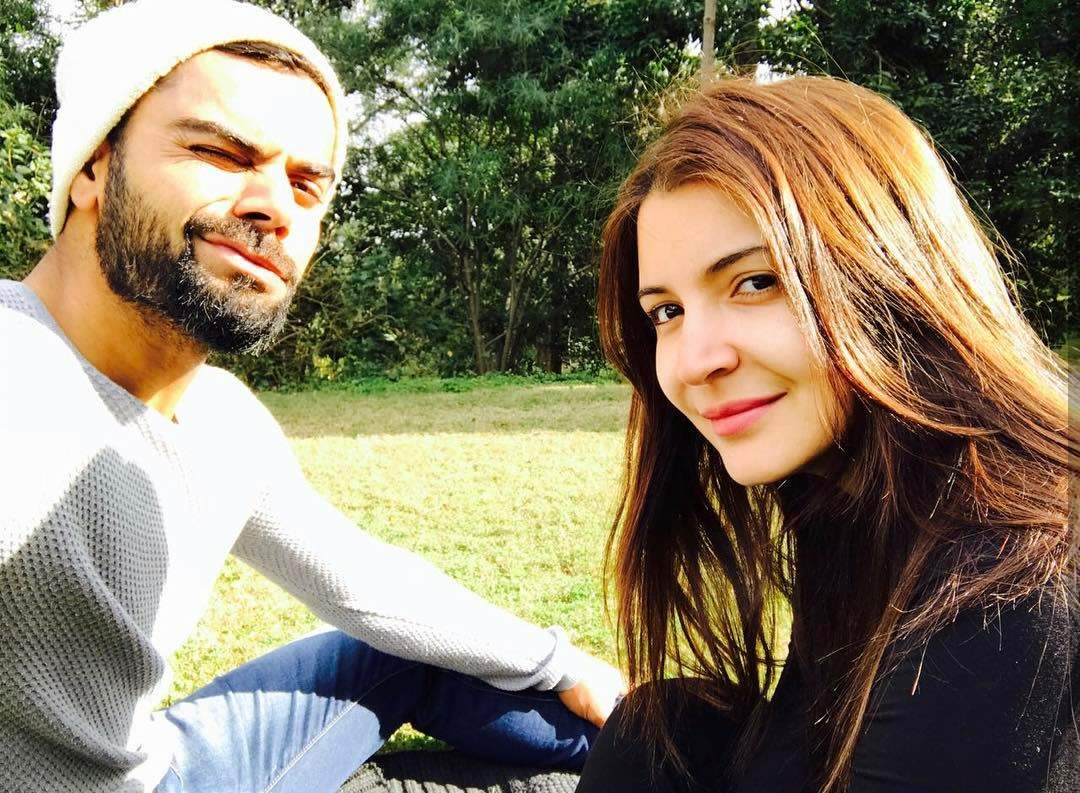 The couple have been seeing each other for quite some time now. Valentine's day messages to each other on Instagram, appearances during his matches and even standing up for each other in the age of trolls - the couple have faced criticism and fame with panache. The advertisement showed a new spin on wedding vows and shows the couple attending a wedding together.

Incidentally, it was during the shooting of a commercial for a shampoo brand in 2013 that sparks flew between the two.