This Premam girl on hitting the right notes in Tollywood

Actress Anupama Parameswaran might have had a rollercoaster year, but she still seems hopeful of being on a roll about the days ahead. With a full kitty for 2018, she is currently shooting for Krishnarjuna Yuddham opposite Nani, even as she is gearing up to get started on actor Sai Dharam Tej’s next film. “And I am also in talks for a film each in Telugu and Tamil,” reveals the 21-year-old  star of the National Award winning movie Shatamanam Bhavathi. 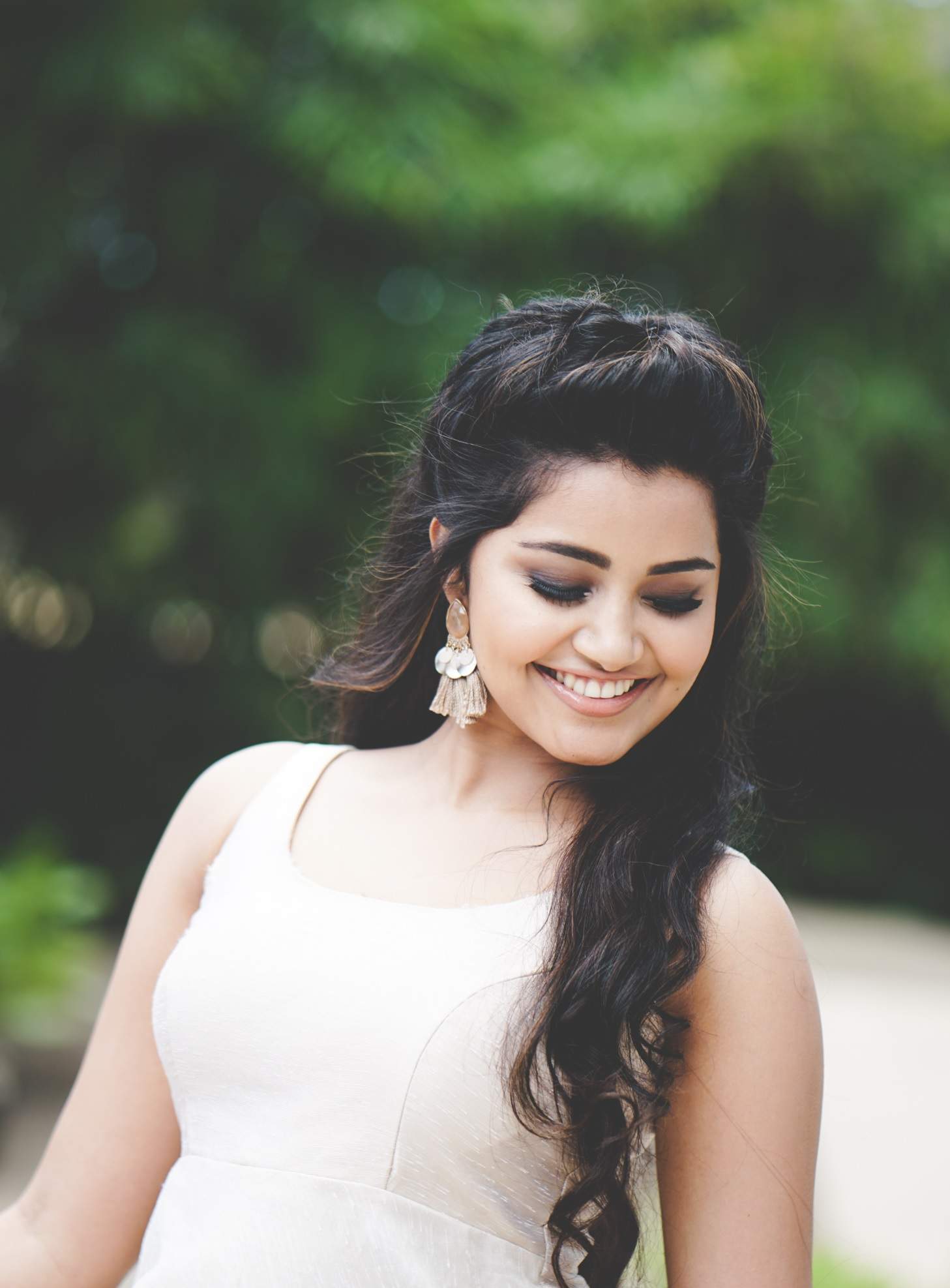 Meanwhile, awaiting the release of her Telugu outing Vunnadhi Okate Zindagi wherein she shares the screen space with actor Ram, she says, “I will be seen in a subtle and meticulous role – Mahalakshmi aka Maha in the film and it's entirely different from what I have done so far.” The Kochi-based actress said director Kishore Tirumala helped her connect to Maha’s character and his ideas have added a lot more conviction to her performance. “I don’t do much research before portraying a character. I ask my director what he expects of my role and accordingly, I adjust my body language and mannerisms. For Vunnadhi…Kishore’s inputs have worked really well.”

The Malayali girl was a part of four Telugu films. She proved to be a quick learner of the language. “I was quite fluent in Telugu and I understand it really well. I have picked up the language as a prerequisite because the people around me on the sets used to communicate only in their mother tongue. It appeared as if I was from some other world and that feeling has driven me to watch Telugu films and learn the language.”

Talking about the past year, the actress says, “This year gave me mixed feelings – my film Shatamanam Bhavathi has won a National Award and my performance received accolades. It was immediately followed by a setback of losing out a big film opposite a mega hero. But, I don't let these things deter my spirits.”