Karan Soni is an American actor of Indian origin, known for his roles in the films Safety Not Guaranteed and Deadpool. He also starred in the web series Betas, Other Space, and Blunt Talk. However, the episode titled ‘ The Internet ’ from Room 104, an anthology series created by Jay and Mark Duplass, has brought him the most global recognition. He speaks with Indulge about challenges in his role and a special mother-son bond. 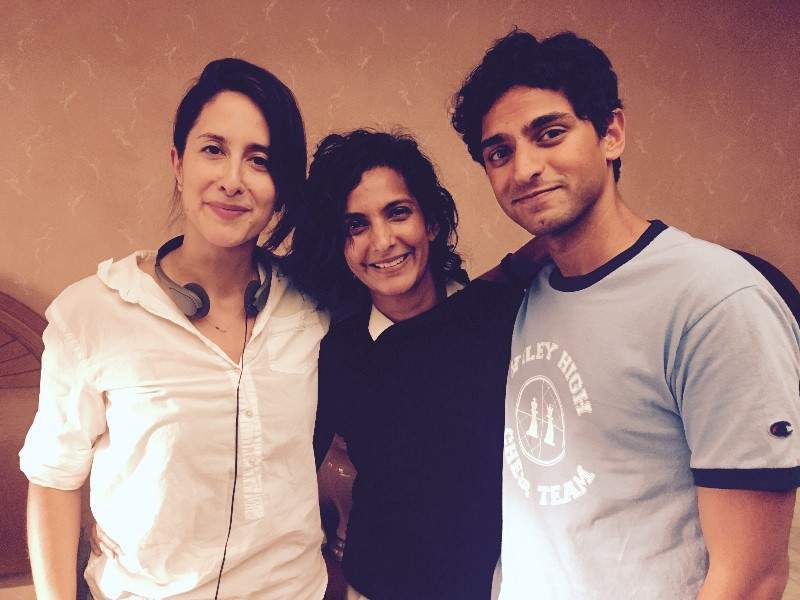 Do you read a lot?
I read a lot of scripts, between 3-5 a week. Little did I know that I could learn scriptwriting, and I slowly started realising that I could start to write by myself. I wrote my first script three years ago, sent it to people and it was their appreciation that encouraged me to write better. Otherwise, I am a slow reader with just 3-4 books a year.

Poorna Jagannathan, your co-actor, has only a voice role. How difficult was it for you to have all the cameras turned on?
Everyone was very friendly on the set, especially Poorna (who plays his mum on the show). She was in a separate room with a wireless line connected to me. All the camera guys were accomodative and it was easy to move around and act naturally. 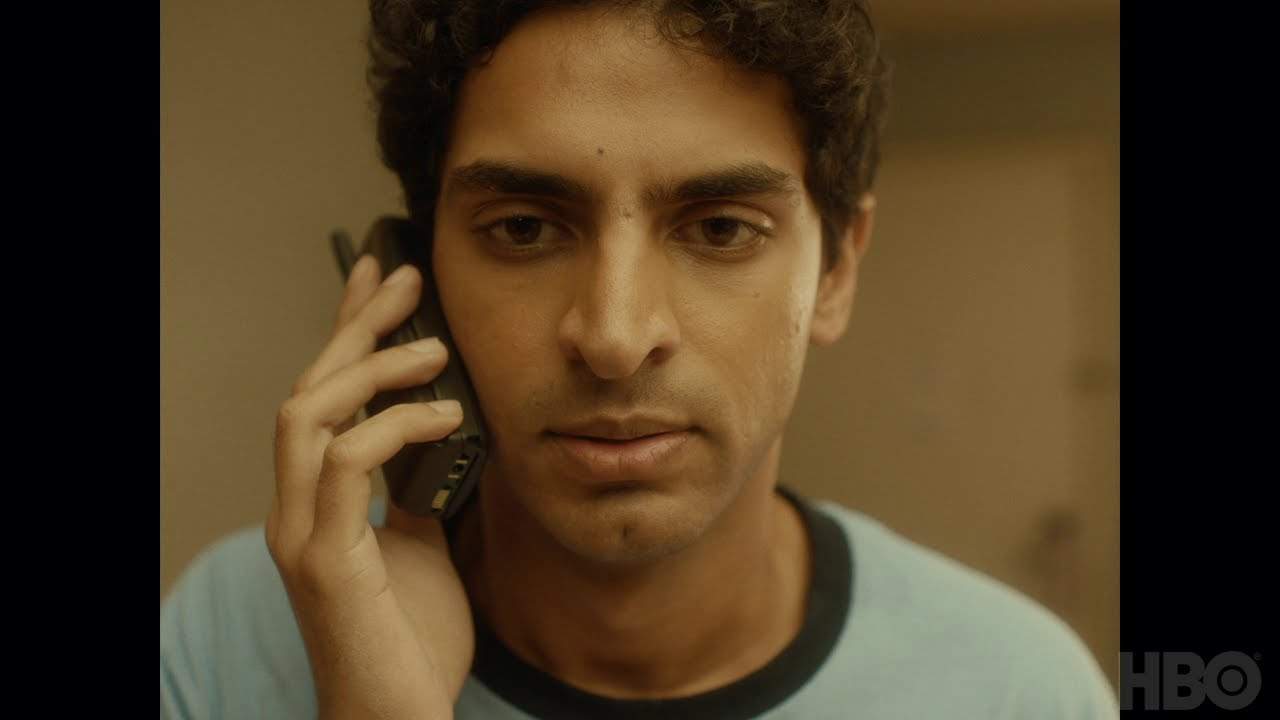 How challenging was it to get under the skin of your character?
Basically, the plot line is a 700-page book and I have only three pages left and I am on my way to a publisher hoping that he is going to give me a deal. But when I leave my mother’s place, I realise that I missed my laptop at home. And those were the 1995s, where we did not have phones or iPods. I had to wait at a café to receive a mail from my mother.

How would you compare Room 104 to other new sitcoms and teen dramas?
There are so many shows for people to watch, and they are bombarded with options. It has to be really good to stand out. You need to follow each show to keep a track of them all. Hopefully, people will like it. Tell us about the experimental influences in the show.
Everything in my life (on the show) happens in a structured way — there is nothing experimental. There’s just one room and you cannot go outside it. It’s more like a closed stage and you can play however you want inside it. That’s what they wanted to create. You cannot do other shows with whole episodes on the phone.

Any newer actors from Asia whom you’d like to bring to the spotlight?
I’m a huge fan of Alia Bhatt. It would be great to talk to her, but I bet I would always put my mom before any of them.