Tiger Shroff and Disha Patani, who has been rumoured to be dating for a year now, welcomed 2018 together on the beaches of Sri Lanka. The couple has been posting pictures of their vacation giving us serious travel goals. While the couple were on their way to Sri Lanka, they even bumped into Ranveer Singh. There was a shirtless picture of Tiger that has become a favorite on the internet. And Disha Patani’s picture in a white swimwear is making heads turn.

The couple even started shooting their first film together last September, Baaghi 2. Reports stated that the producers did the look test of both of them together and they were convinced with their chemistry thought Disha was perfect for the role. 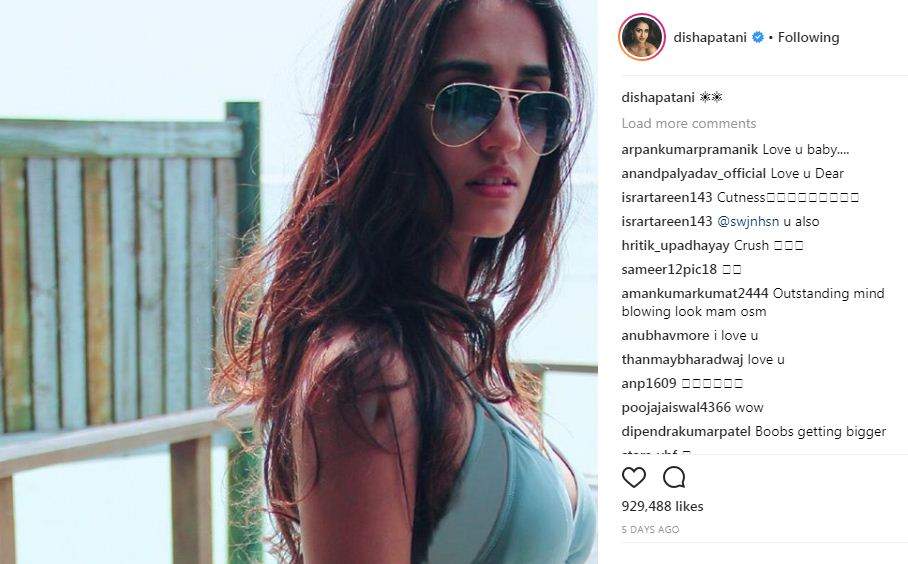 There were even rumours that the couple were planning to move in together at the actress’s new apartment Bandra.  However, sources stated that Tiger’s parents denied the rumours.