Manjari Fadnis: The girl next door

You may know her as the vivacious and bubbly Meghna in Jaane Tu Ya Jaane Na, where she plays the character of a person who views the world through rose-tinted glasses. Manjari Fadnis even won the Stardust Award for Breakthrough Performance in 2008 for the same movie. The actress is also well known in the South for her steamy role in Muthirai, her debut film in Kollywood. Apart from acting, the 29-year- old Mumbai-based actress has also tried her hand at singing, under the direction of Yuvan Shankar Raja.

The actress sits down with us for coffee and molaga bajjis as she speaks to us about her childhood in Sagar, Maharashtra. As a kid, she travelled throughout the country since her father worked in the army. Coming from a non-film background, Manjari was not expected to venture into Bollywood. Jaane Tu Ya Jaane Na may have been her big break, but not many people know that Rok Sako Toh Rok Lo in 2004 was her debut movie. The movie starred Sunny Deol and was directed by Arindam Chaudhuri.

Unlike many actors who had mentors or influential people in the industry, Manjari started her career the old school way through an audition. We ask her about the audition and how it all started. “It was my first audition. And I travelled from Pune to Bombay and got dressed at a relative’s house,” says Manjari, somewhat embarrassed. “The executive producer first saw me and coyly asked me to wash my face. And at that time I didn’t know basics about makeup and I had applied whatever base I had and clearly, it didn’t work. But thankfully, they loved my audition. I hadn’t met the director yet so the next time I went to meet them, the producer got me to a parlour and then I got the film,” grins the actress. 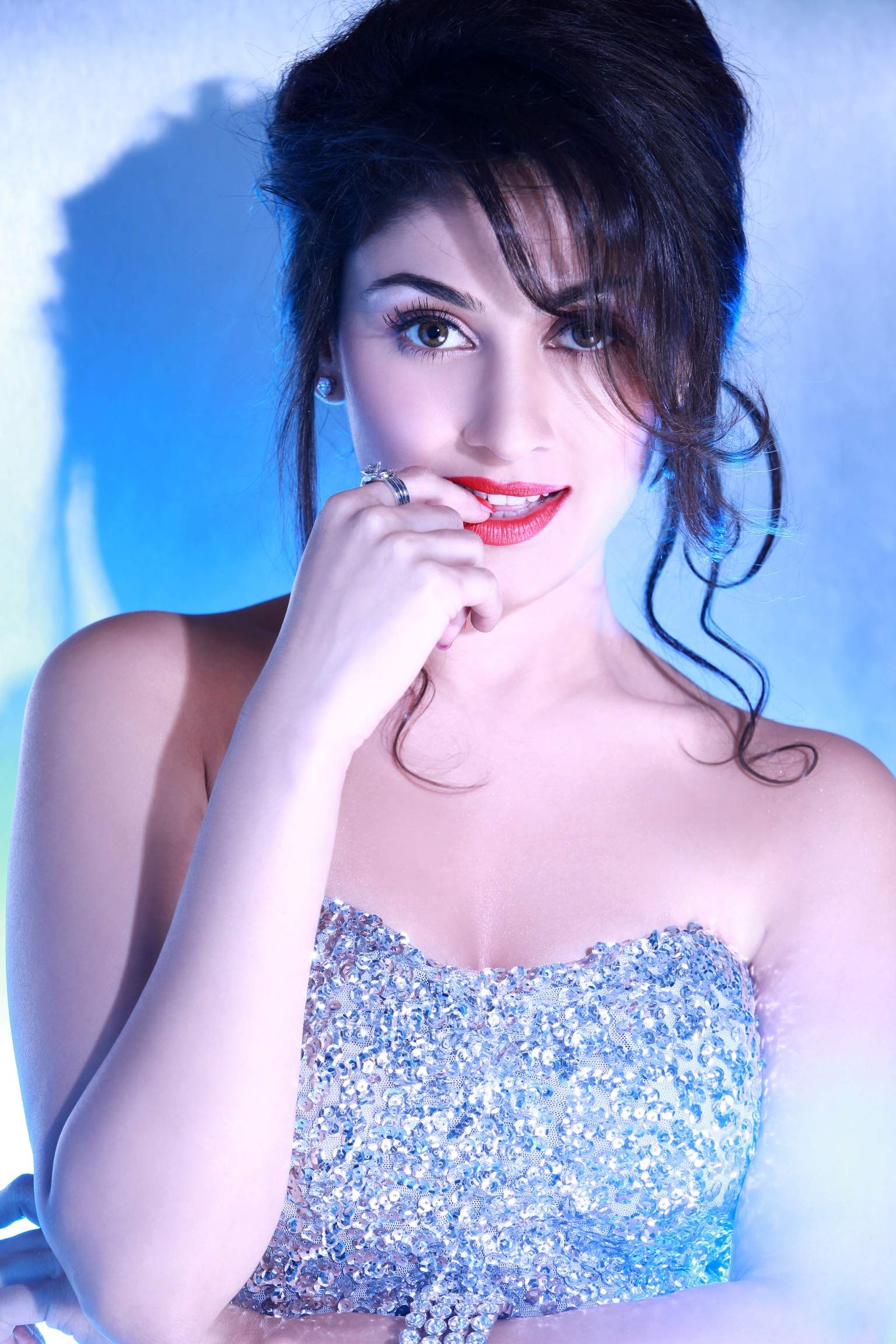 Even though Manjari’s role was a short one, her character in Jaane Tu Ya Jaane Na got her a lot of attention. The actress left a lasting impression but the question remains; why wasn’t she seen on screen more often after that? “When I read the whole script for Jaane Tu Ya Jaane Na, I knew it was the second lead. And I thought it would help me establish myself and also work up towards being the main lead. That’s why I loved the role and did the film. But after that, all the movies that came my way offered me the supporting role, which was partly my fault because I introduced myself as a supporting actress. Nonetheless, the film did well and it was special because I got my first award in the industry,” she says.

The above is an excerpt from a conversation between Manjari Fadnis and Lamhein host Chaitanya Bharat.