According to reports, Priyanka Chopra had attended the VillaMix Festival in Brazil to support singer and rumoured boyfriend Nick Jonas as he performed in a concert.

The actress also shared a video from the concert on her Instagram story writing "Him" alongside the clip and adding a heart eyes emoji. 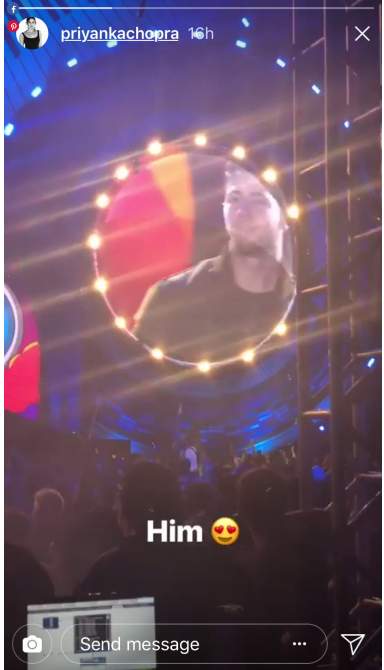 As the two made their relationship Instagram official earlier this week, the Chains singer shared a video of Priyanka laughing and smiling on his Instagram story. Using the same emoji, he simply captioned the clip: "Her." 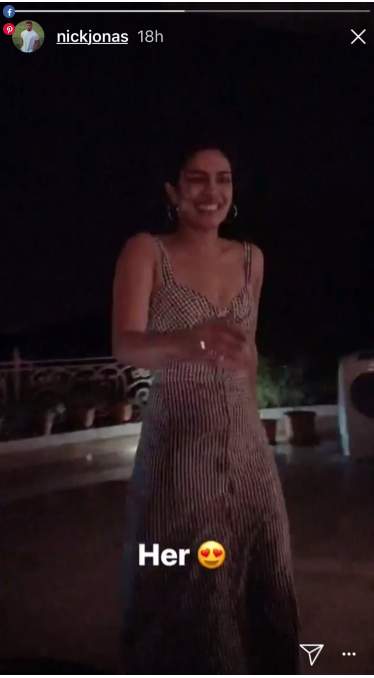 The two recently jetted off to Brazil after spending a week together in India, where they attended Aksha Ambani and Shloka Mehta pre-wedding bash.