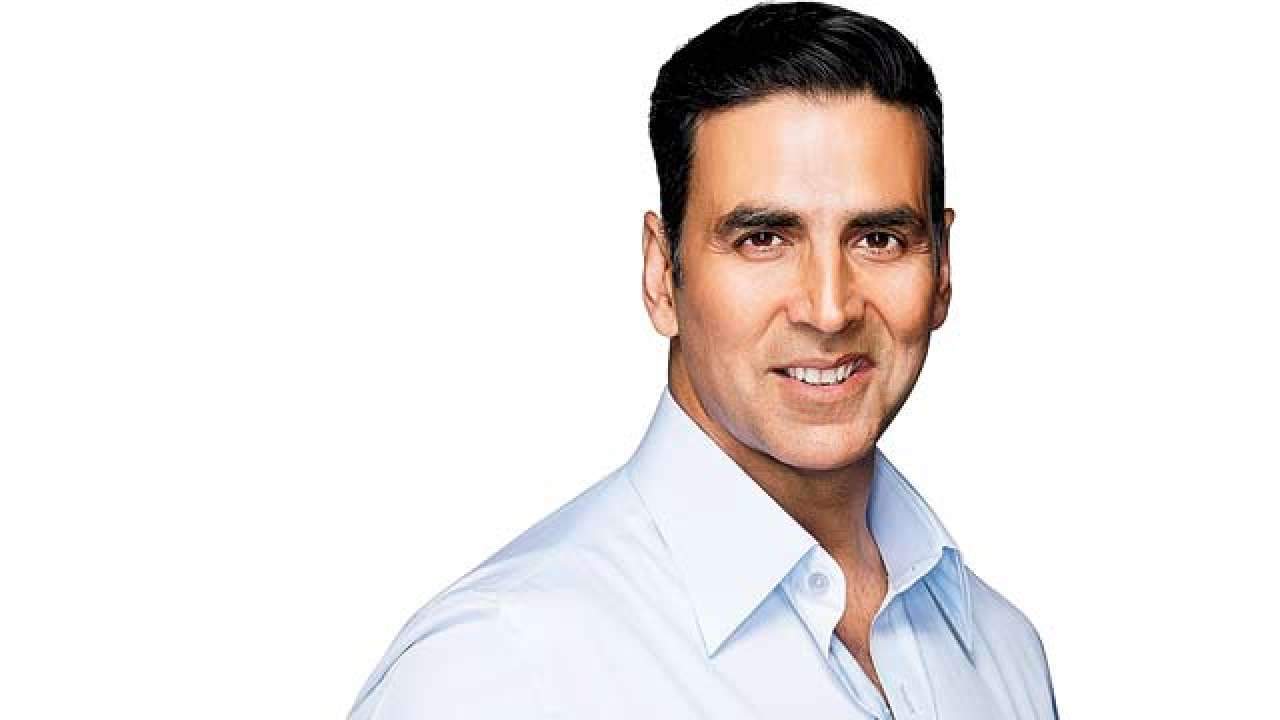 The business magazine has described Akshay has as one of Bollywood's leading men who ‘has transitioned to socially-conscious roles, such as Toilet: Ek Prem Katha and Pad Man. As for Salman, he has been called Bollywood's ‘mainstay’ who continues to produce and star in hits such as Tiger Zinda Hai. According to Forbes, the world’s 100 top-earning entertainers pulled in a combined USD 6.3 billion pre-tax over the past 12 months, up 22 per cent from last year and 11 superstars crossed the $100 million thresholds, more than double the number from the last two years combined. 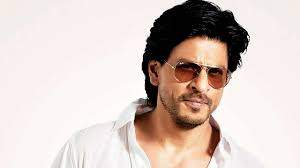 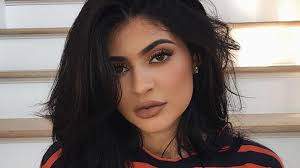