One of India’s most sought-after directors, Mani Ratnam, is known for directing movies that are based on socially relevant issues, relationships as well as human emotions. His movies are classy, subtle and evoke powerful emotions.

As he celebrates his birthday today, here are some noteworthy films of this master director who tells simple stories in the most brilliant way. 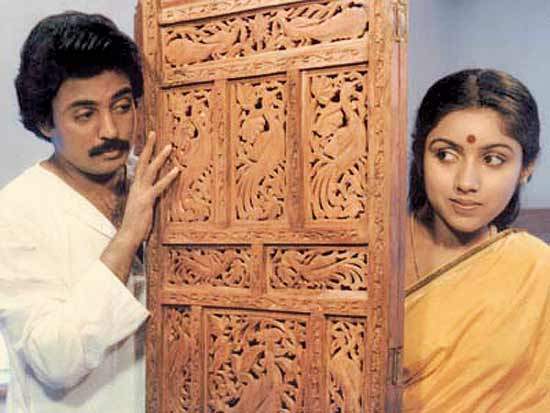 Starring Karthik, Mohan, and Revathy, the movie is about a woman who grieves over the death of her lover. She is convinced into an arranged marriage and the rest of the movie revolves around the couple’s attempt to adjust and live with each other. 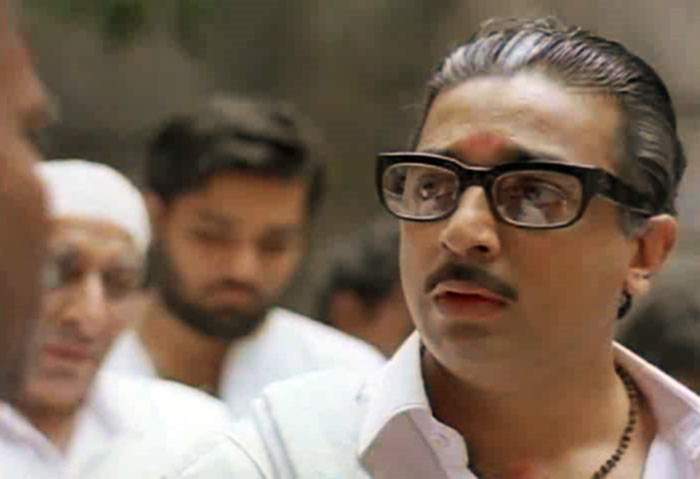 Starring superstar Kamal Haasan, the movie talks about a common man’s struggles against a corrupt police force that put him on the wrong side of the law. 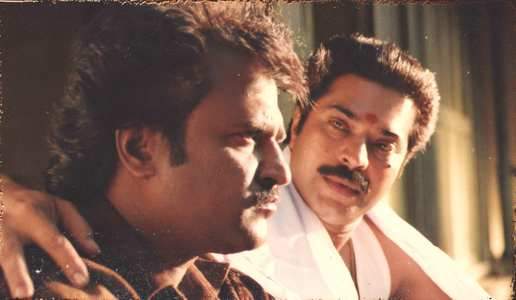 With an ensemble cast including Rajinikanth, Mammootty, Shobana and Arvind Swamy, the movie is about an orphan named Surya who was raised in a slum, who befriends a crime boss and decides to work for him. 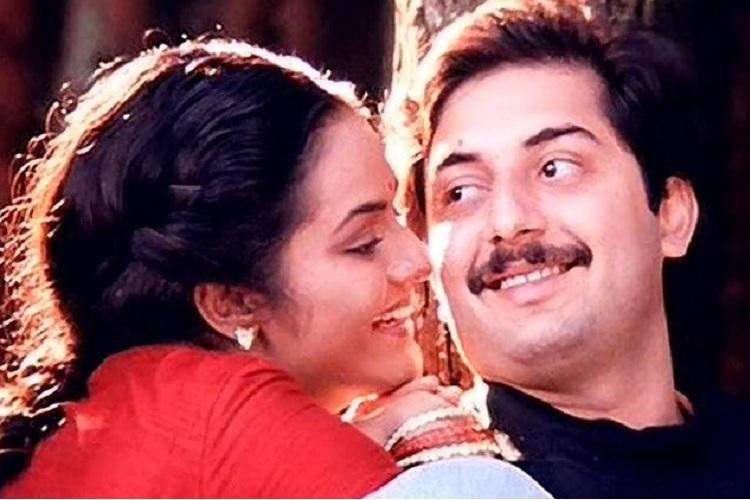 Starring Arvind Swamy and Madhubala, the movie is about the events that unfold after a woman from a village marries a city dweller and moves with him to Kashmir. Everything appears to be rosy and fine unltill he gets kidnapped by militants. 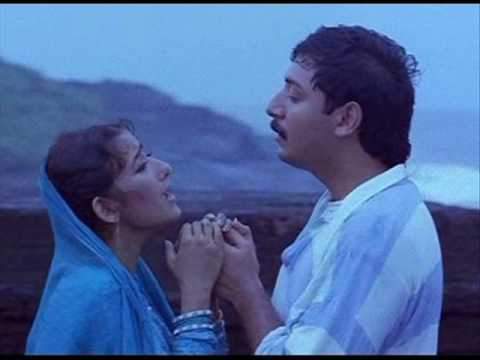 Starring Arvind Swamy and Manisha Koirala, the movie is about a Hindu man and a Muslim woman, who fall in love. The movie talks about how the growing religious tensions and erupting riots threaten to tear them apart. 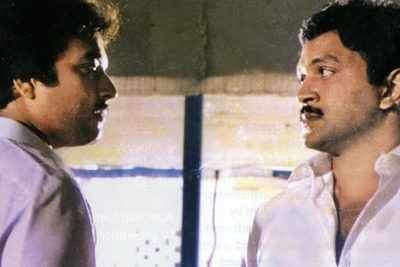 The movie that stars Karthik, Prabhu and Amala Akkineni is about two men with the same father who hate each other and often get into fights. The classic movie that stars Mohanlal, Prakash Raj, Aishwarya Rai Bachchan and Gautami, talks about the real-life rivalry between M.G. Ramachandran and Karunanidhi.

Released in the millennium, Alaipayuthey revolutionized the way romantic films were made. With a narrative that juxtaposed the past and present lives of a couple, the film made an astounding number of fans fall in love with the lead characters, Madhavan and Shalini Ajith.

The movie starring Simran and Madhavan takes off when a little girl is told by her parents that she is adopted. Determined to find her birth mother, she begs to be taken to Sri Lanka, where her mother works with a militant group of activists. 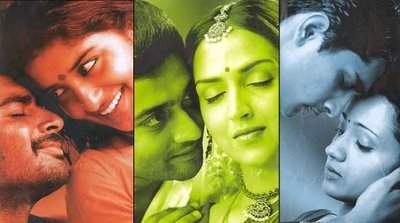 The movie stars Suriya, Madhavan, Siddharth and Meera Jasmine and is about three men who accidentally meet on Napier Bridge, which change their lives forever.