The much-awaited Akash Ambani- Shloka Mehta wedding preparations are officially on as the couple is set to exchange rings on the 30th of June. The engagement invites are already out and it features a one-minute video clip of the couple, set to the tune of the song Shubhaarambh from the movie Kai Po Che.

The news of the engagement comes soon after the dating rumours of Akash Ambani and Shloka Mehta made headlines. According to reports, the couple will get engaged in a ceremony held at Antilla, the Ambani residence in Mumbai. 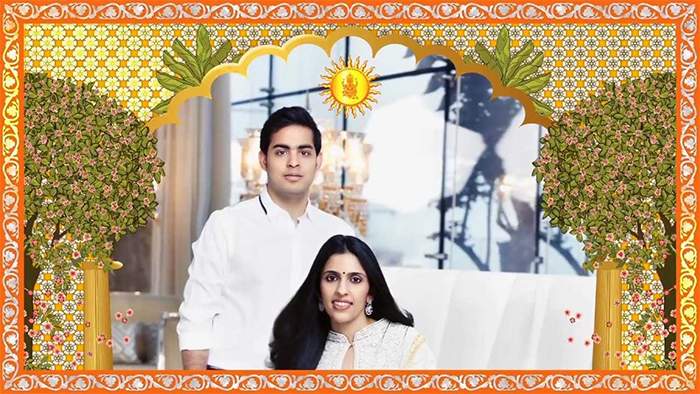 This is the second engagement announcement coming from the Ambani family, with their daughter Isha getting engaged recently to Anand Piramal of the Piramal group. If rumours are to be believed both the Ambani siblings will tie the knot later this year in December.