Priyanka Chopra has been holidaying with Nick Jonas and some friends and family members in Goa. She had shared an Instagram story, which had a photograph that featured Nick Jonas and her brother Siddharth. 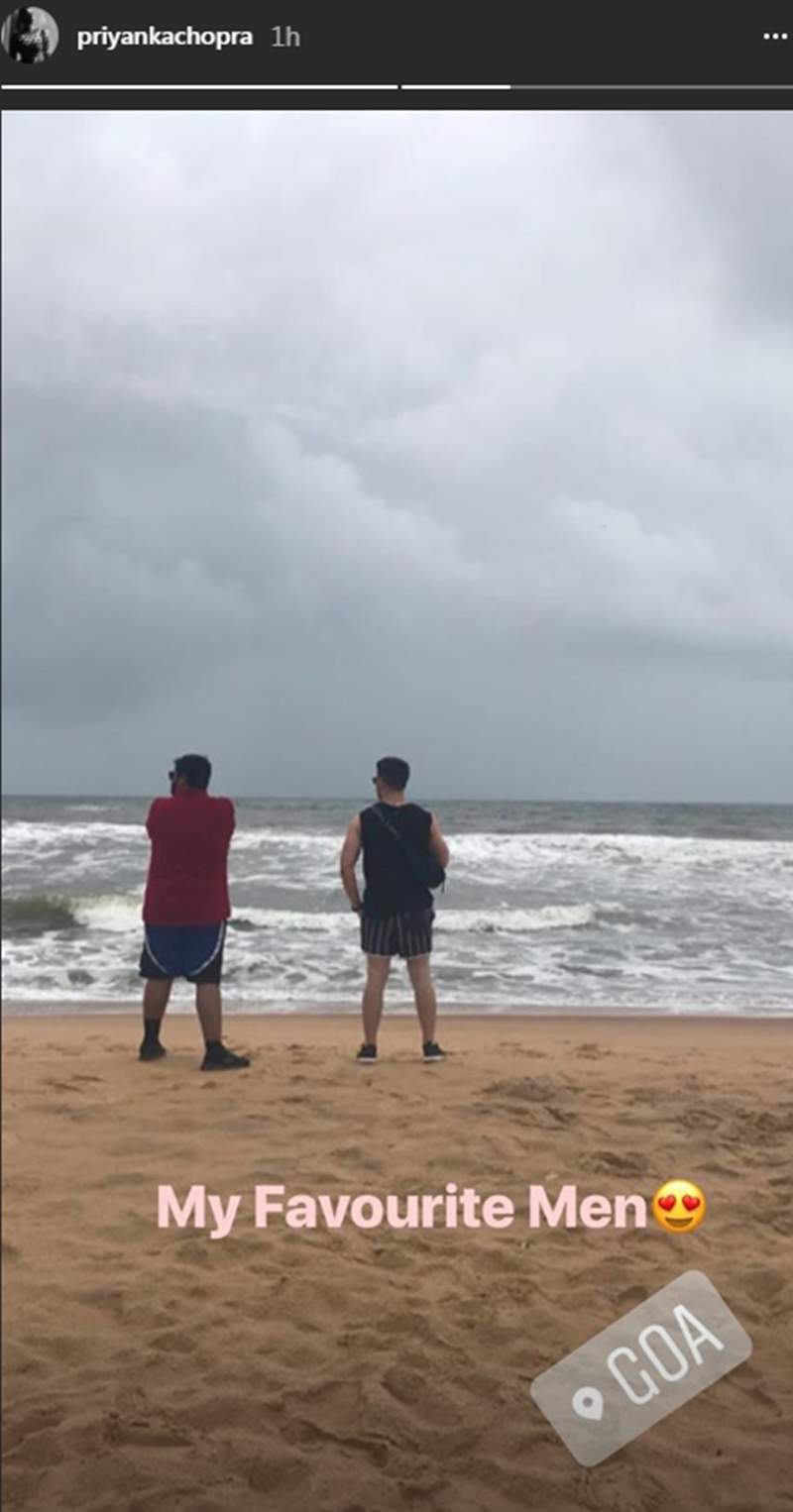 Priyanka, 35, and Jonas, 25, came down to Mumbai last week, fuelling speculation about their relationship, which none of them have confirmed.

International media has been reporting that the "pair" is currently visiting Priyanka's mother, as the actress wanted Jonas to meet her. Earlier this month, Priyanka reportedly met the singer's extended family at his cousin's wedding in New Jersey.

Earlier this year, the couple was seen roaming around on a boat with friends over America's Memorial Day weekend, and Priyanka was photographed cuddling up to him.