Age is just a number for these actors: Stars over 70 who are still rocking Hollywood

Bollywood legend Amitabh Bachchan had millions of fans worried when news broke about his illness recently. However, news of the 75-year-old actor resuming shoot the same day took everyone by surprise at his will, strength and determination. Clearly, age is no bar. Even in Hollywood, there are many actors above the age of 70 who are rocking the screen.  Look at the stunning example of actors Joan Collins, aged 84 and Pauline Coliins, aged 77 in lead roles in the movie, The Time of their Lives which is set to premiere on Sony Le PLEX HD on March 18 at 1 and 9PM. Showcasing stellar performances, the movie is a road comedy about friendship and fun.

Here is a look at actors who despite their age, continue to rule over Hollywood. He is still making movies that for everyone to love, including 2017's sci-fi action flick Blade Runner 2049 co-starring Ryan Gosling. The Oscar-nominated actor recently announced there will be another "Indiana Jones" movie set to release in 2020. The eternally lovely Helen Mirren turned 72 in 2017 and still looks better than we do on our best day! The Oscar, Screen Actors Guild and Golden Globe Award-winning actress has five new movies coming our way. Aside from keeping us thoroughly entertained, there's something else we love about Helen, she's always up for speaking her mind. In Allure's September issue, she said she doesn't want to be treated any different as she gets older: "If people treat me like the age I am, I get absolutely insulted, really cross. I hate when people give up their seat for me. No, no, no. I don't want your seat." 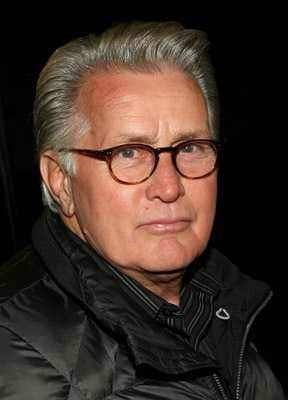 The real question is, who doesn't adore SAG, Golden Globe and Primetime Emmy Award-winning star Martin Sheen? The 77-year-old has been doing his thing since 1956. Let that sink in for a minute. Martin, who currently stars on “Grace and Frankie” has been mastering his craft for 61 long years. He's currently filming "Princess of the Row" and recently wrapped production on the 2018 drama "Come Sunday." 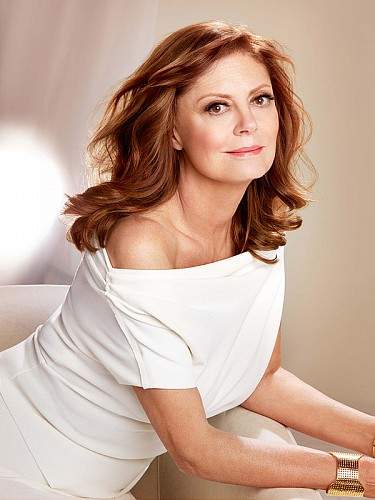 The Oscar-winning star has had a busy 2017. Not only did Susan appear on the series "Ray Donovan" and star in the biopic miniseries "Feud," but she also had a hilarious role in "Bad Moms Christmas" and just wrapped up two new movies including the 2018 comedy "Going Places”. 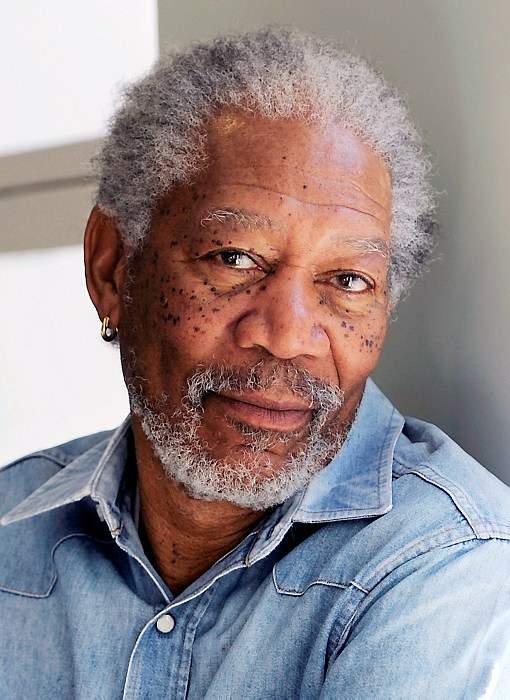 The 80-year-old Academy Award winner is still making movies we love, including the 2017 crime comedy "Going in Style" and the comedy “Just Getting Started." Thankfully, he's also got three more films in the works -- "Cold Warriors," "The Nutcracker and the Four Realms" and "Angel Has Fallen" -- all of which are due in theatres in 2018. 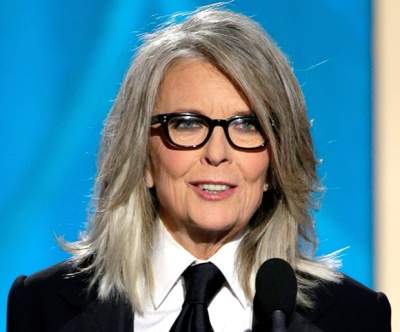 Diane Keaton's been cool since before we even knew what cool was. The 71-year-old Oscar winner has been in the biz for 47 years and shows no signs of slowing down. In 2017, she starred in the romantic dramedy "Hampstead" alongside Irish actor Brendan Gleeson. Diane's also wrapped up filming the 2018 comedy "Book Club" co-starring Jane Fonda and Mary Steenburgen, and she just signed on to star in the comedy "Poms”. Busy year. The 74-year-old Oscar-winning actor and producer is still going strong in Hollywood and we're not mad at him for it. In 2017, he starred as Bernie Madoff in the TV movie "The Wizard of Lies." He recently wrapped up production on the 2018 comedy "The War with Grandpa" and will also star in Martin Scorsese's upcoming biographical drama "The Irishman." 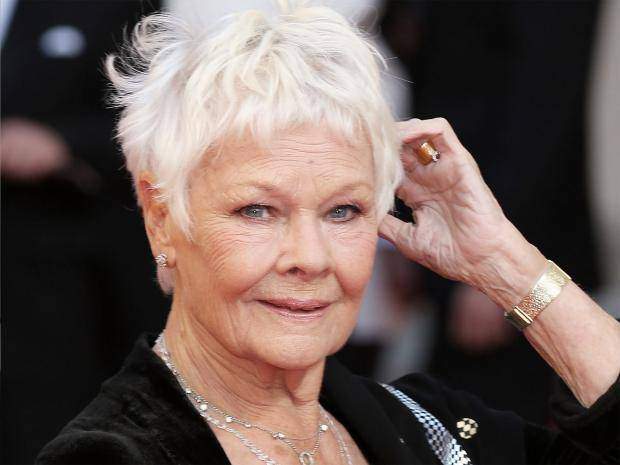 Gorgeous Judi Dench might be 83, but she's not letting that stop her from dropping new movies like they're hot. In 2017, the Oscar-winning actress starred in three new films: the drama "Tulip Fever," the biopic "Victoria and Abdul" and the crime mystery "Murder on the Orient Express." She's also filming a role as the narrator for the upcoming comedy "Schadenfreude" and is rumoured to be cast in the 2019 adventure "Artemis Fowl." The flawless Oscar-winning actress and current star of "Grace and Frankie" also starred alongside legend Robert Redford in the 2017 romantic drama "Our Souls at Night." She recently wrapped the 2018 comedy "Book Club" too, which means we're going to get to see even more of Jane. Legendary film star Robert Redford is one of the most iconic actors. The 81-year-old Oscar, Golden Globe winner is still making movie magic with two films in 2017: "The Discovery" and a movie he both starred in and produced, "Our Souls at Night". He also executive produced the documentary "The Big Bang" and is in post-production on two new films: "Be Natural: The Untold Story of Alice Guy Blaché" and the 2018 crime dramedy "Old Man and the Gun", which, lucky for us, he's also starring in.
Watch the premiere of The Time of their Lives on Sony Le PLEX HD on March 18 at 1 and 9PM.