Producer Gnanavel Raja, known for his projects such as Thaanaa Serndha Koottam and Singam 3, is a popular figure in the Tamil film industry.

His wife Neha Gnanavel, who has worked as a costume designer for films like Singham 3, on Tuesday has made some controversial statement about actresses.

In a series of tweets, she stated that actresses are ‘home-wreckers’ and that they stalk their producers. While clarifying that she is not generalising, the rant went on as she said: “it is the ugly fact of the film industry that some heroines are worse than sex workers.” 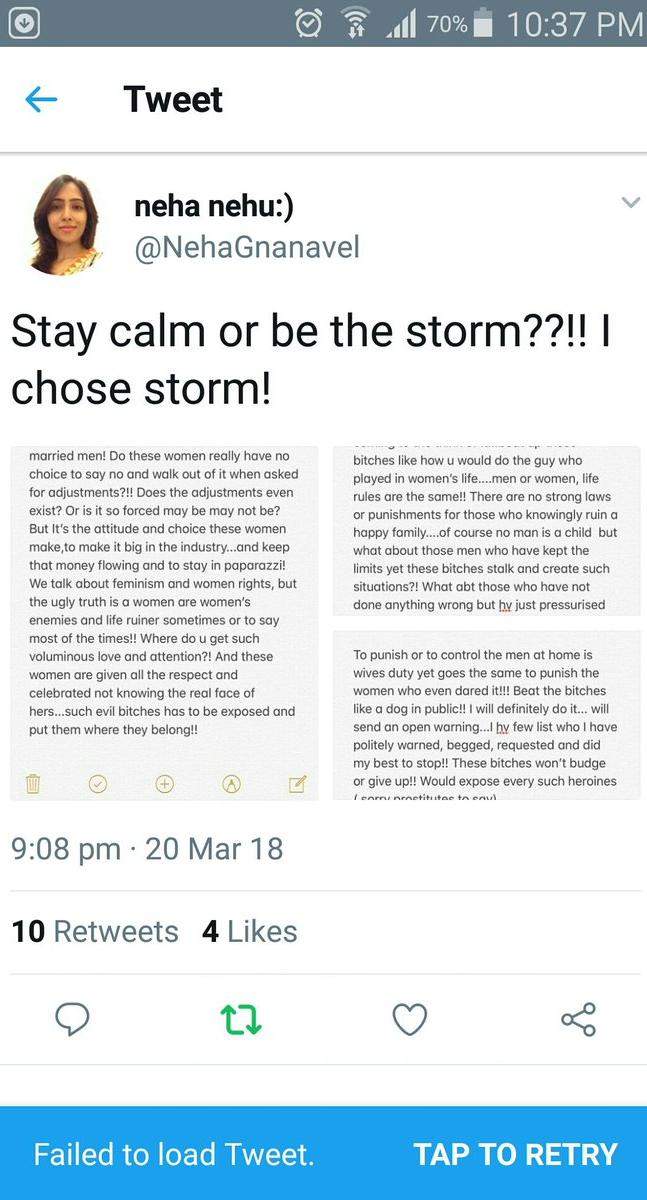 She ends her statement by saying that she has the list of heroines she is talking about and would call them out soon. 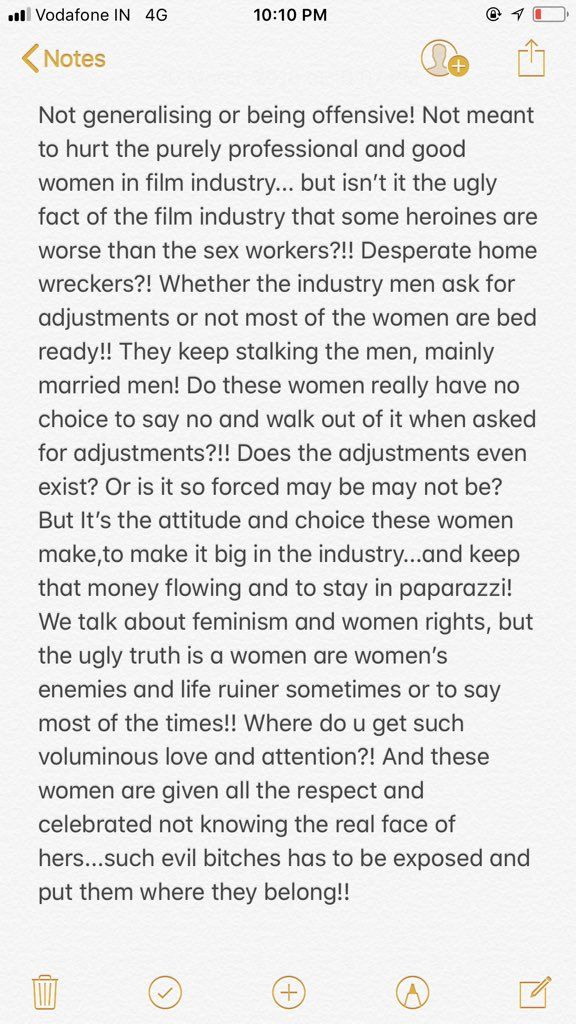 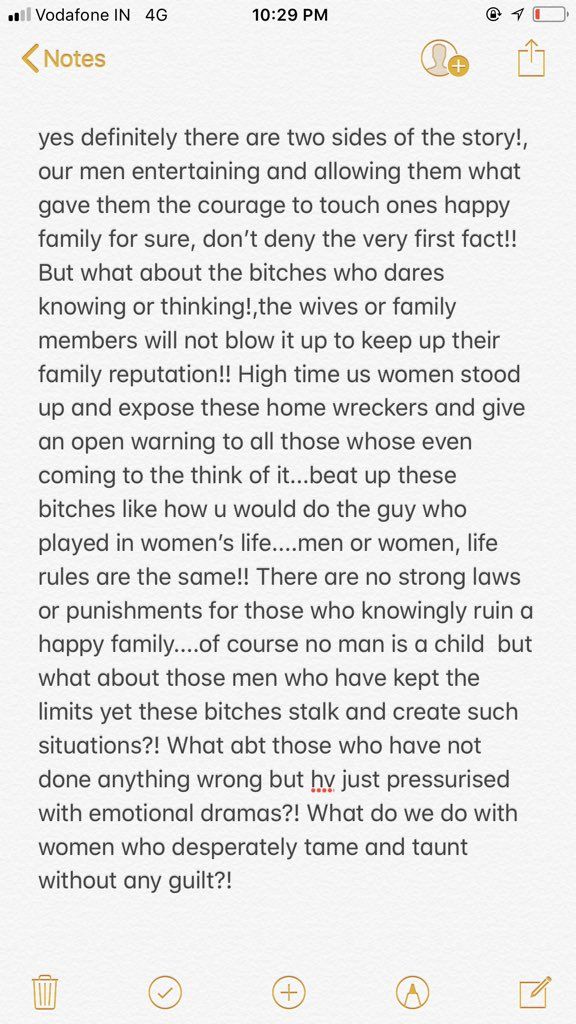 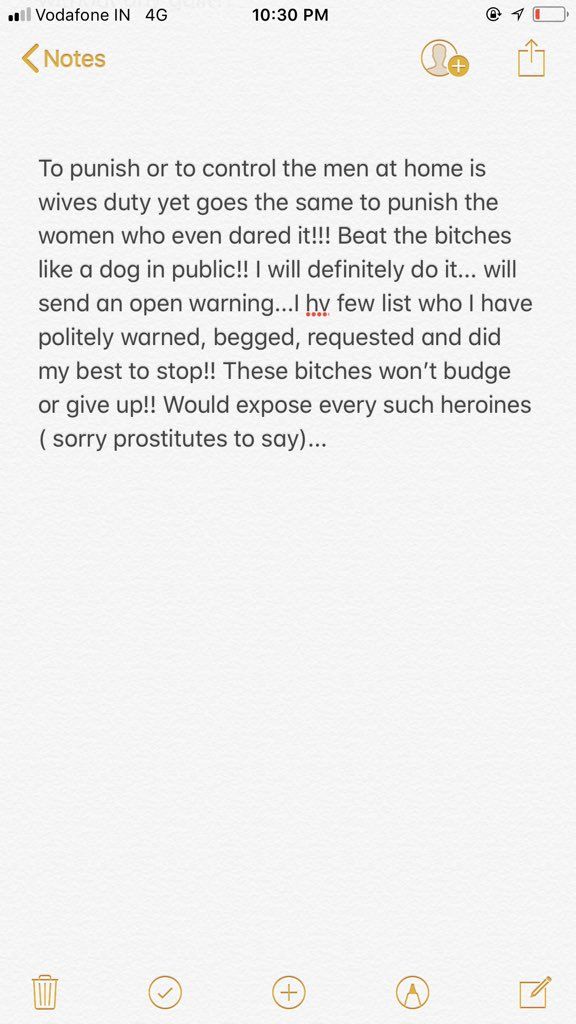