Cinema buffs will agree that Gulshan Devaiah is one of the most underrated actors. His performance in Mard Ko Dard Nahi Hota further reinforces this statement. In the film, he aces both the roles he has played — one of the protagonists and the antagonist.

He surprises the audience as the subdued Karate Mani, the karate master, and the bully Jimmy, a security services company owner, both of whom are twins. The contrasting characters of the brothers that Gulshan showcases makes the audience love and loathe him at the same time.

Although the actor was recovering from a knee surgery when he started shooting for the film, he doesn’t appear to be uncomfortable during the action-packed scenes. “I can jump, kick and run now. But when the film came to me, I could bend my leg to about 60 degrees and couldn’t fully flex it. I was in the process of rehabilitation,” says Gulshan.

The actor had to go through a four-part preparation during the five months of training. Prateek Parmar, a martial artiste who has worked on different films was the trainer. “I would initially train every day but it was getting too strenuous for my leg. So I trained for three days and did physiotherapy for three days every week. 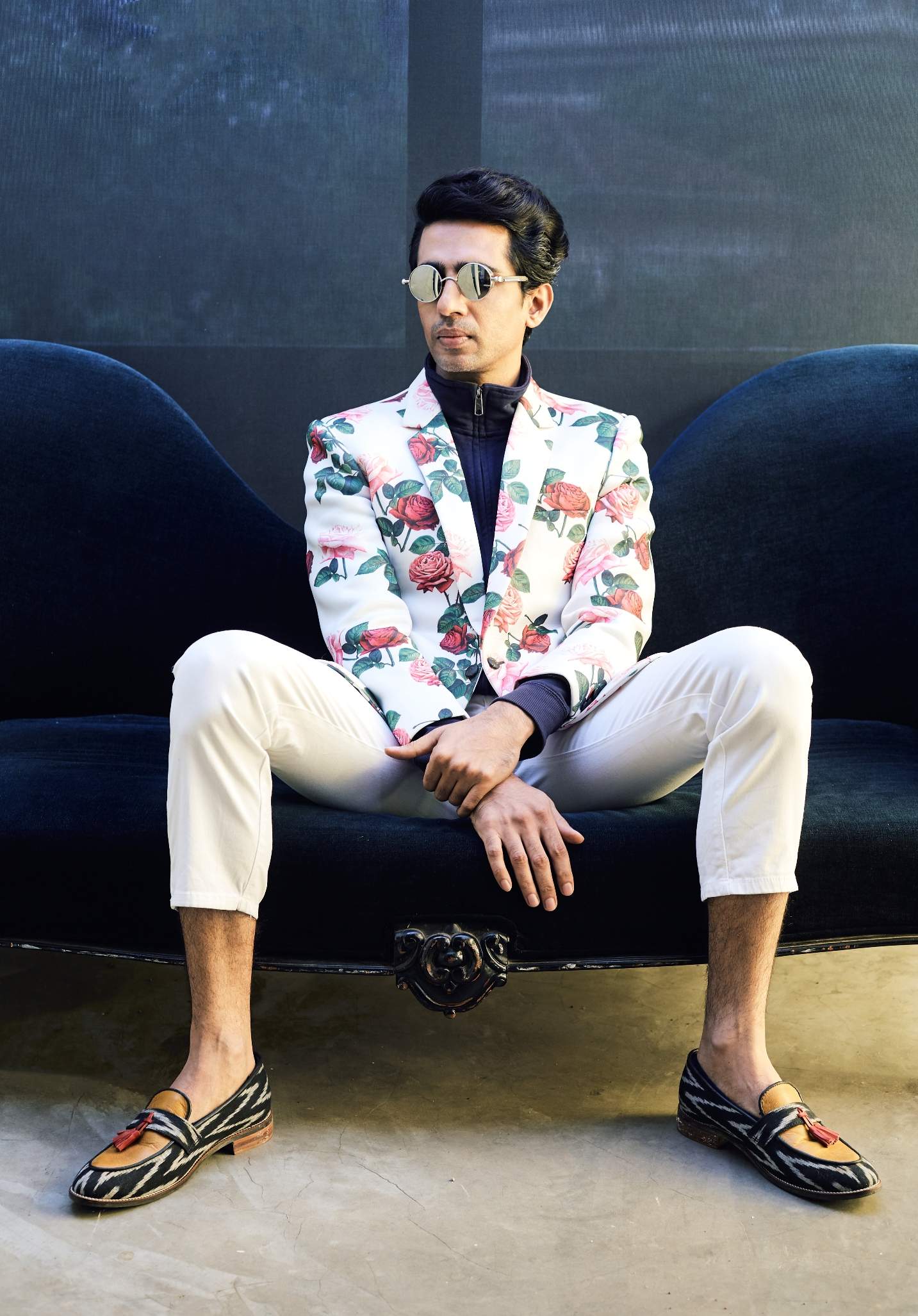 I started with intermittent fasting and ate as much protein as possible, and I would apply an ice pack to my leg.” The second part of the preparation for Gulshan was to learn Kyokushin Karate. Although there were martial arts trainers, the actor had to do a lot of homework to understand the karate form. “I had to watch Japanese videos (documentaries and instruction videos) of about 200 hours of Kyokushin Karate on YouTube. I had to be good enough to look like a black belt. The next level was to mentally prepare for the role, and dealing with the pain and discomfort was the next part of the preparation,” explains Gulshan.

Double roles in Hindi films, with the same person playing the hero and the villain, have been rare, and Gulshan’s performance is indelible. When the actor was offered the role, he started researching about and meeting real-life twins, but Gulshan realised that he was complicating things by doing so.“So I just got back to understanding the character. I had to find Mani in myself. If I could find him, I could easily find Jimmy because he is the opposite of Mani and that’s what I did. I tried to imagine and looked for visual references of Mani and fashioned him after (late) Andy Hug (a Kyokushin champ). I understood that both brothers are inter-changeable, and this made it simpler for me. It’s just that their circumstances are different. After I understood this, it became a spiritual process to work on the characters,” offers Gulshan.