It's official, Miley Cyrus and Liam Hemsworth have separated after being married for eight months. Liam Hemsworth and Miley Cyrus began dating more than a decade ago after they met on the sets of The Last Song. Since then, the two have been in a rocky relationship and even broke up for a while a few years ago.

The two got married secretly in 2018 after which pictures of the couple were posted on their official Instagram handles.

However, a representative of Miley has confirmed the split. “Liam and Miley have agreed to separate at this time. Ever-evolving, changing as partners and individuals, they have decided this is what’s best while they both focus on themselves and careers. They still remain dedicated parents to all of their animals they share while lovingly taking this time apart. Please respect their process and privacy," said a report.

While Miley doesn't seem to have taken the split too badly and was seen with her alleged new flame Kaitlynn Carter, fans are certainly devasted. 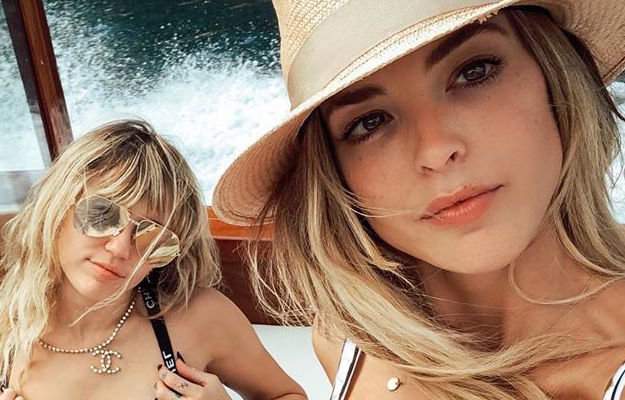