Ranveer Singh's BFF, Moeen, from Gully Boy, says it was an honour to work with Zoya and her team

The film opens with him. Moeen Arif walks with the swag of a typical tapori (street thug) in the first scene of Gully Boy. He is the gang leader and his two friends Murad (Ranveer Singh) and Salman (Nakul Roshan Sahadev) follow him and his instructions. Vijay Varma, who has earlier acted in Shor in the City, Pink, Chittagong and Monsoon Shootout, plays a key role in Gully Boy. He is Murad’s childhood friend, a garage mechanic who is with him through difficult and happy times. 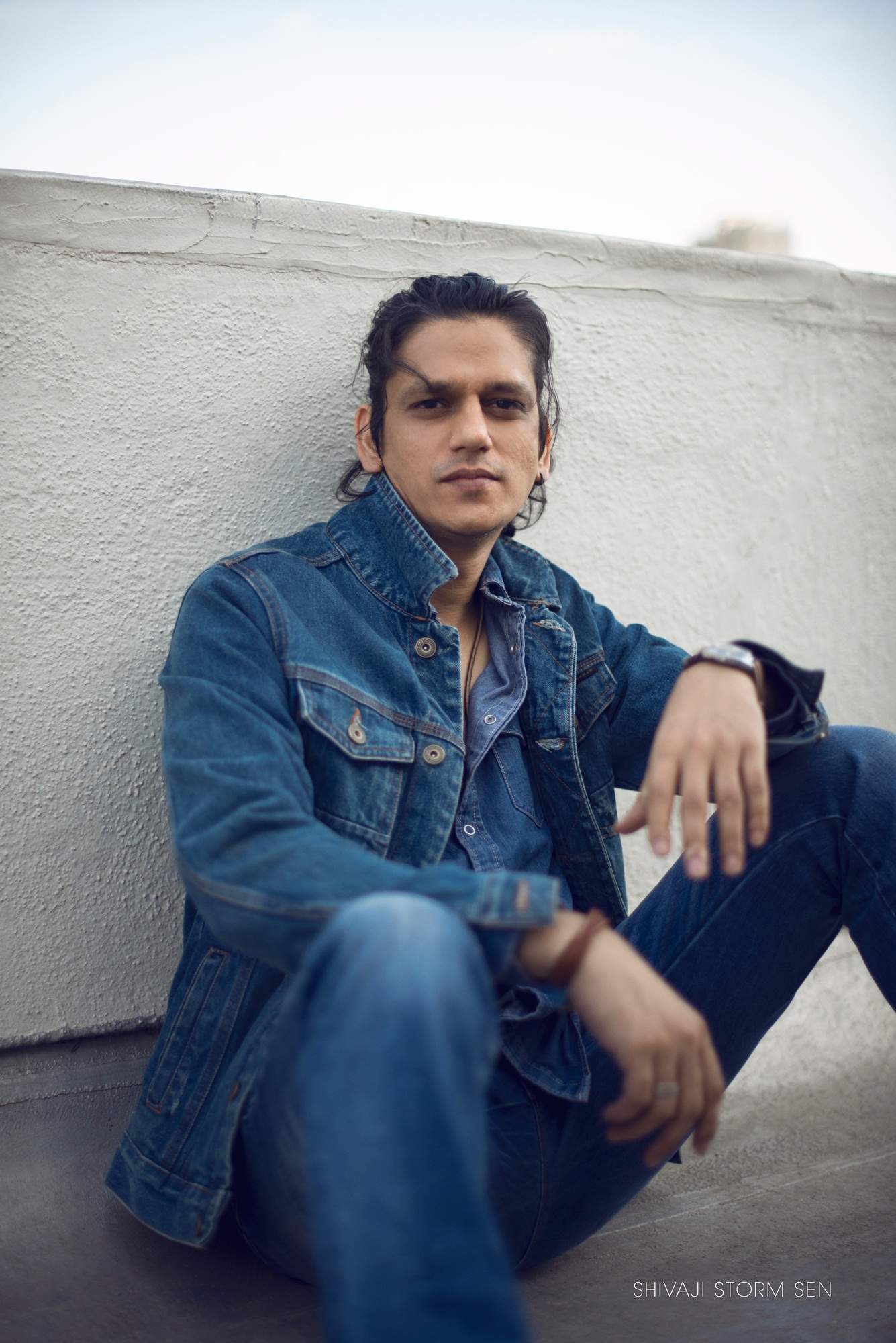 It’s Vijay’s convincing portrayal that makes the character so memorable. “I spent time in garages to understand how people like my character are in real life. I wanted to know how their day is spent. I observed that their hands are dirty all the time and they always have a handkerchief in their back pocket. I wanted to be as authentic as possible,” offers the actor.

Now that it seems like Gully Boy will continue with its steady run at the cinema halls, Vijay who confesses he went back to watch his own film again, says it has been an honour to be part of the project. The actor thinks it was the characters that made it a memorable experience. “I feel for Moeen, for Murad and his father, and for Safeena. I understand where they all come from. For Moeen, it is about surviving one day at a time, whereas Murad is holding onto a string to climb out of the well of darkness. Every character had so much substance, it wasn’t a challenge to play my role, it was an honour,” he says.

Vijay is currently shooting for Imtiaz Ali’s web series that will be officially announced soon. “It’s a crime drama that’s set in Mumbai and I am playing an interesting character in it,” he explains.Apart from this, the actor will also be seen in Anurag Kashyap’s next, Bamfad that wrapped up shooting recently.