American pop star Lady Gaga has removed a song, Do What U Want (With My Body), from her 2013 album Artpop on iTunes and Apple Music, in the wake of Lifetime’s Surviving R Kelly (the Lifetime documentary series that features many women who claim that the singer abused them) docuseries.

Adding her voice to support the women, the music composer shared her statement on social media, saying, “I stand behind these women 1000%, believe them, know they are suffering and in pain, and feel strongly that their voices should be heard and taken seriously.” She added that the allegations against Kelly were “absolutely horrifying and indefensible”. 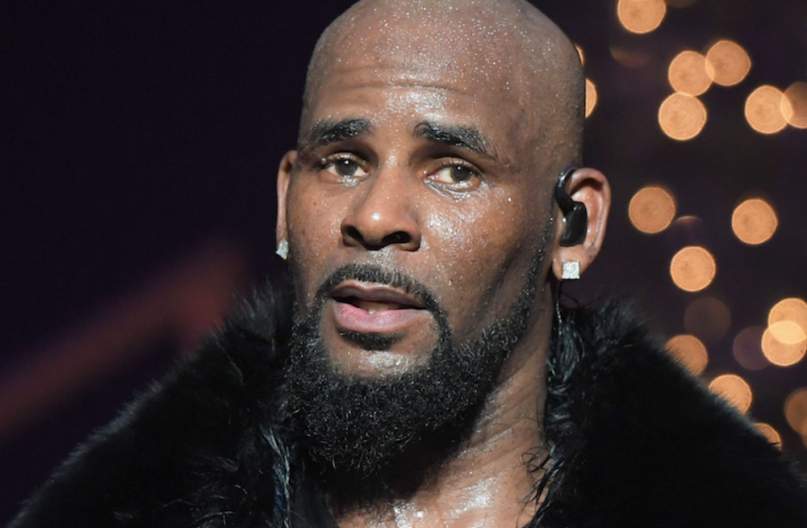 The series, which aired last week in six parts and averaged 2.1 million viewers per episode, covers 25 years of accusations of sexual abuse against Kelly. Since the docuseries aired, reports have surfaced that the district attorney in Georgia has opened a new criminal investigation against him. In episodes, both John Legend and Chance the Rapper spoke out against Kelly. “Time’s up for R Kelly,” said Legend.

Artpop is still available on both, but the album just moves from track six to track eight, with no track seven (Do What U Want).


I stand by anyone who has ever been the victim of sexual assault: pic.twitter.com/67sz4WpV3i