Actress Pooja Batra, who is known for her roles in the nineties hits such as Haseena Maan Jaayegi, Nayak and Virasat, has married actor Nawab Shah.

The actors officially confirmed the wedding after rumours, photographs and videos shared by the couple on social media left fans speculating. 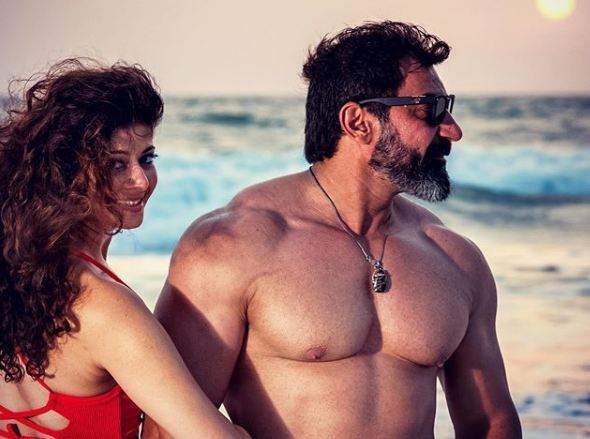 In an interview with a section of the media, the actress went on record to say that she had tied the knot on July 4 in Delhi.

“Nawab and I exchanged vows in Delhi, with only our families in attendance. Our loved ones kept asking us why we were delaying it (the marriage). I was simply going with the flow, but then I realised that he is the man I want to spend the rest of my life with, and there is no point in delaying it any further. So, here we are. We had an Arya Samaj wedding, and we will register our marriage this week,” she said.

The former Miss India International had shared a few photographs and videos with Nawab, in some of which she was seen wearing traditional red chooda (bangles) on her wrists.

A story you can make a movie on

Nawab, too, posted a couple of images on social media after their reportedly secret wedding.

Last month on Eid, he shared that it took him 46 years to find his soulmate. He wrote this alongside an image in which he is seen holding Pooja's hand.