As #SareeTwitter phenomenon took over the social networking site, men across India began to share their pictures with facial hair with the hashtag #BeardTwitter.

#sareetwitter was trending on Twitter with celebrities and politicians posting pictures. The number only kept increasing and #beardtwitter also seems to be on the same road to trending stories.

While most of the neitzens are sharing pictures of themselves, a few of them are also posting pictures from films where heroes are sporting a bearded look including the latest Shahid Kapoor in Kabir Singh.

National spokesperson of Indian National Congress, Sanjay Jha, Bollywood singer Aaman Trikha and actor Randeep Hooda have all shared a photo of them sporting a beard. 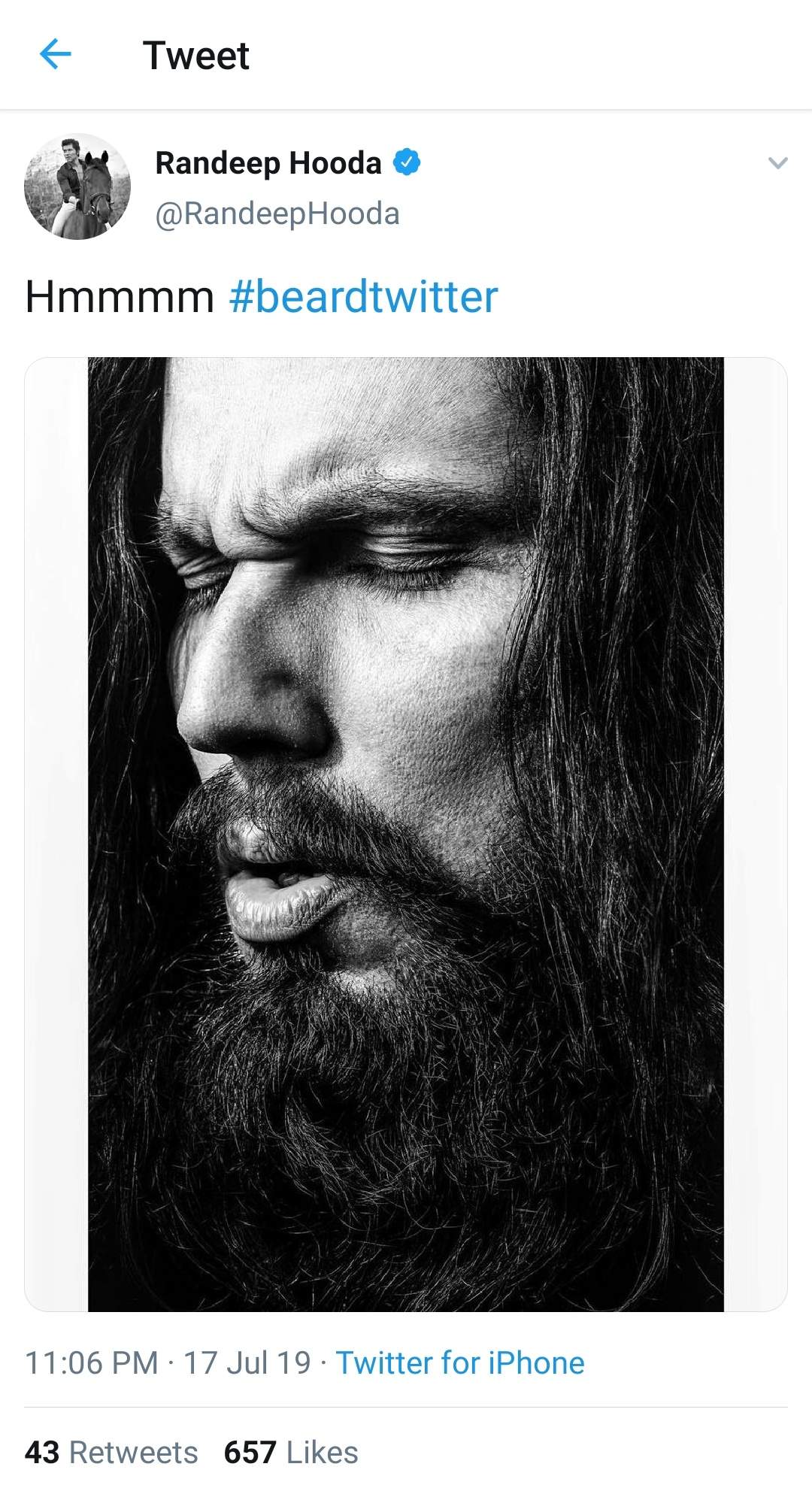 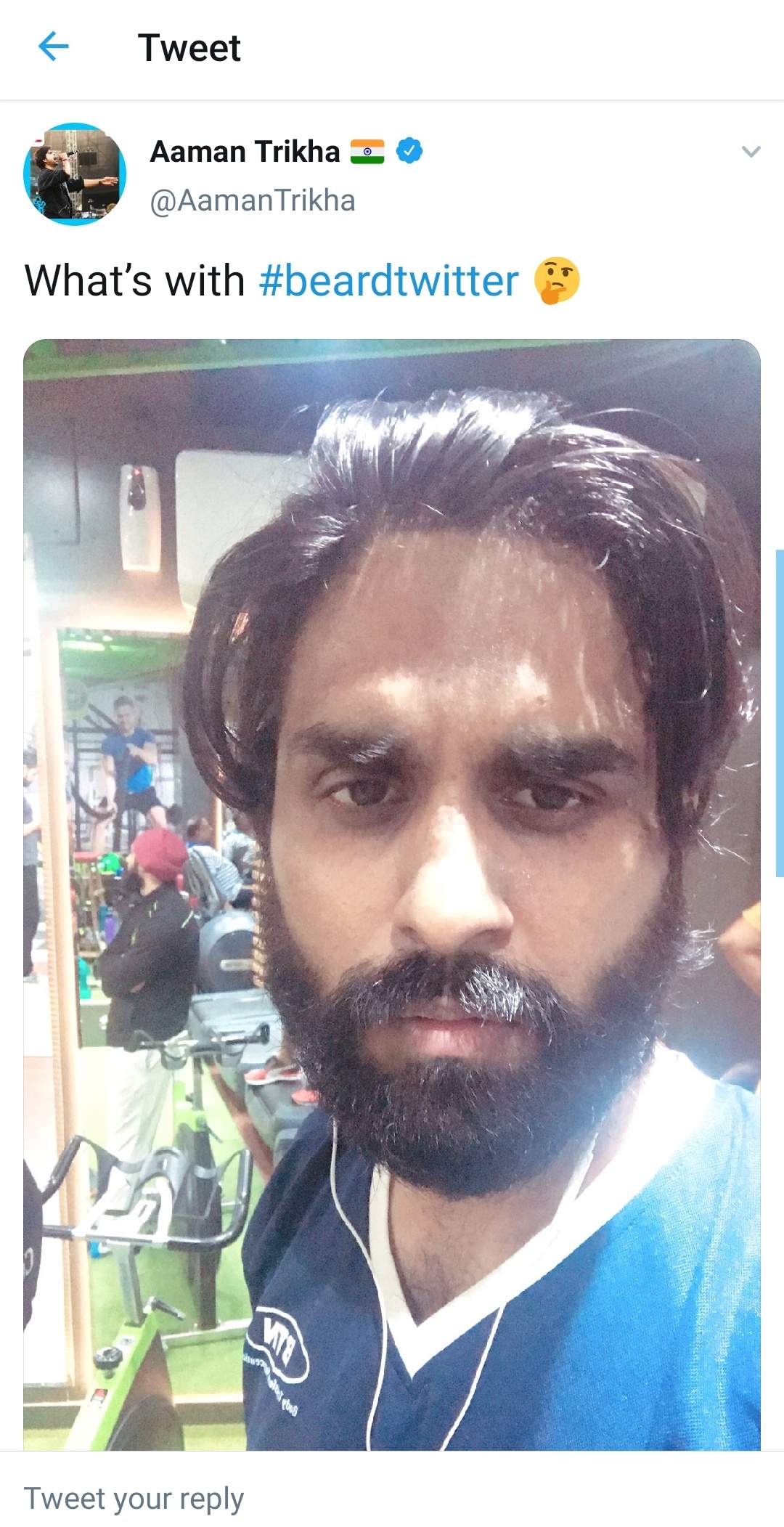