Lakshmi Manchu to start shooting her reality show in Thailand

Actress and producer Manchu Lakshmi is all set to start shooting for yet another show.

Although the name of the show has not been revealed yet, Lakshmi is reportedly flying to Thailand for the schedule. 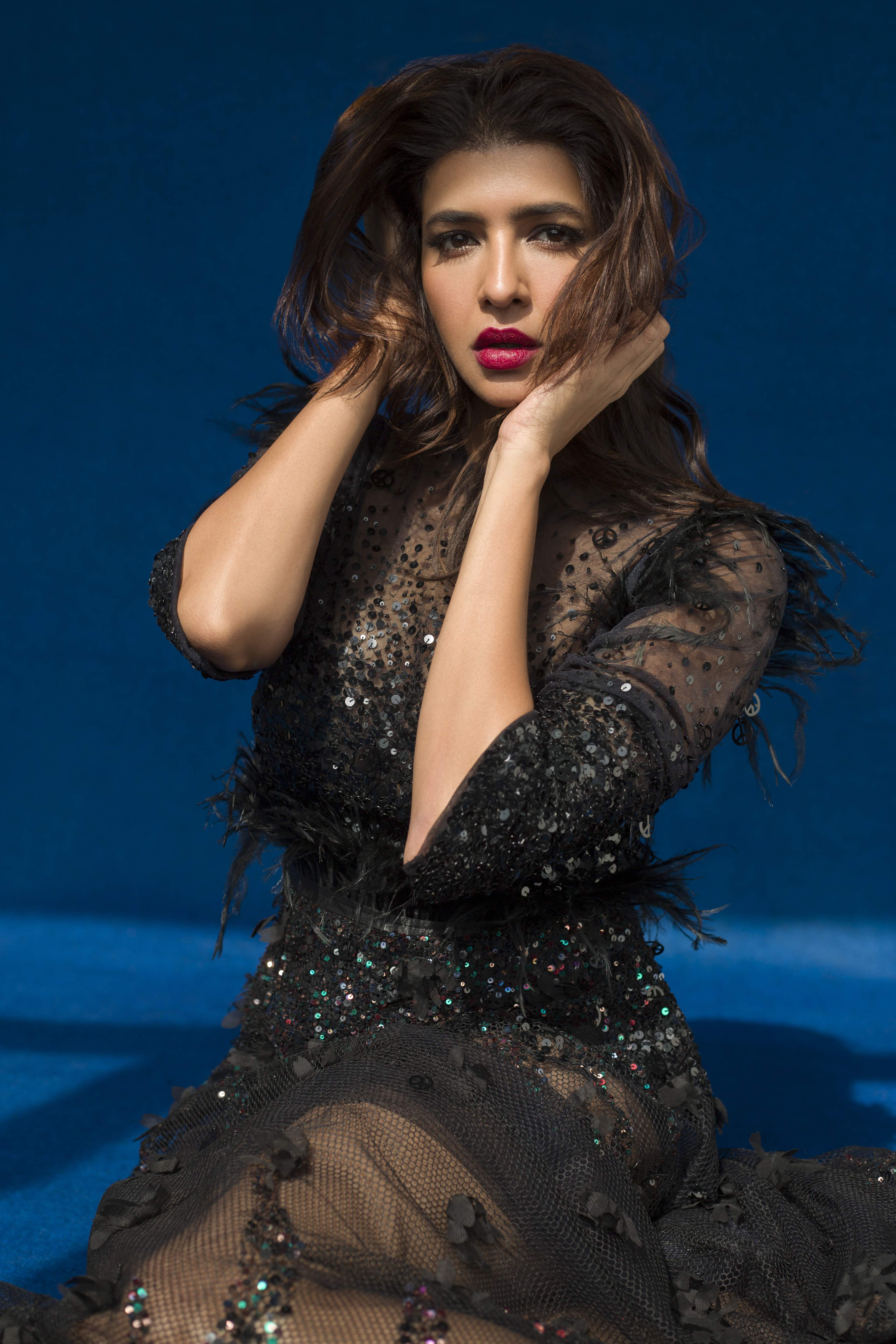 The reality show is said to be featuring celebrity contestants, who will be divided into teams. As reports suggest, the entire show will be shot in Bangkok and Pattaya for 10 days from 21st July.

Sharing her excitement Lakshmi said, "This a very unique and adventurous show. I'm super excited to host it in Thailand. I'm looking forward to meeting all the contestants and start shooting for the show."