Interview: Tisca Chopra opens up about debuting in the digital space with Hotstar's Hostages

Actress Tisca Chopra has portrayed notably strong characters in her 26-year career in the film industry. From playing Anuradha Desai in Nandita Das’ Firaaq to a journalist in OMG: Oh My God! and the thoughtful mother in Taare Zameen Par, the Kausali-born actor has carved a niche for herself in the industry. However, two decades after her debut, Tisca says that her latest role in Hotstar Specials, Hostages, is one of her best works. “This is undoubtedly my favourite character. She is my hero. She is smart, fiery and very sharp. When you see her function, you feel like she has eyes in the sides and back of her head too,” says the 45-year-old.

Directed by celebrated filmmaker Sudhir Mishra (Dharavi fame), the web series is an official adaptation of an Israeli series of the same name. The crime thriller revolves around the life of a renowned surgeon Mira (Tisca), who is ordered to assassinate the chief minister, in exchange for the survival of her family. “Right from the beginning of the show, Mira is in conflict. The situation threatens her career, family and values, and she needs to make a choice. One doesn’t come across such a conflict very often in a character. To understand each one of these emotions from her perspective and play it out was challenging, and that’s why it’s one of my best roles,” she shares. The show has already created a buzz for its brilliant performances by its cast — Tisca, Ronit Roy, Dalip Tahil and Parvin Dabas. Released last week, the 10-episode series has been well received for being fast-paced with characters established in the first couple of episodes. 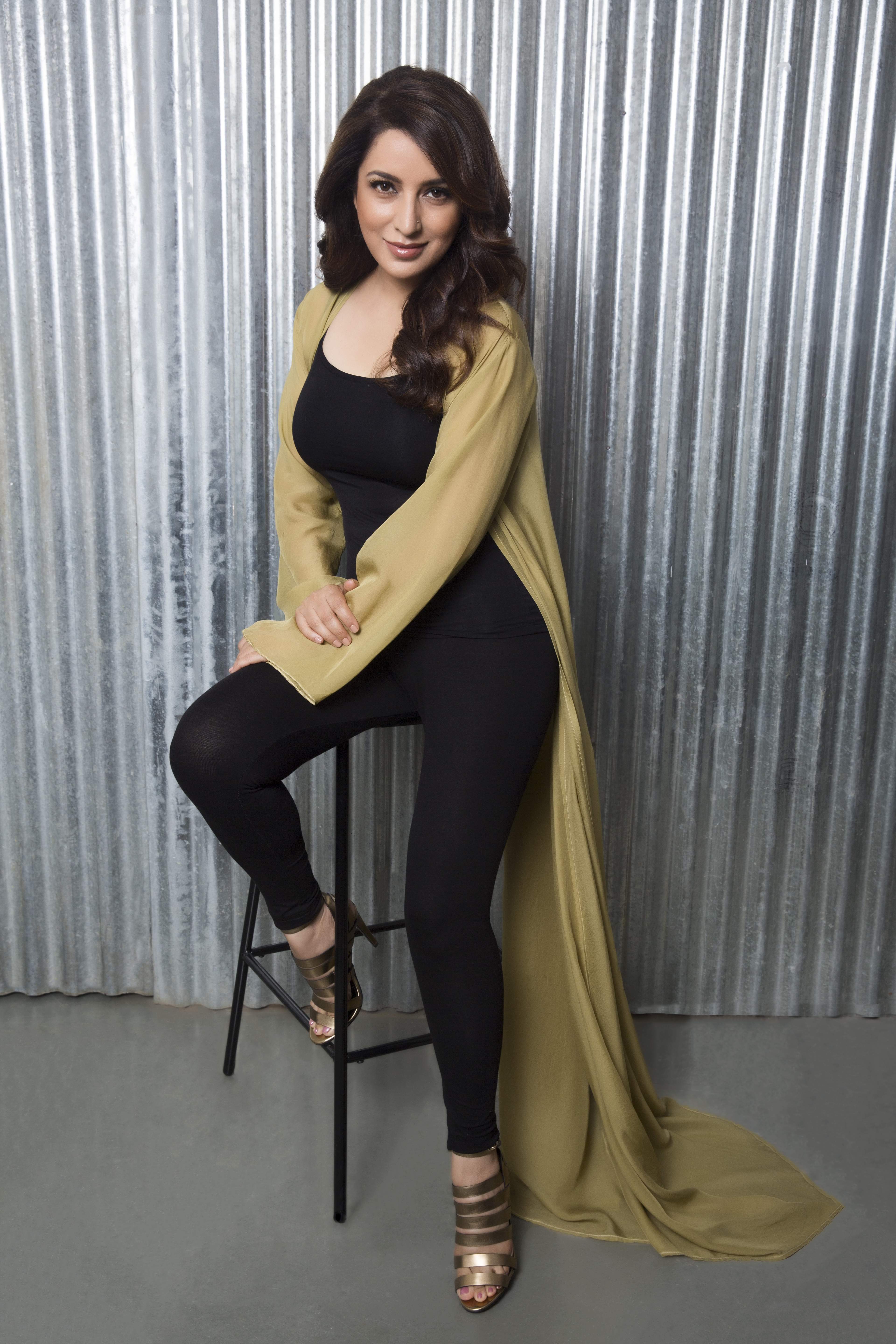 This also marks Tisca’s debut in the digital space, after making a mark in films and television. She was a part of daily soaps like Kahaani Ghar Ghar Kii and Karishma Kaa Karishma. “While the acting techniques are mostly the same, it’s the format that really stands out. Web series is changing the way we look at a story. It’s more authentic, and not in the typical hero-heroine format. To debut with a show like this makes me happy and content,” she signs off.