Actress Megan Fox is doing her best to teach her son to be confident "no matter what anyone says." This came after the six-year-old was laughed at by his classmates for wearing dresses.

Fox and husband Brian Austin Green have always encouraged their three sons to be themselves, and have enrolled their eldest Noah in a liberal school in California in a bid to help him discover his own identity, reports aceshowbiz.com.

Despite the liberal nature of the school, Noah found himself being picked on by others in his class because he enjoys wearing dresses."He's (Noah) really into fashion. He'll dress himself and he likes to wear dresses, sometimes," Fox said during an interview on US TV show. 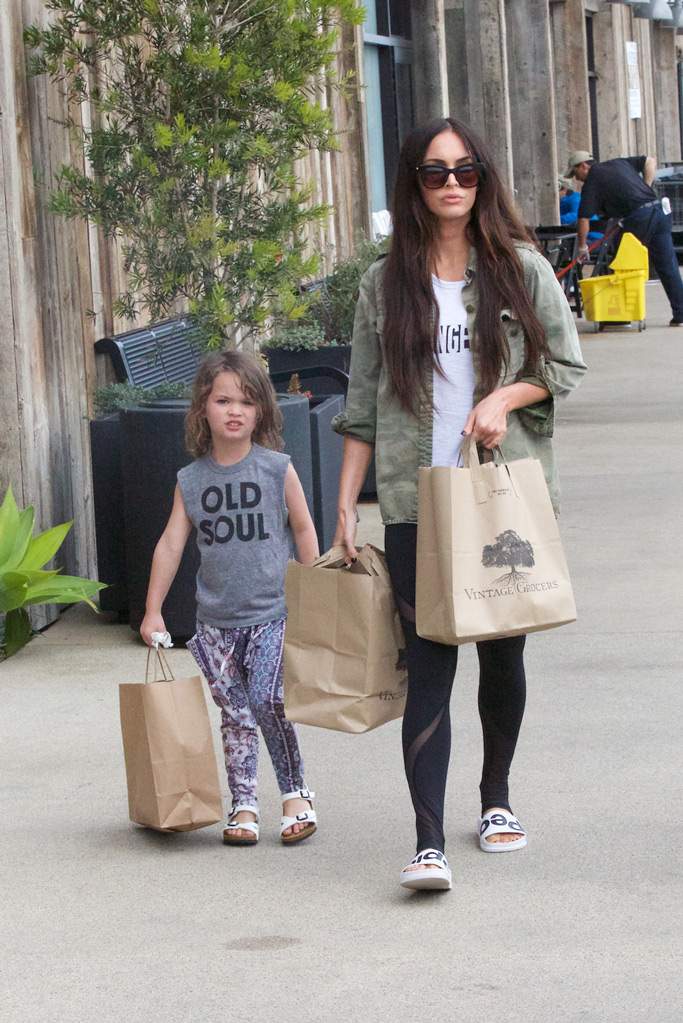 "And I send him to a really liberal, like hippy school. But even there, here in California, he still has little boys going like, 'Boys don't wear dresses,' or 'Boys don't wear pink,'" she added.

"We're going through that now, where I'm trying to teach him to be confident, no matter what anyone else says. He had stopped wearing dresses for a while," said Fox.

It seems the actress' encouragement is paying off with Green also defending his son's love for dresses.

Fox and Green are also parents to five-year-old Bodhi and three-year-old Journey.