In a slew of images, Akram al-Issawi can be seen striking poses like SRK. In one photograph he is seen sporting in a suit and sunglasses, just as SRK wears them. 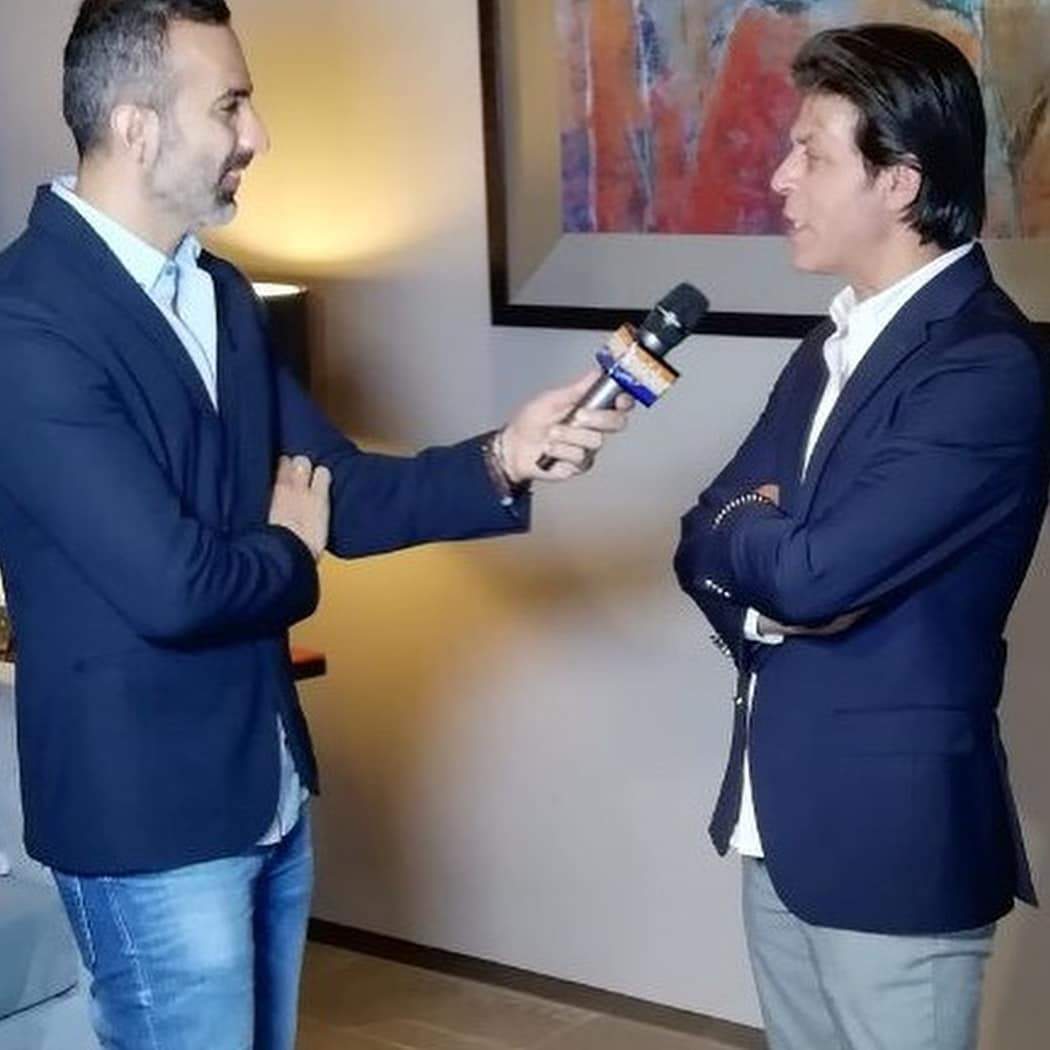 In yet another picture, he is seen posing with a guitar.

"The amazing resemblance.. well it is Jordan-based photographer #akramaleissawi," the Indian photojournalist captioned the image. 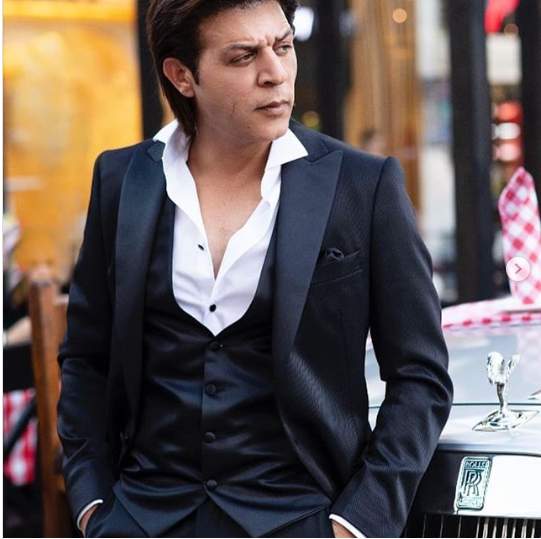 Fans could not control their excitement looking at the doppelganger.

One wrote: "He looks better than SRK."

A third user could not believe the striking resemblance: "Omg. what a resemblance".