"I felt very graceful wearing a sari for my role," says Akshay Kumar who plays a transgender in the upcoming film Laxmmi Bomb

Akshay Kumar's upcoming horror-comedy Laxmmi Bomb is one of the most awaited films of the year. Featuring Kiara Advani, the film is directed by Raghava Lawrence. Laxmmi Bomb was initially scheduled to release in theatres on May 22. However, due to the Coronavirus pandemic, it took the OTT route. Making an official announcement during Disney+Hotstar's live event this evening, Akshay shared two intriguing posters of the film. 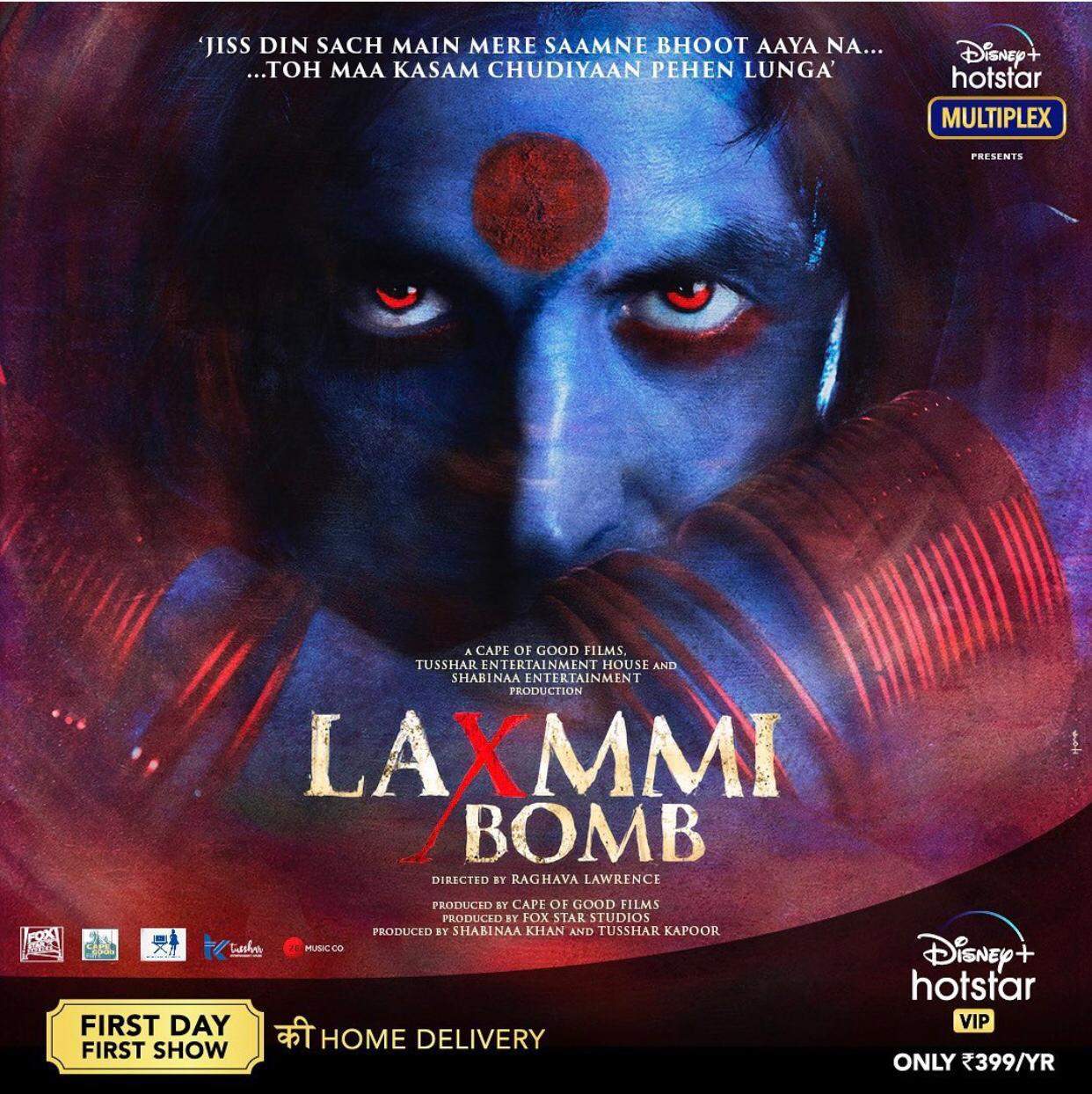 Talking about his experience, Akshay said, "Laxmmi Bomb was a mentally intensive role. In my over 30 years of career, I have never experienced this kind of a role before. I took as many retakes to give the perfect shot," said Akshay who wore a sari to play the role of a transgender. "A sari is the most graceful dress in the world. It fits all sizes. I felt very graceful wearing it for my role, it was an experience in itself. But I remember two days prior to the shoot, it would keep falling off. So during the shoot, my stylists had to be always around. It was really difficult to walk in a sari," revealed the actor, adding, "Hats off to the women who wear sari every day and go about their work. I think men should tie a sari and experience what the women go through." 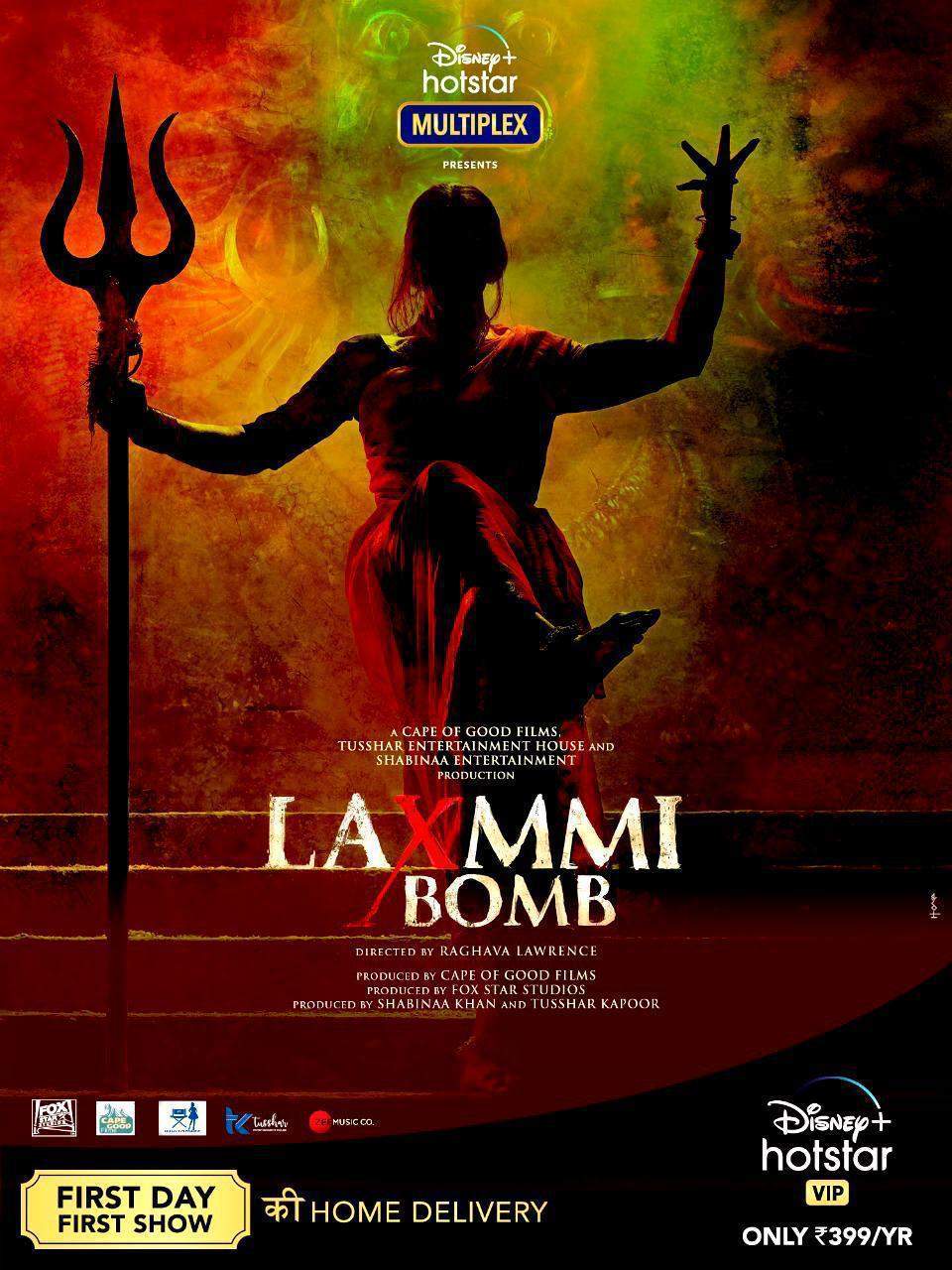 The actor further added that Raghava gave him the opportunity to experience something new with the film. Speaking about playing a transgender character, he said, "I would like to thank my director Lawrence sir. He introduced me to a version of me that I didn't know existed. This character is different from all the characters I have ever portrayed. Even after doing 150 films, I was genuinely excited to be on set every single day, pushing the boundaries, learning more about myself.  This film has taught me to be even more understanding of gender equality. Be anything you want, but don't be ignorant. Kindness is the key to peace."