Bihari actor Manoj's excitement about a Bhojpuri video is obvious. He tweeted on Saturday: "BREAKING!!! Bringing you a BHOJPURI RAP on the plight of the migrants!! Recited and sung a little bit by yours truly. Song by Sagar concept and video by our friend @anubhavsinha."

Bringing you a BHOJPURI RAP on the plight of the migrants!! Recited and sung a little bit by yours truly. Song by Sagar concept and video by our friend @anubhavsinhaTeaser है https://t.co/BJQOWPHewt @itsBhushanKumar @TSeries @BenarasM @AnuraagPsychaea @DrsagarJNU @BenarasB

Manoj also mentioned that the song will be out soon.

Also hailing from Bihar, Anubhav Sinha always cherished listening to Bhojpuri music during his growing up years, but the producer-director feels the culturally-rich music has lost its charm over a period of time.

With the aim of reviving Bhojpuri music and giving back to his roots, Sinha has created, directed and produced Bambai Mein Ka Ba featuring Manoj.

"I have been wanting to do a Bhojpuri song for the longest time," said Sinha.

"I grew up in Bhojpuri environment in mid-70s and not many people even now realise that those days, Bhojpuri music used to be very classy. It was an integral part of Bollywood as Punjabi music is today. There are classic Bhojpuri-based Bollywood numbers like ‘Nain lad jai hai to manva ma' and ‘Chalat musafir moh liya re' among others. This is how Bhojpuri music was to Bollywood and even to mainstream Bhojpuri music which used to play in educated people's homes back then. But now in the last 25 to 30 years, he feels that Bhojpuri music became "double-meaning and crass," he added. 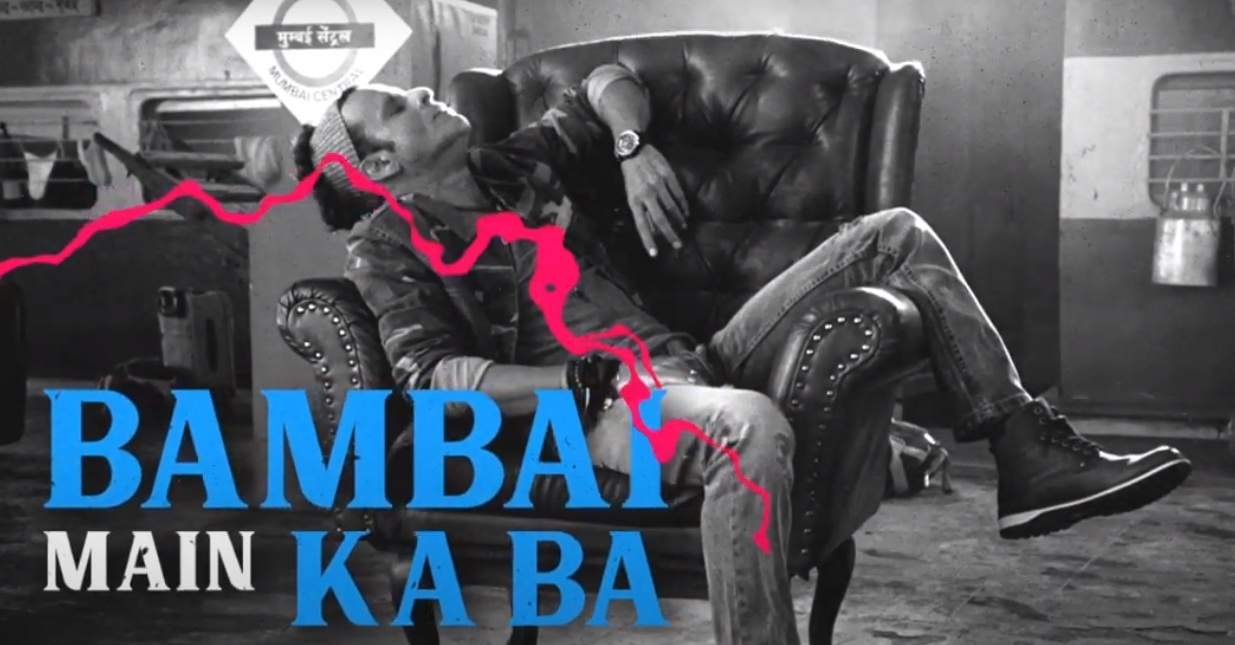 "It left people's homes and got into paan shops and chai shops and places like those where another kind of mass would consume it but the families who used to listen to it, got gradually cut off from Bhojpuri music. Since I belong to that part of the country, I can tell you that the percentage of people who consumes this music earlier is way larger than the people who consume Bhojpuri music today, which has become crass and double-meaning today. In the past 10 years, I have been wanting to revive Bhojpuri music by making a classy, meaningful song, something which all generation can together consume it," shared Sinha.

Talking about his collaboration with Manoj, he said: "One fine morning, Manoj sent me a Bhojpuri song and wanted me to listen to it. By then I had made this song ‘Bambai mein ka ba' already and felt that Manoj should sing the song and feature in it. But I was not sure about it, so didn't reach out to him. Then one day, he sends me another Bhojpuri song and I told him that I don't like the new-age Bhojpuri songs. And then I told him about my song which I had created already. When he heard the song, he loved it. I asked him if he would sing and feature in it and he said yes. Next day, he was in the studio rehearsing and in a week, we were shooting. There were good reasons for both of us to get motivated and work on the song since it talks about migrant workers, and I hope there will be many more to follow."