Bollywood actor Sushant Singh Rajput who passed away on June 14 last year, would have turned 35 today. A much-loved actor, Sushant although considered an 'outsider' by many, had made a mark in Bollywood with his power-packed performances and intense roles. His suicide shook the nation, and opened a Pandora's Box in the Indian film industry with big names being dragged into the controversial case.

On his birth anniversary today, we take a look at five of his most memorable roles that defined his career in the film industry. Chhichhore, starring Sushant Singh Rajput, Shraddha Kapoor, and Varun Sharma, follows the lives of a group of engineering students who are termed ‘losers’.

Sushant and Shraddha play the roles of a divorced couple in the film. They are, however, forced later to meet and reunite with their friends from college. Sushant plays the role of a father. His character reminisces his college days with his friends just to give his son a new perspective on life. This movie will be remembered for the actor's sensitive portrayal of a father's role and his dialogue about 'not committing suicide in any situation.' 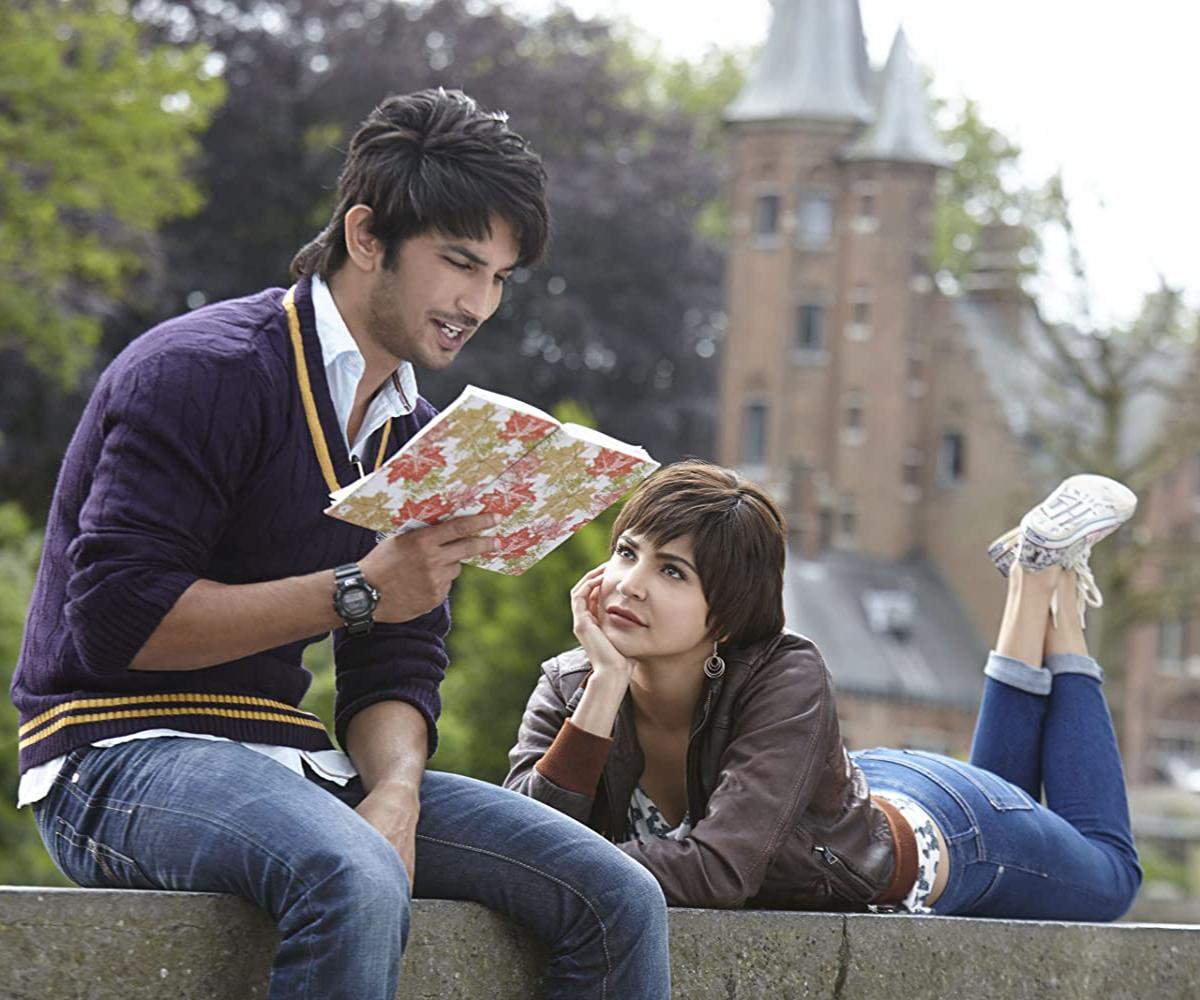 The film, PK, starring Aamir Khan and Anushka Sharma, features Sushant Singh Rajput in a relatively smaller, but memorable role. A lone alien (Aamir) who gets stranded on Earth and loses his only means to return home gets to observe some of the religious beliefs which humans have faith in.

Sushant’s character in the film is of a Pakistani Muslim who falls in love with Jaggu (Anushka). He defies the rules of religion-based society by portraying inter-religious love. Sushant nailed the small role as the dedicated lover. 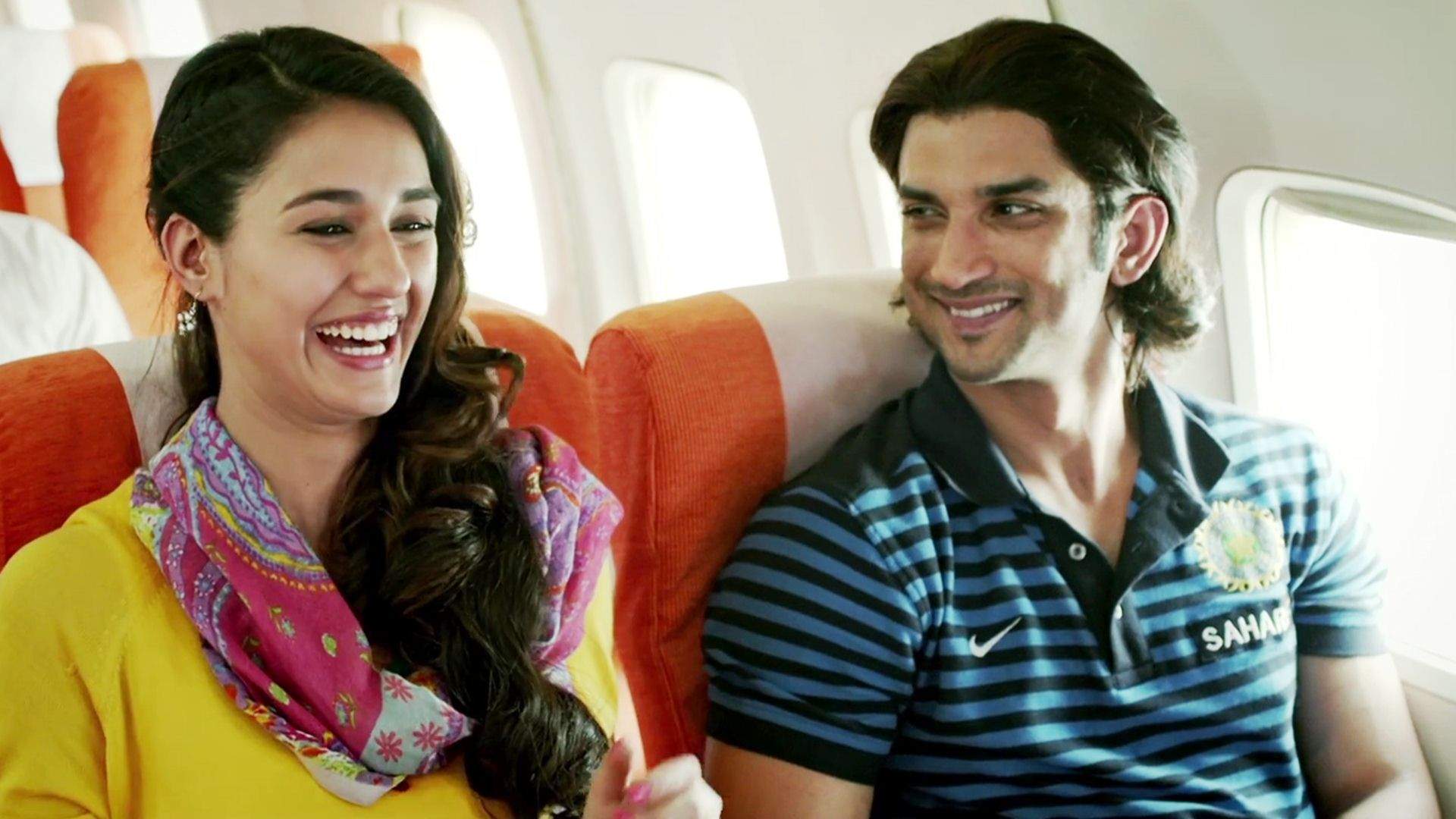 For those who were already fans of MS Dhoni, the biopic on the legendary cricketer, MS Dhoni: The Untold Story did not disappoint. Sushant Singh Rajput did an excellent job capturing the essence of MS Dhoni and the struggles he faced before entering the field of professional cricket.

Sushant's nuanced acting and body language made his role as authentic as his real-life counterpart. 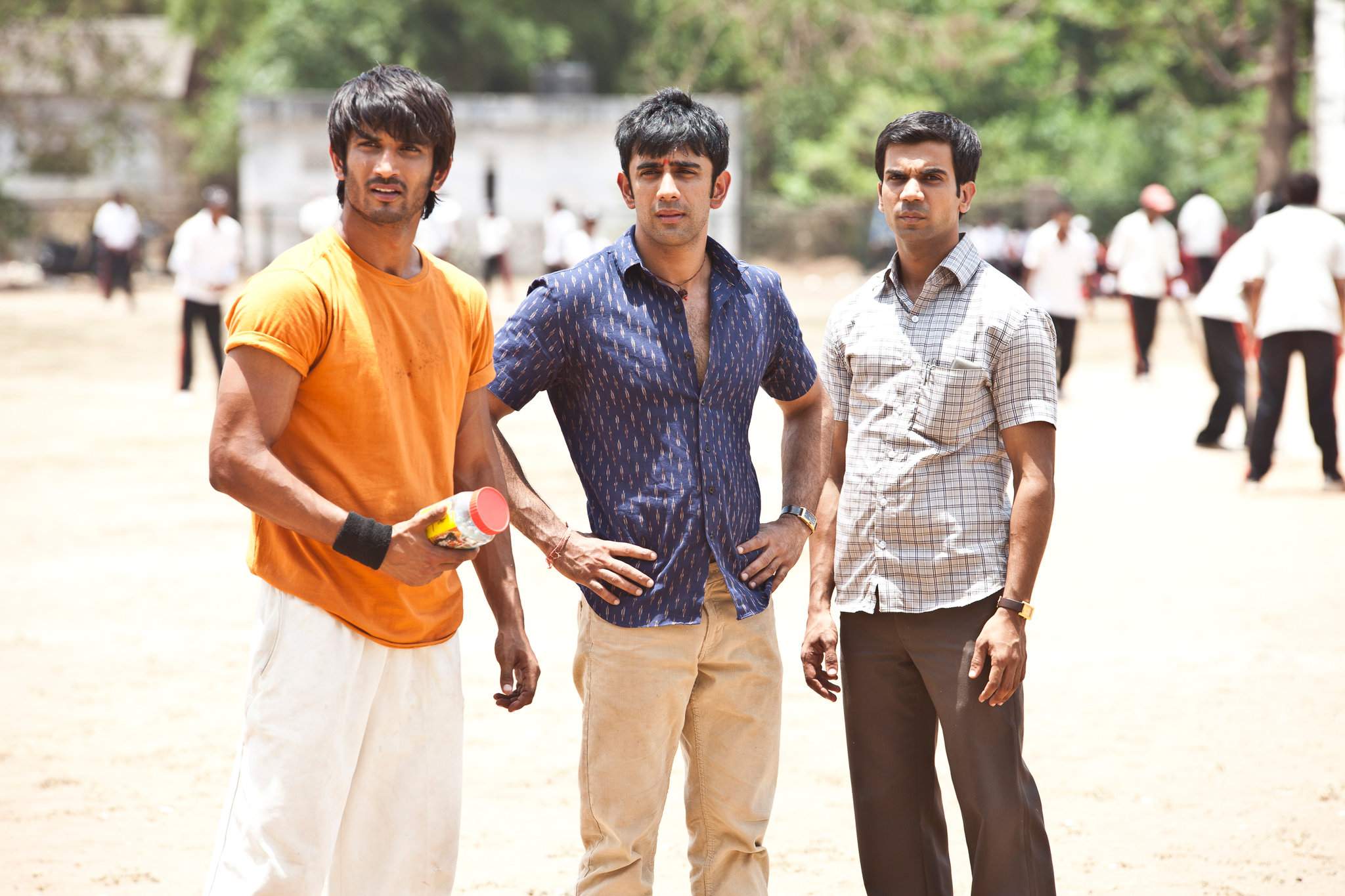 Based on Chetan Bhagat’s novel, ‘The Three Mistakes of my Life’, Kai Po Che! talks about how three friends who are equally passionate about cricket and their friendship struggle to find their way in life, especially in a politically-tense society dealing with riots and violence.

Starring Sushant Singh Rajput, Amit Sadh, and Rajkummar Rao, the movie portrays the ups and downs of the trio’s lives that tests their friendship. Sushant plays the role of an ambitious young man who aspires to be a professional cricketer, but can't achieve his goal while navigating his way through politics and business. His character later turns out to be a generous coach for young cricketers. A gripping thriller with an epic climax, Detective Byomkesh Bakshy! is a story based on the fictional character, Byomkesh Bakshi created by Bengali writer Sharadindu Bandyopadhyay.

The film is among Sushant's most memorable movies. The actor as Detective Bakshy brought the fictional character to life perfectly with his insightful performance.