All in the genes: Bijesh Nagesh is all set for his debut

Bijesh Nagesh is all set for his Tamil cinema debut. High time we say, considering, he is the grandson of the legendary Kollywood late comedian Nagesh (Cheyur Krishna Rao Nagesh-waran). However, that is not this Chennai-based author-turned-actor’s calling card. Bijesh writes stories under the pen name Joshua Mercott. His latest is Long Live Death: Welcome To The Afterlife, his tenth book. About bagging the
role of Raja Pandi in  the comedy Server Sundaram, the 30-year-old says, “The day I got my offer, I was watching Ratatouille, a film about passion for cooking. It was such an irony.” Excerpts: 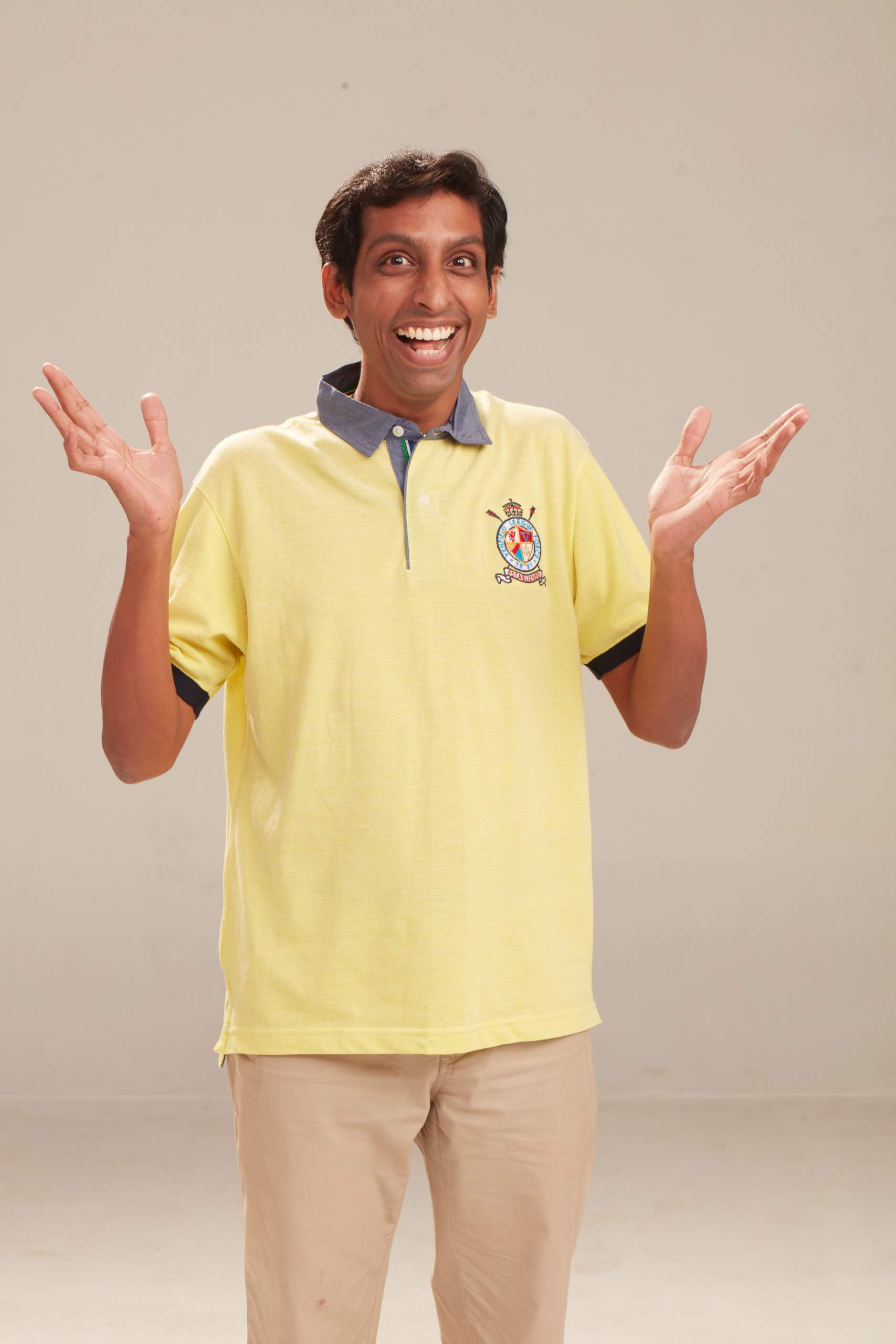 When did you decide to expand your horizons into acting?
I am a content writer and I’ve been writing English novels for 12 years. One day, the director Anand Balki came home and offered me this role. That’s when I recalled my grandfather telling me, ‘Enough of your obsession with books, have a look at the outside world.” Back then I thought he was a crazy old man,
but now it all makes sense.

Tell us about the other side of your grandfather that we have not seen.
Thatha (grandpa) was also into writing. He used to pen short stories and poems in a book with his special Parker pen gifted by MGR. He believed in following one’s passion and leaving a mark.

How was it like growing in a home familiar to stardom?
Thatha never showed his popular side to us, but he always spoke about starting from rock bottom. He was a theatre artiste near Indian railways and that was when MGR identified his talent and brought him into the industry. Until then he was a coolie and sold sundal for his livelihood. He always said, “Enjoy what you do and value what you get from it.” A few words about your role?
I will be playing the second lead, Raja Pandi. The character is a timid person who values his art of cooking more than anything else. The friendship that Santhanam and I share is the motivating element for me.

When can we expect to see Raja Pandi on screen?
About 16 of us are being introduced in the movie. Anand Balki himself is a new director. We are in the final stages of shaping things up, so that we don’t miss out anything.

What next?
From a writer, who is into creating characters and visualising them, I will now be able to enact them in real life. Server Sundaram will release on  September 7.