Madalina Bellariu and her Bollywood dreams

There’s nothing better than acting in a remake of a movie and getting praise from the director of the original. Romanian actress Madalina Bellariu got a first-hand experience of how it feels to be recognised that way when she met Mike Flanagan, director of the 2013 critically-acclaimed horror flick Oculus, in Los Angeles. They were attending a screening of Dobaara: See Your Evil, Prawaal Raman’s remake of Oculus, where the American filmmaker lavished praise on both Prawaal and Madalina. “He also offered me a role in an upcoming project,” says the London-based  actress, who also stars alongside Jude Law in the television series, The Young Pope. 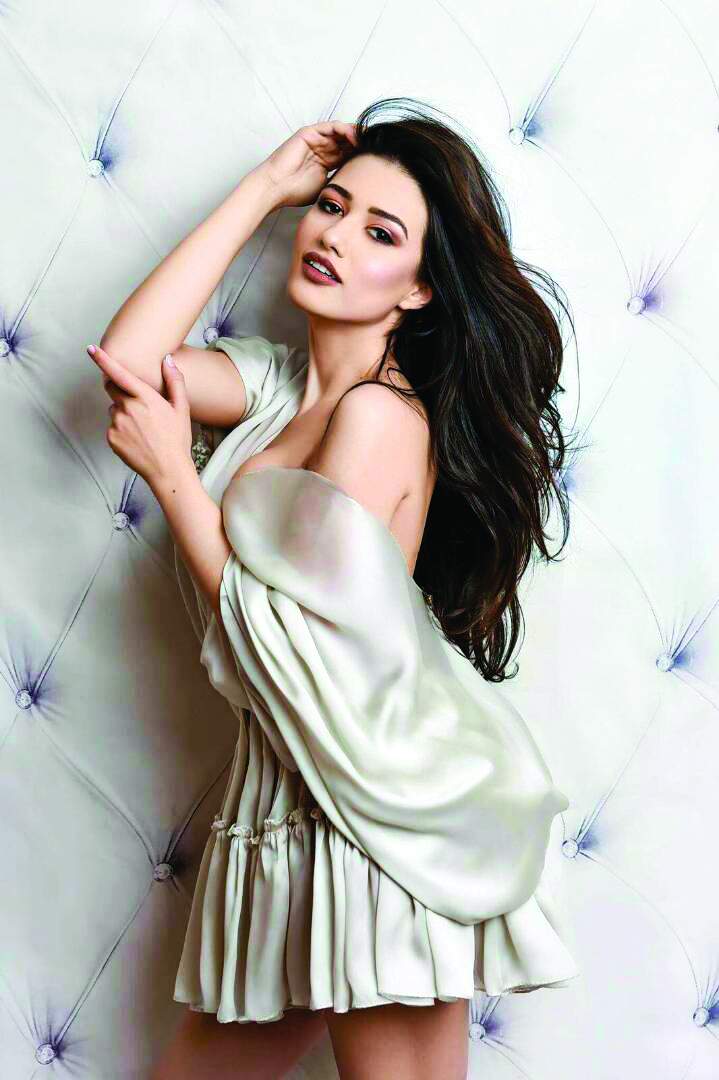 “I got introduced to theatre and acting at age 14 and to further strengthen my skills, I enrolled in an acting school where I specialised in the Meisner technique of acting, which places extreme importance on character,” says the 25-year-old, admitting that her stint at school helped her adjust to language and culture barriers while working on the sets of Dobaara. “If the characters are treated with dignity, then no language and culture can limit you to try out different things,” she says, revealing that she has just shot for an upcoming Italian comedy too.

While most foreign actors take time to settle down in Bollywood, Madalina seems to have found her feet quite quickly. “Roles written for foreign actors are far less in Bollywood. Secondly, the Indian audience might take more time to associate a foreigner playing an Indian character. I’ve noticed that any foreign actor who looks Indian definitely has a fairer chance to sustain,” she says, accepting that many fans tell her that she looks quite Indian. Currently shooting for a music video alongside Riteish Deshmukh, it seems she is making all the right moves and is pretty serious about establishing herself in Bollywood. Need proof? She is currently learning Hindi, to add to the list of five languages that she has already mastered.