The European premiere for the new Star Wars: The Last Jedi in London on Saturday took a look back at the history of the franchise, with appearances and meet-and-greets from the cast. Alongside the main cast of the film, which stars Daisy Ridley, Mark Hamill, and Adam Driver, some celebrity guests took part in the stellar festivities, including Prince Harry and Prince William, BB-8, R2-D2 and C-3PO. 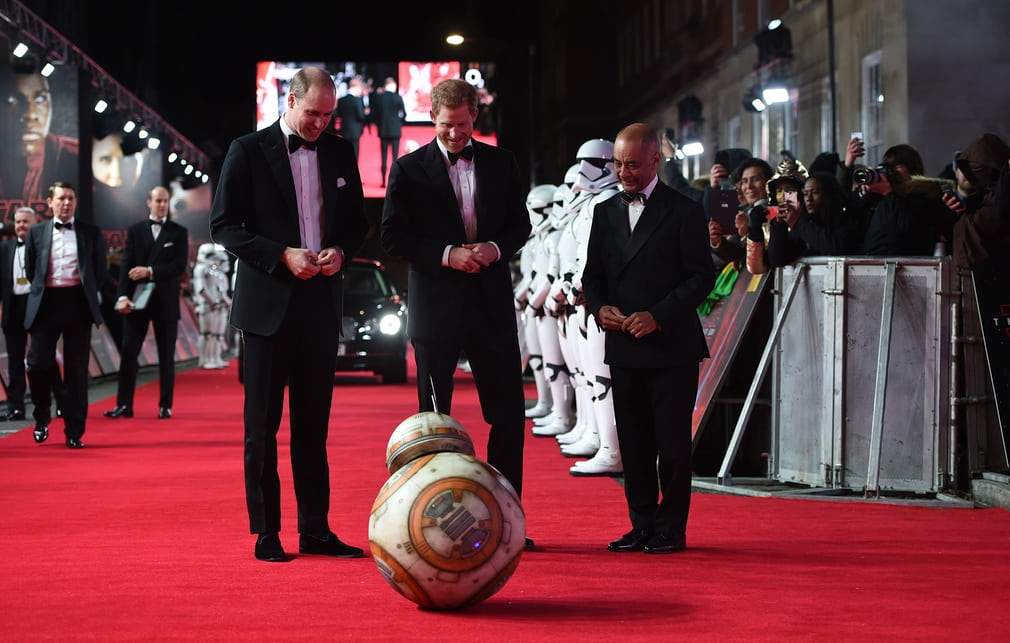 After rumours circled that the two royal brothers had cameos in the film as stormtroopers, Finn actor John Boyega confirmed that they did, in fact, don stormtrooper gear to briefly appear as part of the film. The red carpet was lined with storm troopers as the cast waved and interacted with fans. 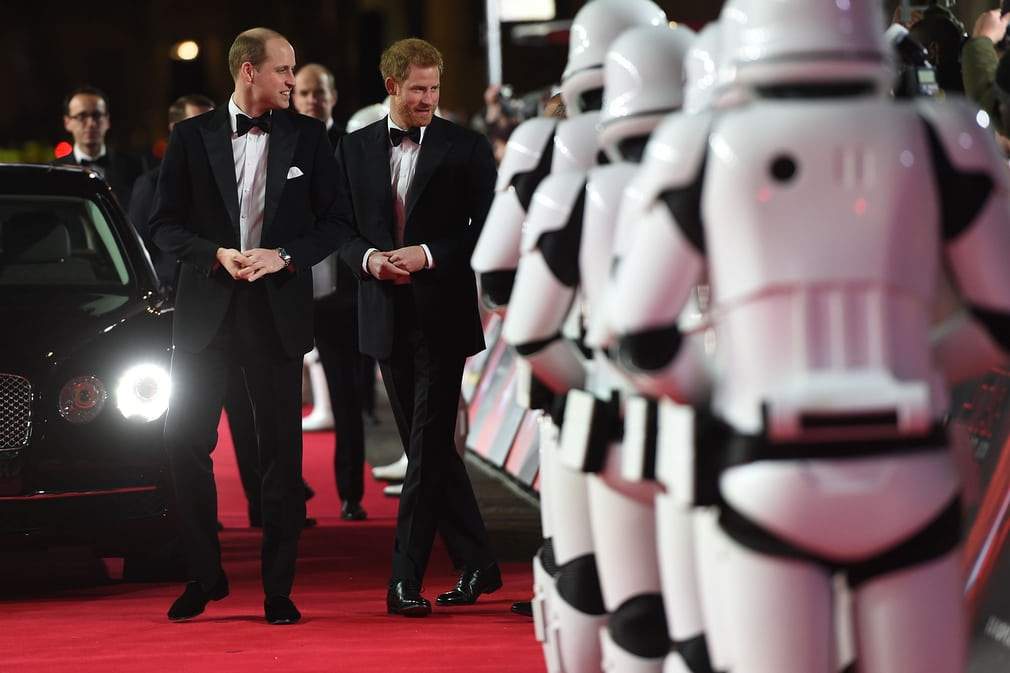 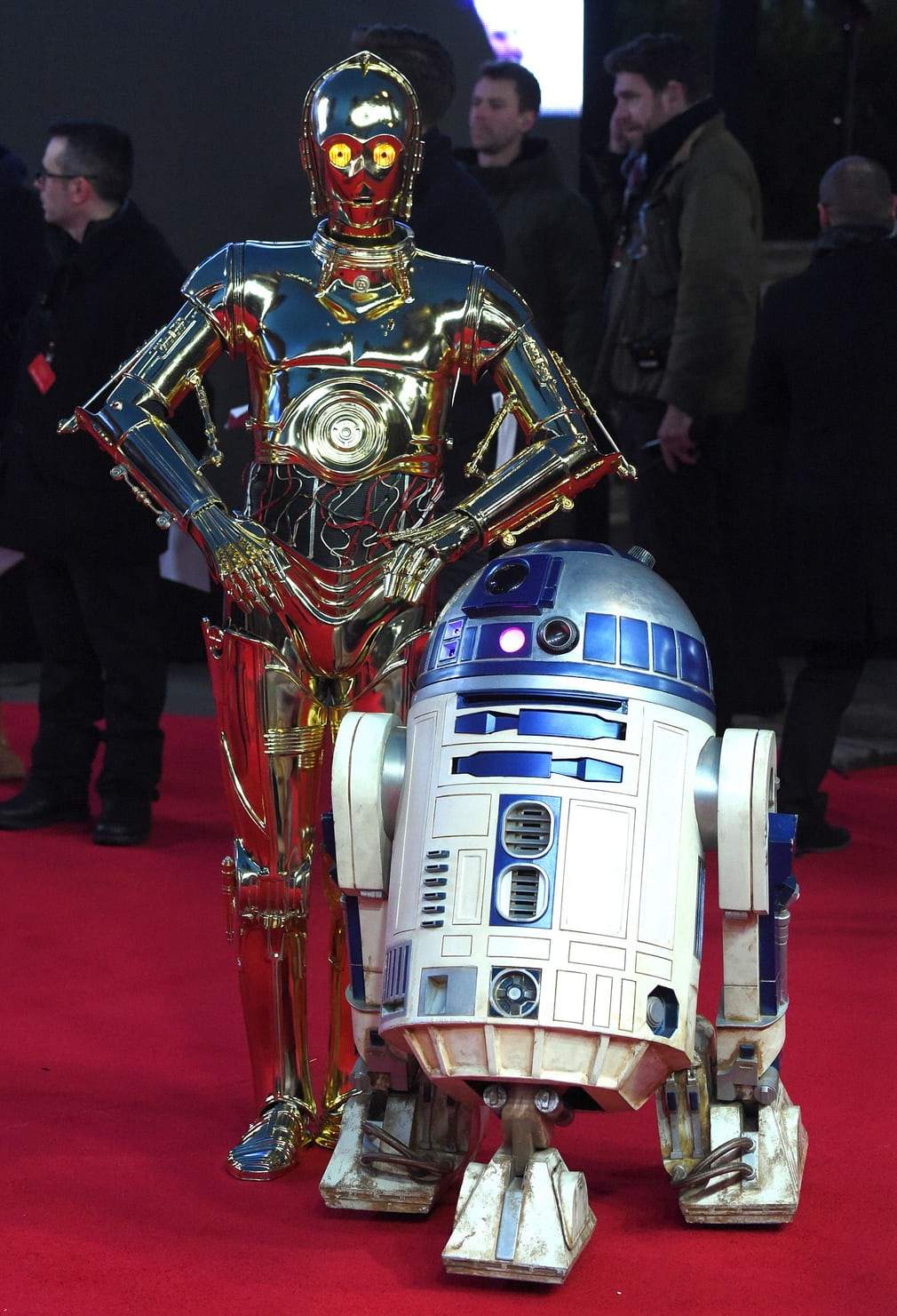 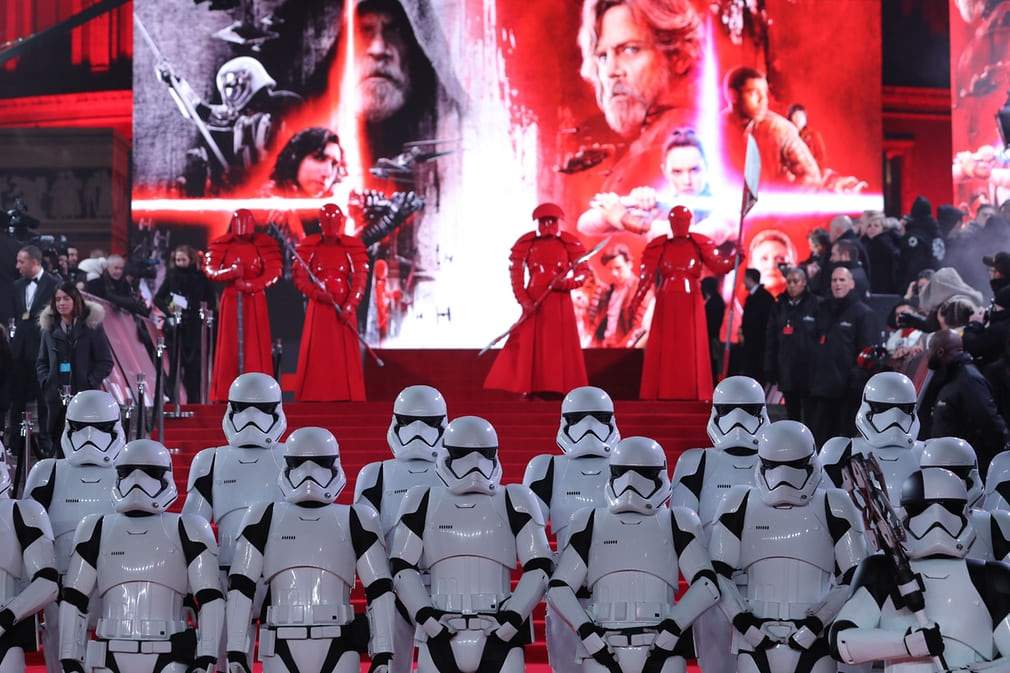