As a part of the 50th-anniversary celebrations of Auroville (February 28, 2018) the Multimedia Centre/Cinema Paradiso (MMCP) has chosen ‘Human unity’ as the theme for the fifth edition of its Auroville Film Festival. A total number of 274 films will be screened over a period of seven days, with internationally acclaimed filmmakers like Nora Bateson (An Ecology of Mind) on the jury. The shows apart, aspiring directors can also participate in the filmmaking challenge called Kino Kabaret, where each participant has 50 hours (starting December 15, at 4 pm) to make a film and present it to the audience and jury. Here is a handful of films that we’re looking out for at the festival, which takes place from December 16-23. 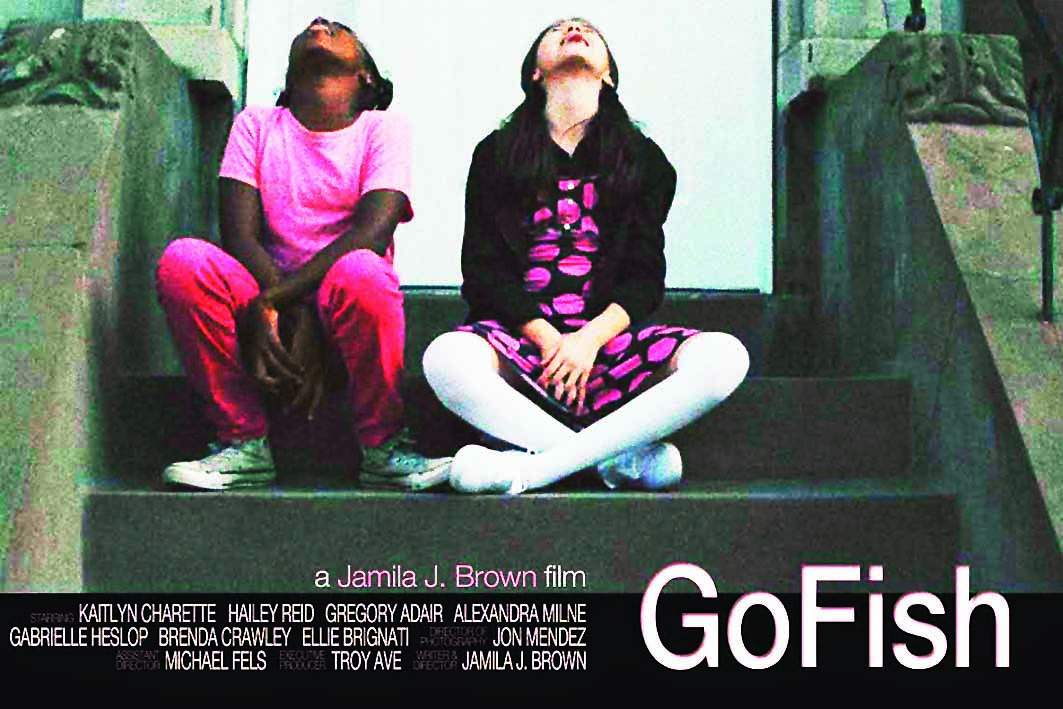 Director: Jamila J. Brown
Cast: Ebony Obsidian, Hailey Reid and Brenda Crawley
Synopsis: The 1991 Brooklyn Crown Heights riots exhibited a violent rift between the neighbourhood’s Jewish and black residents, but two young girls, one black and one Jewish, find friendship in the midst of violence. This American historical drama takes on issues of what divides and unites us as human beings. 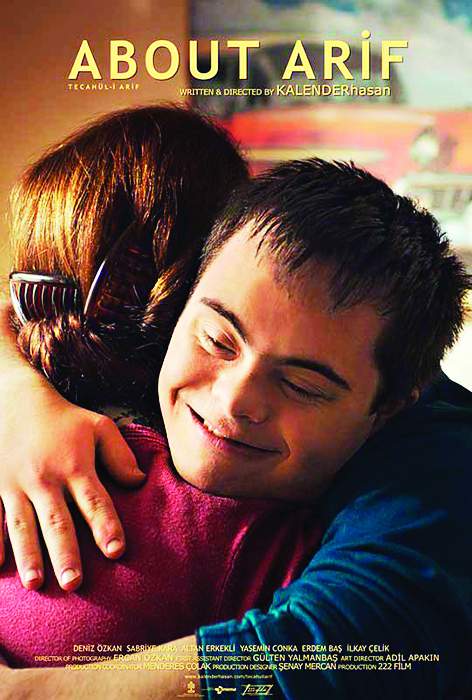 Director: Hasan Kalender
Cast: Deniz Özkan, Sabriye Kara and Altan Erkekli
Synopsis: Arif is a young man with down-syndrome taking care of his mother and their home, but he has another goal in mind: to dance with a woman. The film takes audiences through his journey navigating the neighbourhood and his ballroom dreams. 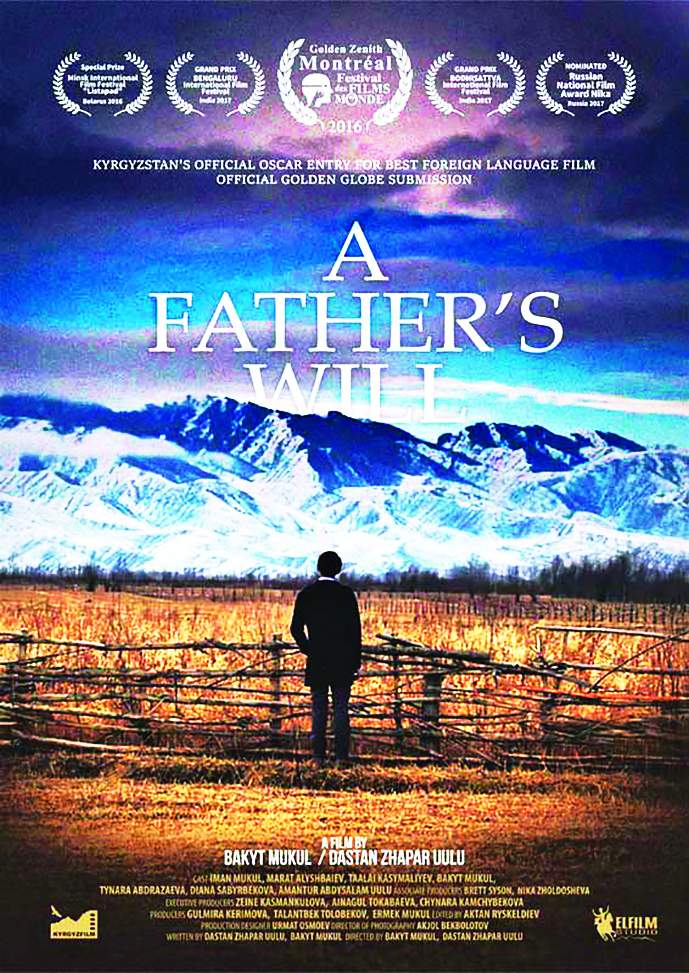 Director: Bakyt Mukul and Dastan Zhapar Uulu
Cast: Tynar Abdrazaeva, Dilshad Abdyjaparova and Tenizbek Abylov
Synopsis: After Azat’s father passes away, he leaves his life as an immigrant in the United States to grant his father’s last dying wish. He travels to his family’s village in Kyrgyzstan to pay back his father’s debts, rebuilding his destroyed family home and attempting to make peace with the villagers. 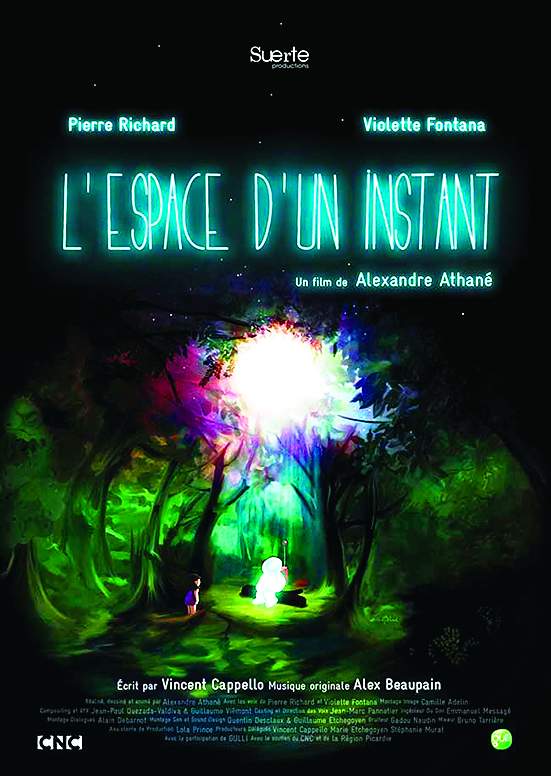 Director: Alexandre Athané
Cast: Violette Fontana and Pierre Richard
Synopsis: This French animated film brings to life the shared dream of a little girl and her grandfather, which is to see a man walk on the moon. The moment where Neil Armstrong walks on the moon on July 20th, 1969, Claire can think only of her family hero. 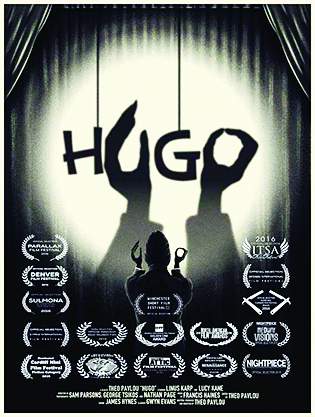 Director: Theo Pavlou
Cast: Drew Colby, Linus Karp and Lucy Kane
Synopsis: This film from the UK tells the tale of a lonely boy born with a peculiar ability. His naturally long fingers allow him to make intricate shadow puppets, and Hugo navigates falling in love and turning his biggest insecurity into a personal strength.

The Sleep of the Amazons 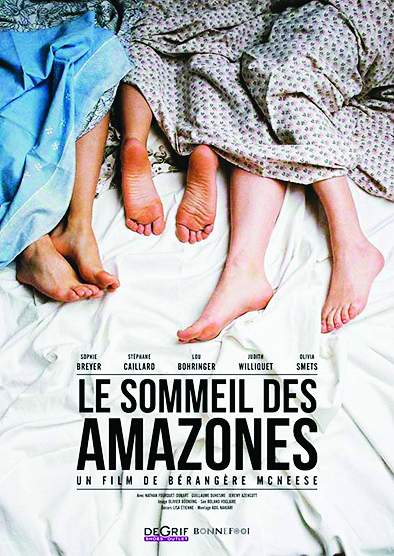 Director: Bérangère McNeese
Cast: Sophie Breyer, Stéphane Caillard, Judith Williquet
Synopsis: When 18-year-old Camille flees from home and her past, she stumbles upon Lena, who is part of a group of four girls that share a house and live their lives intertwined with one another. The film tells an us-against-the-world story where the girls try to rebuild their lives.