Ray Romano on a collision course in Ice Age

Ray Romano’s journey continues in the fifth installment of the  Ice Age franchise, Ice Age: Collision Course, as the voice of Manfred the mammoth. The 59-year-old stand-up comedian, actor and screenwriter speaks with us about animated films, being a family man and a protective father. 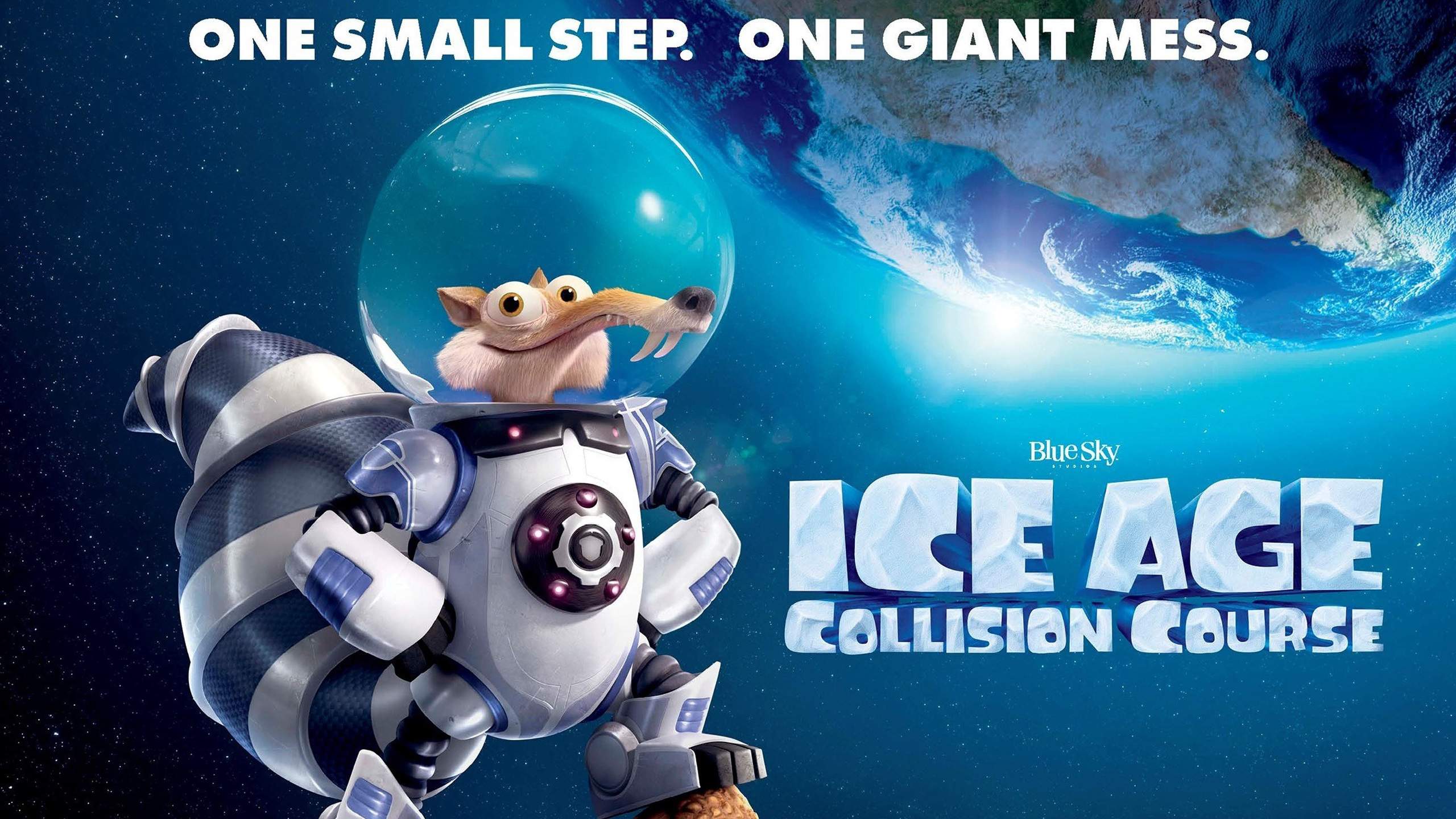 Let’s just get right to the point, all business. When did you guys find out that they were already working on the fifth one?
Not until we were told to come and get ready to voice the characters once again.We kind of assumed four was it. That’s what I heard for a while, that this was the last one. It has been a year now and they said, “We got another one!” I said, “Send the script over, I’m ready!”

So do they start working on the story and they just don’t tell you guys, hoping you guys would come back?
Yeah, I think they wait to see if they have a story. If they have a good script that they can throw it out there.

And for animated films, do they keep the script as a secret and reveal only your lines?

No, we get a script, but it changes a lot and it takes so long. You do a session and then three months later, you do another session.And the next session, they may say, “Okay we’ve done this and we’ve added this.” But I did get a script in the beginning.

So what’s going on in Collision Course, and how is it different from the other four films?
Well, Manny is about to lose his daughter to a stupid man. Oh, god he’s a stupid man who only wants one thing.

You definitely relate to the story.
I do relate. And then of course, Scrat causes some cosmic disaster with his acorn and we’re in this extreme danger of becoming extinct and we have to fix that. So, it’s kind of a combo of everything. It’s family. Also, there are a lot of new characters ­– Adam Devine plays the son-in-law to be.

What do you think the core values of the movie are?
The core factor of family and sticking together, and all the problems and joys of having a family– they’re all the same.And I think that’s what we kind of show in these movies. There’s a lot of action, there’s a lot of drama, but it comes down to those family issues and values.