Goethe-Institut/Max Mueller Bhavan will be organising a three-day screening of 11 documentary films by Soudhamini, a Bengaluru-based filmmaker. This cinematic journey, curated by Uma Vangal, a columnist and filmmaker, will take us through a world of imagery that spans close to 25 years. Her work dates back to the 1990s and she has been making documentaries on an array of aspects related to South Indian culture to add a touch of indigenous aesthetic to her storytelling. 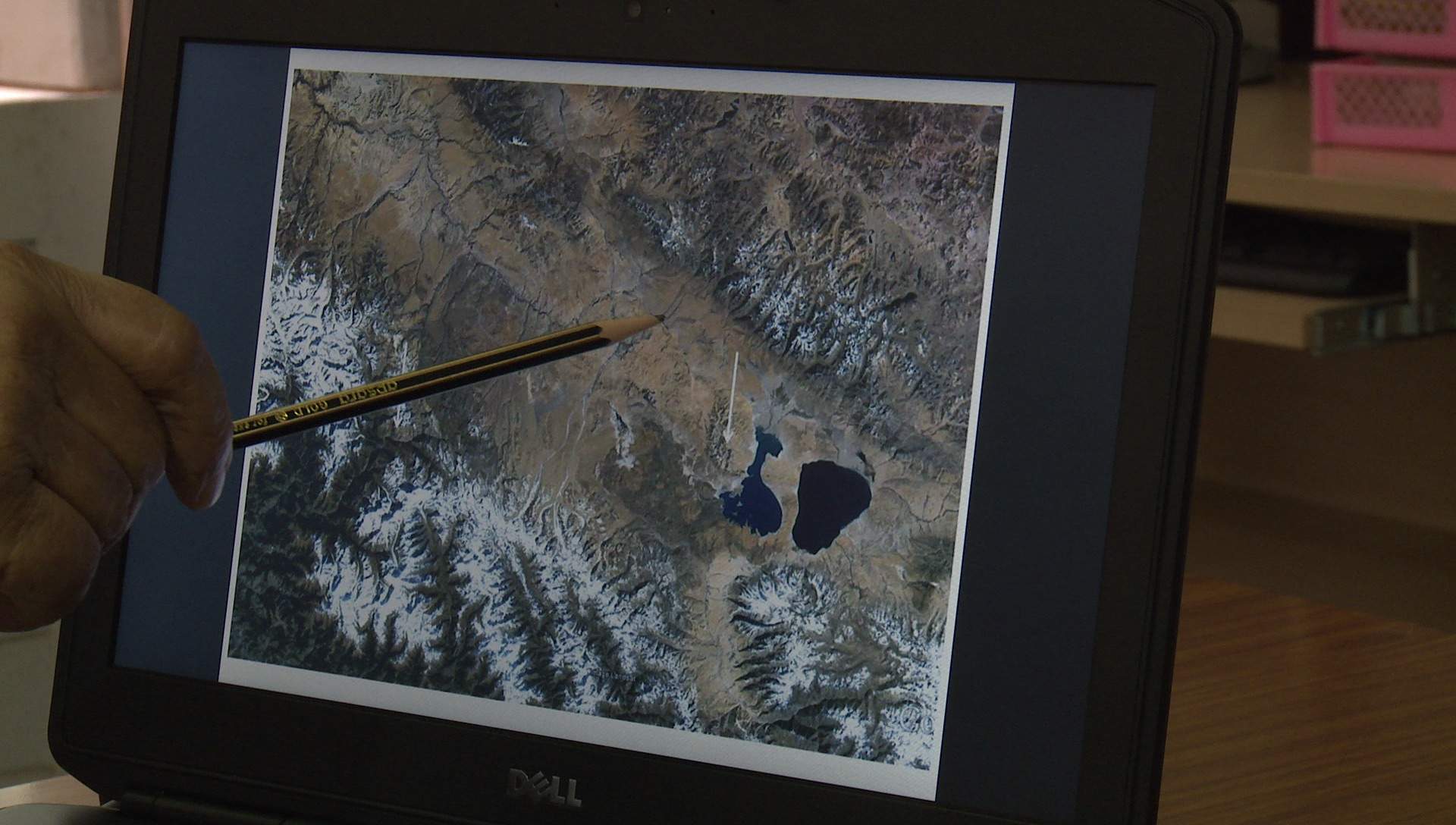 The event begins with a performance by Padmasri Dr Gayatri Sankaran, after which there will be screenings of a special movie for the day, with each session including audience interactions.

The inaugural screening will be that of Soudhamini’s latest film, Nadhi Smriti — Memories of a River, on the Hindu goddess Saraswati. Following which, the itinerary extends to Saga of a poet (2000), Meditations of a Tiger (2006) Koyil Nagaswaram (2013) and more. 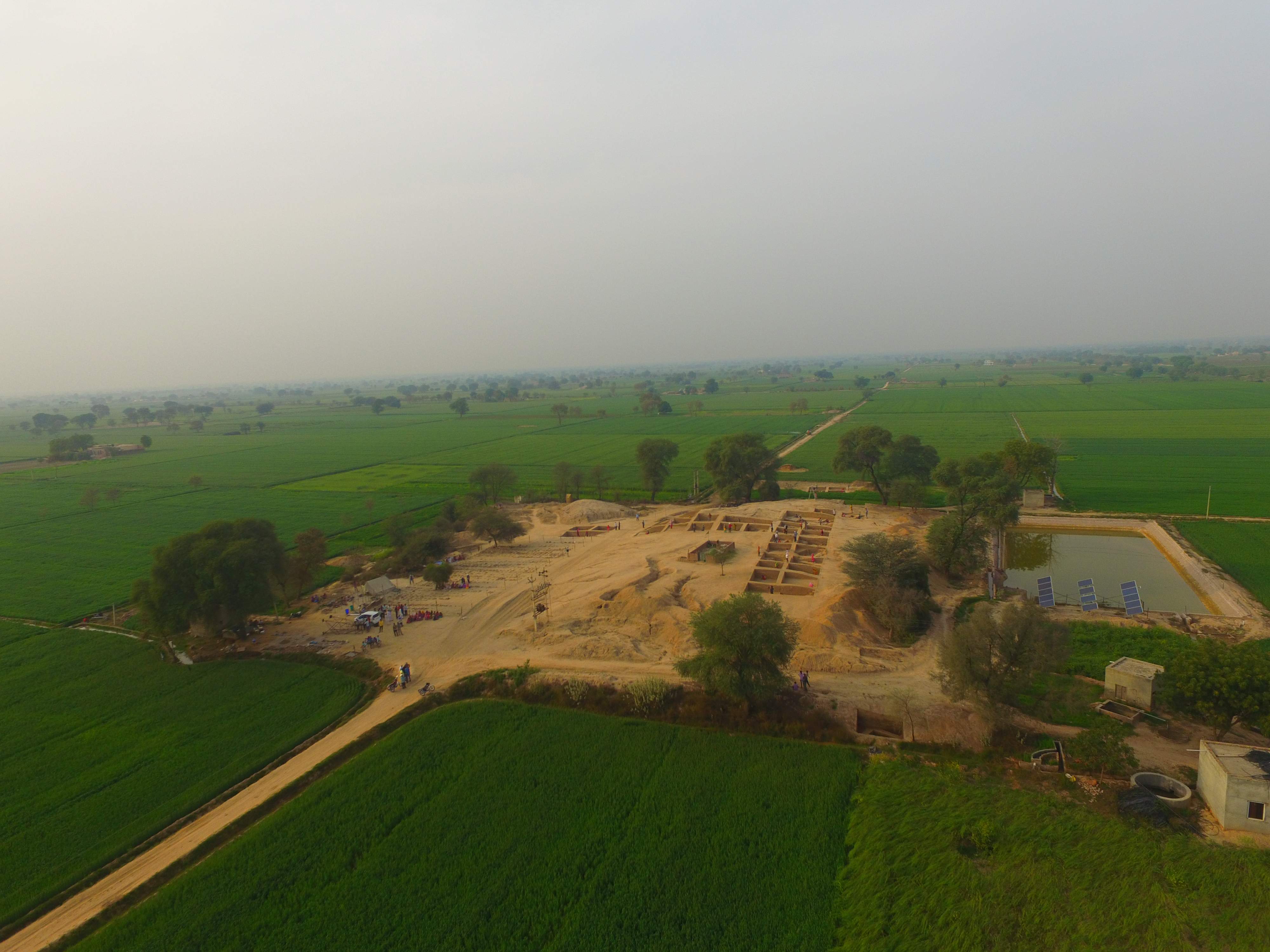 Her storylines draw  inspiration from MD Ramanathan’s music, the unparalleled story of poet Subramania Bharati, the distinctive Sanskrit theatre form of Koodiyattam and most recently, the philosophical concept of Saraswati, the riverine goddess of music and the arts.

“I decided to curate the entire event and tried bringing in more panel discussions involving people from different disciplines. While trying to group films on a particular theme, I unconsciously realised that there were different animal motifs in all of them. In Indian mythology, Vahana refers to animals. Every God has one as a rule. But we decided to remove the religious element and look at it metaphorically, as how the animals were taking us to a different world and feel,” says Vangal. 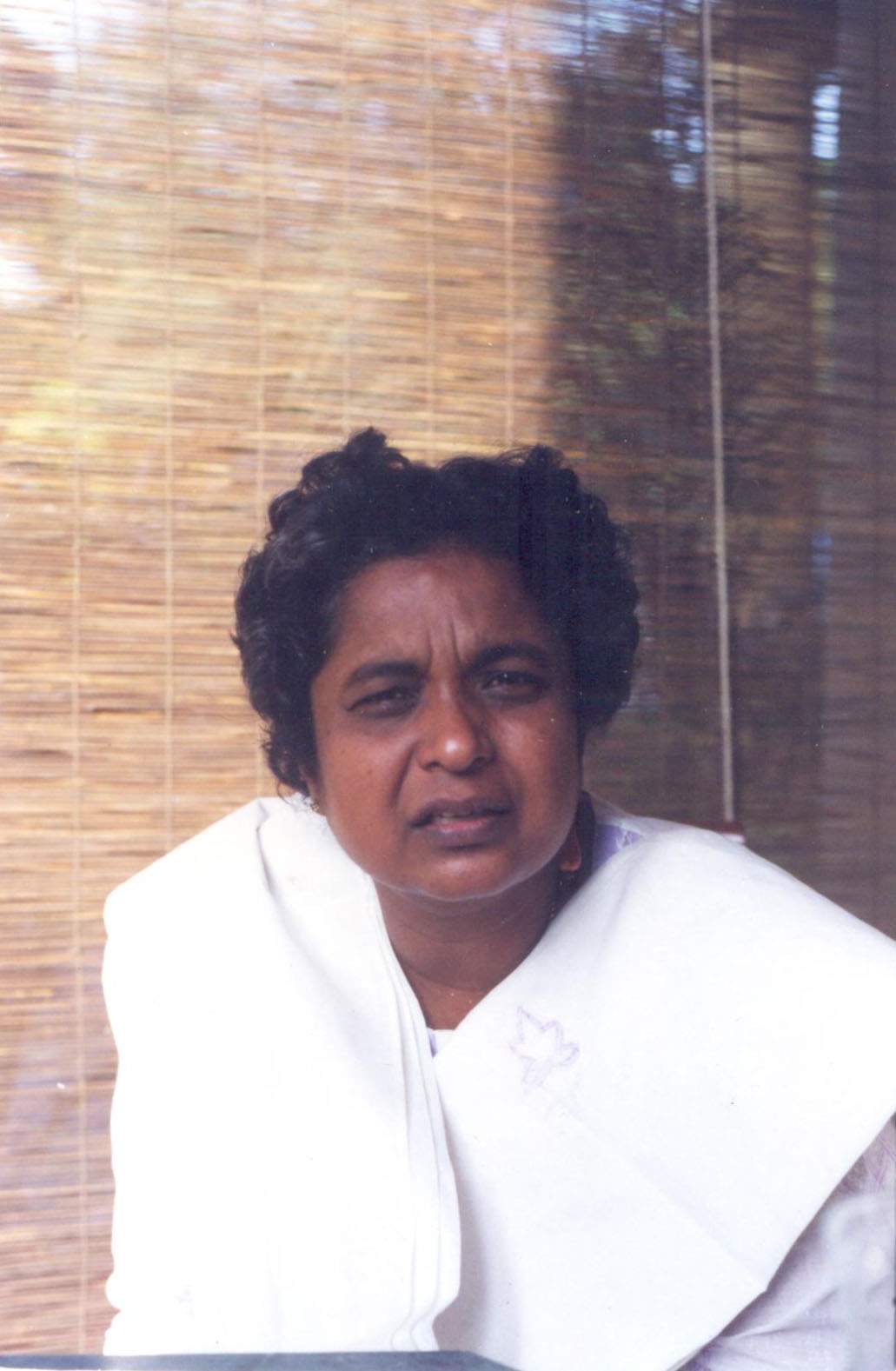 Audiences can thus expect some invigorating interactions on the cultural origins of art, and contemporary perspectives between cultural theorists and music and journalism students, with eminent personalities such as K Hariharan and Ashrafi Bhagat, among other panelists.
Entry free. July 19-21. Details: 28331314