From fans, critics, filmmakers, actors and producers to distributors, every movie buff has been waiting for this mighty production with bated breath. Christopher Nolan's Dunkirk releases today. The film brings to the silver screen the story of one of the most decisive battles from World War 2. Even as the world watches the film unravel on 70mm, there are special shows and programs that are bringing to the fore lesser-known facts from behind the scenes. Well-known film journalist, Tom Brook, presents a special edition of his show Talking Movies on BBC World News, featuring Dunkirk and other war films that have left a deep impact in the minds of moviegoers. In a chat with Indulge, Tom tells us more about the upcoming show, and why Dunkirk is certainly going to be a landmark film in world cinema. 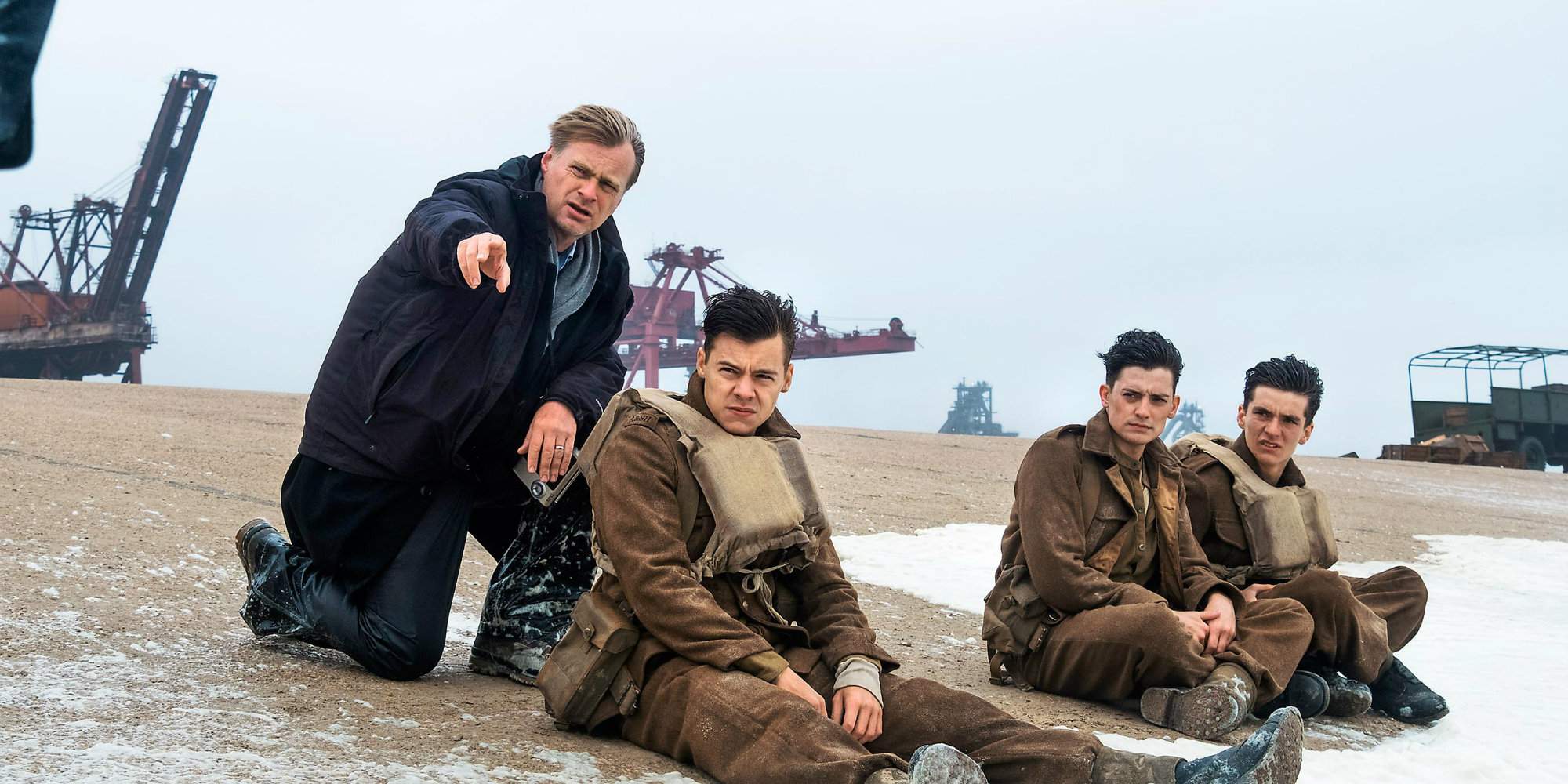 At a time when most publications and channels are presenting special features on Dunkirk (and war films), how different is this edition of Talking Movies?
Because of the release of Dunkirk we’re devoting a whole edition of Talking Movies to war films. We have a feature on Dunkirk itself, including interviews with Christopher Nolan and Mark Rylance. We explore why World War 2 continues to provide such a rich source of material and stories for filmmakers. There have been some half-a-dozen World War 2 themed films released in the last twelve months alone - and more to come. We also delve into one of the most enduring sub-genres of the 20th century which was the Soviet war film which numerous filmmakers used to sneak in subversive messages. We also look at why Hollywood’s war/conflict films of the 21st century have failed to resonate widely with audiences. Then we have a final segment looking at a celebrated French anti-war film, Grand Illusion, on its eightieth anniversary.

What are your thoughts on Dunkirk, and on Harry Styles’ casting in the film?
I think Dunkirk is an excellent film, one of the best that Christopher Nolan has ever made. It exists with minimal dialogue and is told from three very effective points of views: from the land, air and sea. I dislike the word “immersive” but it’s probably the best way of describing the film’s impact. You really do feel like you’re on the beach at Dunkirk. I watched the original 1958 Dunkirk starring John Mills and Richard Attenborough, directed by Leslie Norman, the other day and you can see how Nolan has transformed some elements of the main story magnificently by his adept use of modern technology. He doesn’t rely on flashy gimmicks, there’s little computer generated imagery. Instead there’s adept use of the IMAX camera and a haunting soundtrack beautifully mixed.

Harry Styles does a perfectly acceptable job of acting in the film. Unless you’re a One Direction fan he doesn’t stick out - he blends into the ensemble. It is very much an ensemble film.

At times, Nolan's screenplays tend to incline towards complexity. What do you have to say about this?
I agree that Nolan can be needlessly complicated with his work. But Dunkirk’s beauty lies in its simplicity of structure. It has three distinct narrative threads each with their own storyline- but it’s never confusing.

How important is it to retell war history through motion picture?
Most people don’t read history books. When it comes to World War 2 not many veterans from that conflict are still alive. So movies are a key source of information about the war. It’s fair to say that a film like Dunkirk has the power to define one of the most important events in World War 2 in the minds of a whole generation of moviegoers. Of course, war history should be told through cinema, it’s one of the ways we can learn, hopefully, from our past mistakes and avoid them in the future.

But do you think war films give the audience a fair account of what transpired or are these biased (to a certain extent) under the pretence of being objective? Could you share your views on how challenging is it for a filmmaker to stay true to war chronicles, and yet be entertaining?
War films nearly always take liberties with the truth - that’s the nature of interpretive filmmaking. Battle scenes will be choreographed, lines invented, locations altered all for the sake of (hopefully) creating a strong, effective narrative. I think it’s impossible to be totally objective in depicting war, in fact, I would go so far as to say cinema will always fall short of conveying the full horror of warfare because it’s a nightmare that’s probably impossible for any medium to accurately convey. Aren’t war films partly glorifying revenge and violence, how much is too much? Can the filmmakers draw a line?
Someone told me the other day that why World War 2 films are so popular is because they’re violent - and violence really sells at the box office. A war film gives a filmmaker carte blanche to be violent because the conflict being depicted often shows men on the front lines fighting a noble cause. This suggests so long as the cause is noble you can get away with as much bloodshed as you like. I think films often fall into the trap of glorifying revenge and violence. I don’t think it’s necessary to show extreme violence, I don’t know where you draw the line, but I’d opt to be on the conservative side otherwise you just anaesthetize audiences to the horror of it all.

In films such as All Quiet on the Western Front (1930), Black Hawk Down (2001) and a few others, where most of the film is shot using minimal dialogues but with extensive use of visual story-telling, long drawn out battle scenes et all, do you think this format of war films would work even now?
We’ll find out this coming weekend when Nolan’s film is released because Dunkirk has minimal dialogue, makes extensive use of visual storytelling and has drawn out scenes of aerial attack. Personally, I think audiences will go for it.

Your expectations from Dunkirk, would it be the top contender for awards this year?
I think Dunkirk is going to do well. Given that it’s an ensemble picture and no one actor sticks out I think it will get nominations in the technical categories and possibly Nolan will get nominated for best director. The film stands a good shot of getting a best picture nomination too.