With over 18 million views on YouTube for their single Hawa Hawa from the upcoming Bollywood movie Mubarakan, and seven million views for Beparwah from the Tiger Shroff-starrer Munna Michael, music composer duo Gourov-Roshin have quickly become the talk of B-Town. The duo topped the charts when they re-created Saara Zamana, the 1981 Amitabh Bachchan hit, for Hrithik Roshan's Kaabil (2017). They’re now gearing up for three more singles to be released from Mubarakan, which opens today. We catch up with them speaking about their journey and partnership so far. 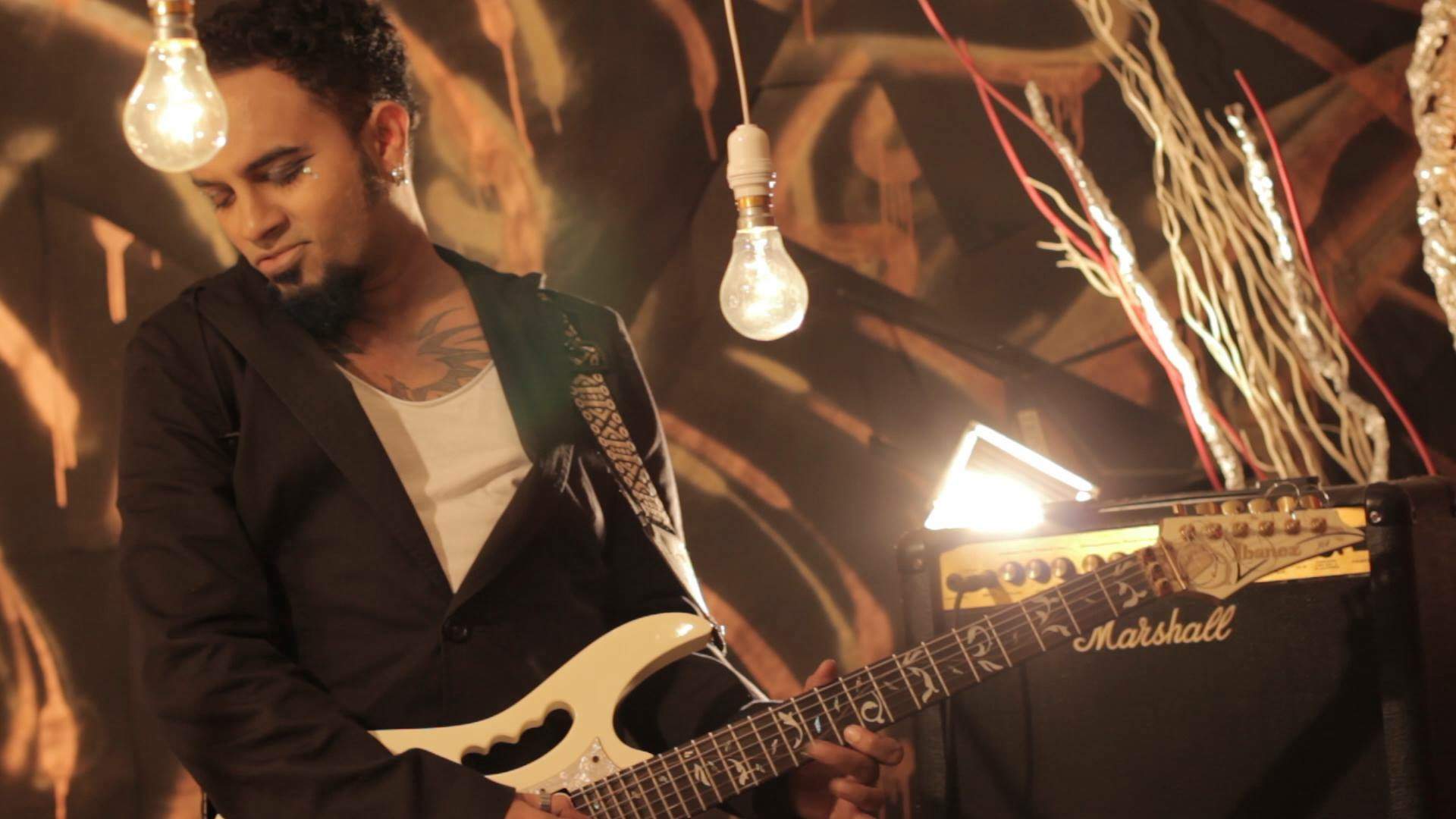 Once upon a time
Gourov Das Gupta’s tryst with music is nothing less than a Bollywood story. “At 16, my folks got divorced and I ran away from my house,” recalls 36-year-old Gourov. He soon began to play with well-known heavy metal rock bands in Kolkata — the likes of Shiva and Cyanide Angels. Gourov was never content with being just another teen with a yen for the guitar. “By age 18, I won almost all the awards for guitar in the country,” says Gourov.

From a less dramatic yet musically seasoned background comes the 32-year-old Roshin Balu. Born in Thalasery, Kerala, Roshin is the son of Thalassery Balu Master, who has been running a successful music institute there for the past 40 years. “Music was never a stranger to me. Therefore, heading to Chennai for a course in sound engineering was a natural progression,” explains Roshin.

Chennai connect
The duo made it to Chennai to pursue their careers in music. “I shacked up at Rama Lodge with other Sound Audio Engineering college students, and Gourov was in Nungambakkam,” shares Roshin. “I worked as a guitarist in Kollywood for the likes of Yuvan Shankar Raja,” offers Gourov about his stint in Chennai.

Though they were acquainted through a common friend in Chennai, the ice wasn’t broken until the wind carried their tunes to Mumbai in 2006.  “I was working for a music company in Mumbai that provides sound bites for companies abroad, whereas Gourov worked for Big FM’s music department,” says Roshin, about their former occupations.

The midnight music jams did little to assuage their pursuits of music. “After a point, we realised that we were working a lot and doing injustice to music. That is when we decided to quit our jobs,” says Gourov with a grin, and things have changed for the better. 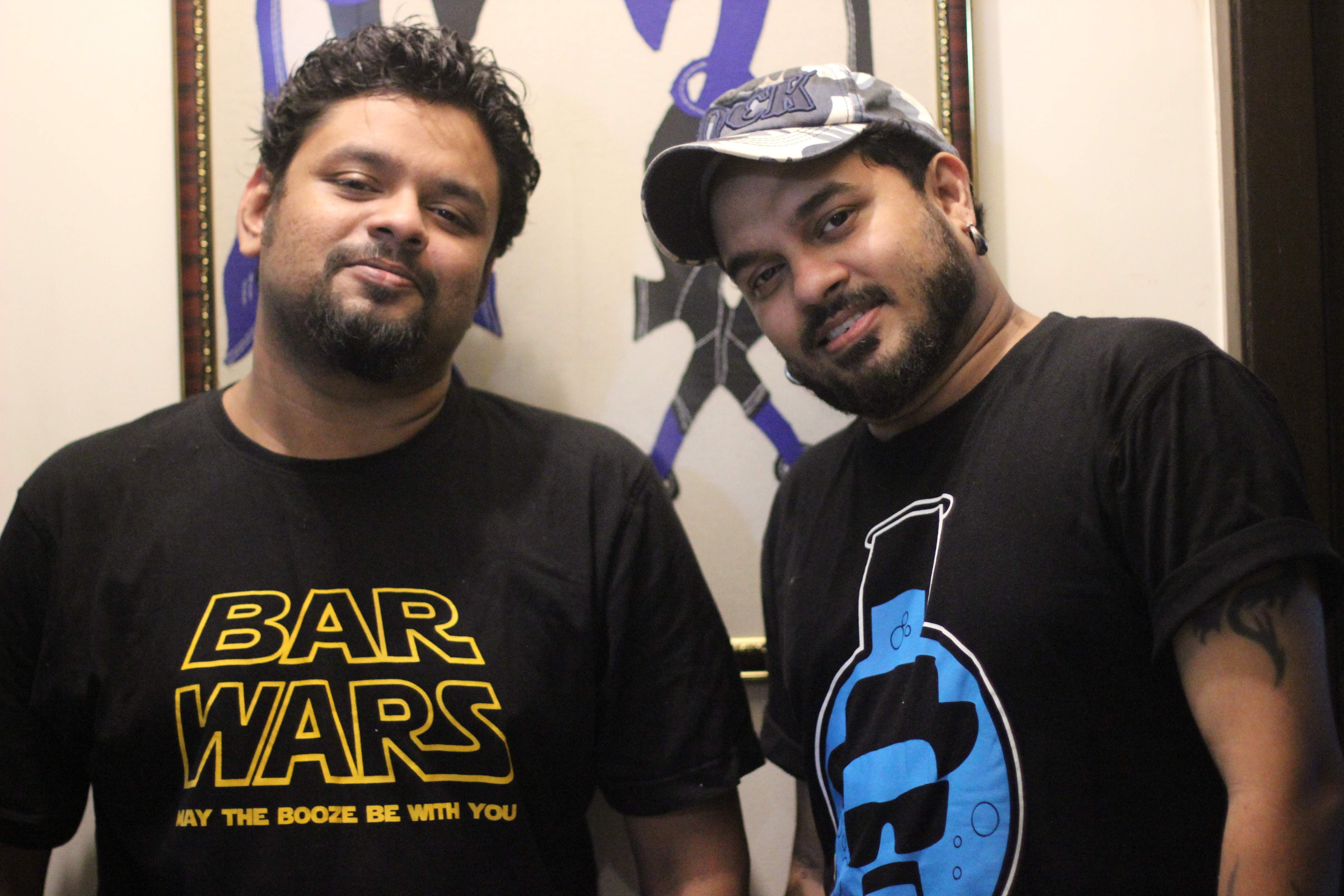 The music of the 2007 flick Dus Kahaniya — the team’s ticket to fame was not easy to conceive. “The entire soundtrack of Dus Kahaniya was made on our laptops,” reveals Roshin.

“We bought Mercury speakers of Rs 1,500 and recorded all the tracks sitting on a mattress,” he says. While composing a tune or two in their Borivali flat, carrying the same speakers and laptop all the way to Andheri and feasting on Maggi and Parle-G, this team of musicians turned partners for life reminisce about how their bond was formed. Their inter-personal dynamics are not likely to change as Gourov confides, “Ending the partnership will never feature on the cards. We will never be able to work alone.”

When asked what the duo’s future plans were, Gourov chuckled, “Apart from hunting a musically inclined Malayalee bride for Roshin, we will be directing music for Tom, Dick and Harry, Deepak Tijori’s directorial venture.”