Last seen as a spy in a Kannada movie Killing Veerappan (2016), Parul Yadav, a Bengaluru-based actress will next be seen in Butterfly.  It is the Kannada remake of Queen, the National Award-winning Bollywood movie. “Having come a long way in film industry one thing that I have definitely learnt from my past experiences is to never set boundaries and adapt to the best of what is expected of me. Every film is a new one and every time you will have something new to learn," says the 28-year-old actress who started off her career in films with a Tamil movie titled Dreams in 2004 but has also done popular Hindi television shows like Bhagyavidhaata and Comedy shows like Kaa Maha Muqabala.

The Sandalwood actress began shooting for Butterfly on June 5, her birthday."I was in the US for my vacations before my birthday with friends but had to fly down immediately when I got a call about the movie offer. I have always seen many male celebrities’ trailers and movies getting launched on their birthdays. Little did I know that it would happen to me and that was the best birthday gift ever.” Filmmaker Ramesh Aravind will be helming the Kannada remake. However, the hero is expected to be a new face. “This is the first time I will be following the director's instructions completely. I have completed only few days of shooting and I am already loving the way my character is shaping up," says the actor who has ‘wavy brown hair’ and will be colouring it black ‘for a homely look in this film’. 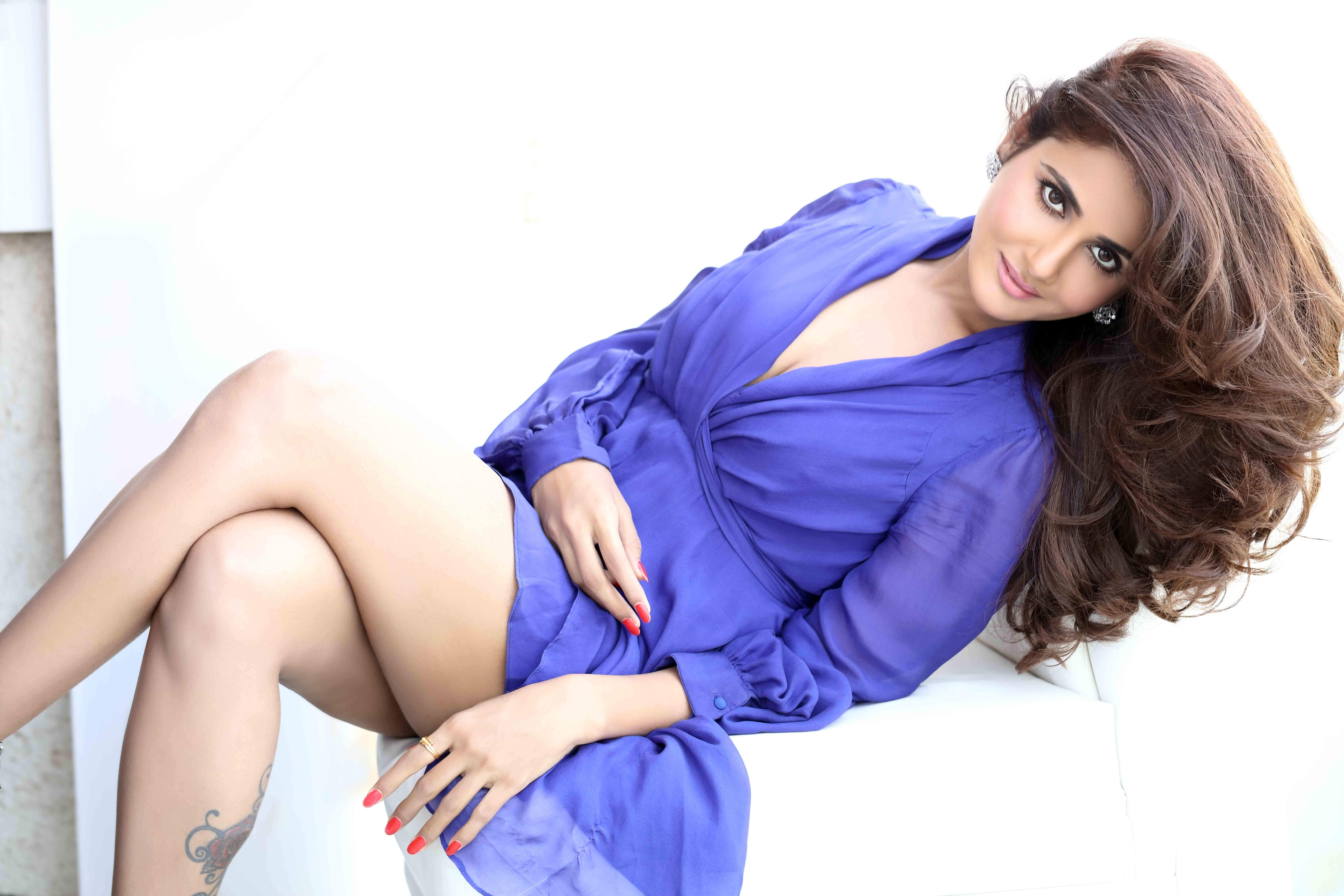 In her own league

Considering that the original was a blockbuster, we ask her how the pressure was. The actor is unfazed and says, “I will make sure not to let the story or Kangana’s role influence me. Of course she has done a fabulous job."  Also an add on point is that it’s women-centric and cinema industry has quite a few box office hits in this genre . “My producer and makers believed that I could pull off a female oriented role. I take it as a big compliment.”  Kangana's soul sister played by Lisa Haydon in the original movie will be played by Amy Jackson. “ Haven't met Amy still and I am looking forward to work with her. She already has a list of movies lined up for release this year,” says Parul who currently is working on just this project. On rest days Parul prefers spending her leisure time with family - “My comfort zone remains my home. My sister and mother are someone that I always look up to,” she concludes.

The Butterfly will be releasing this year.