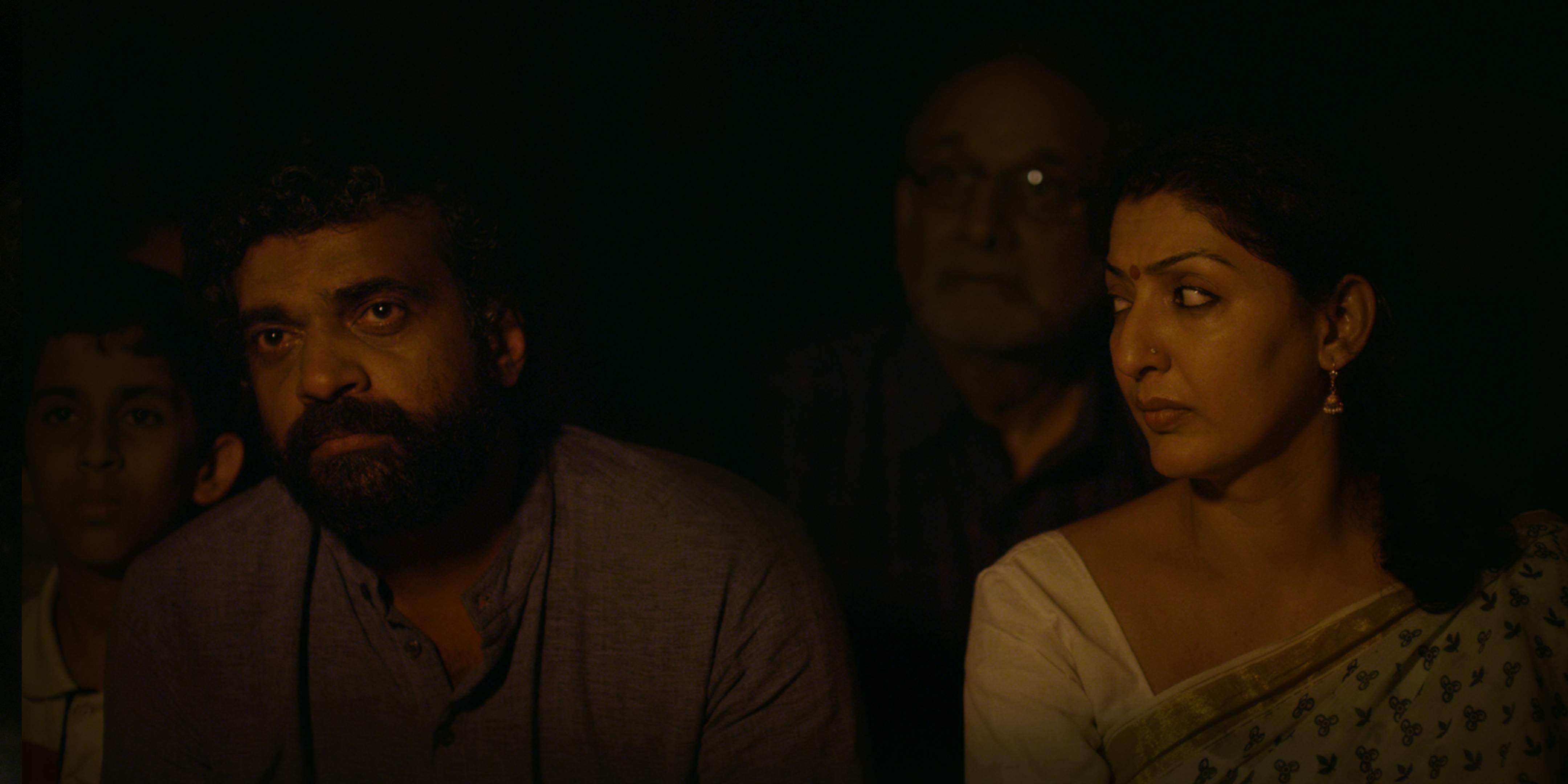 A young girl is found dead on the railway tracks. Though this heinous crime scene might sound like the opener for just another murder whodunit, it isn’t.  K Gopinath’s film Samarppanam stands apart because it utilises the external garb of a police investigation to explore the complexities of the human psyche. “You won’t find the typical ‘car chase scenes’ or ‘elaborately choreographed fights sequences’ generally highlighted in other ‘cop’ movies. The tightly woven investigative thread of this script, penned by Tara Ramanujan, will keep the audience engaged. Concerns about women’s safety are also addressed as part of the film’s underlying theme,” claims director Gopinath, who’s previous film Ithramathram (2012) won the Best Malayalam Film award at the 17th International Film Festival of Kerala. 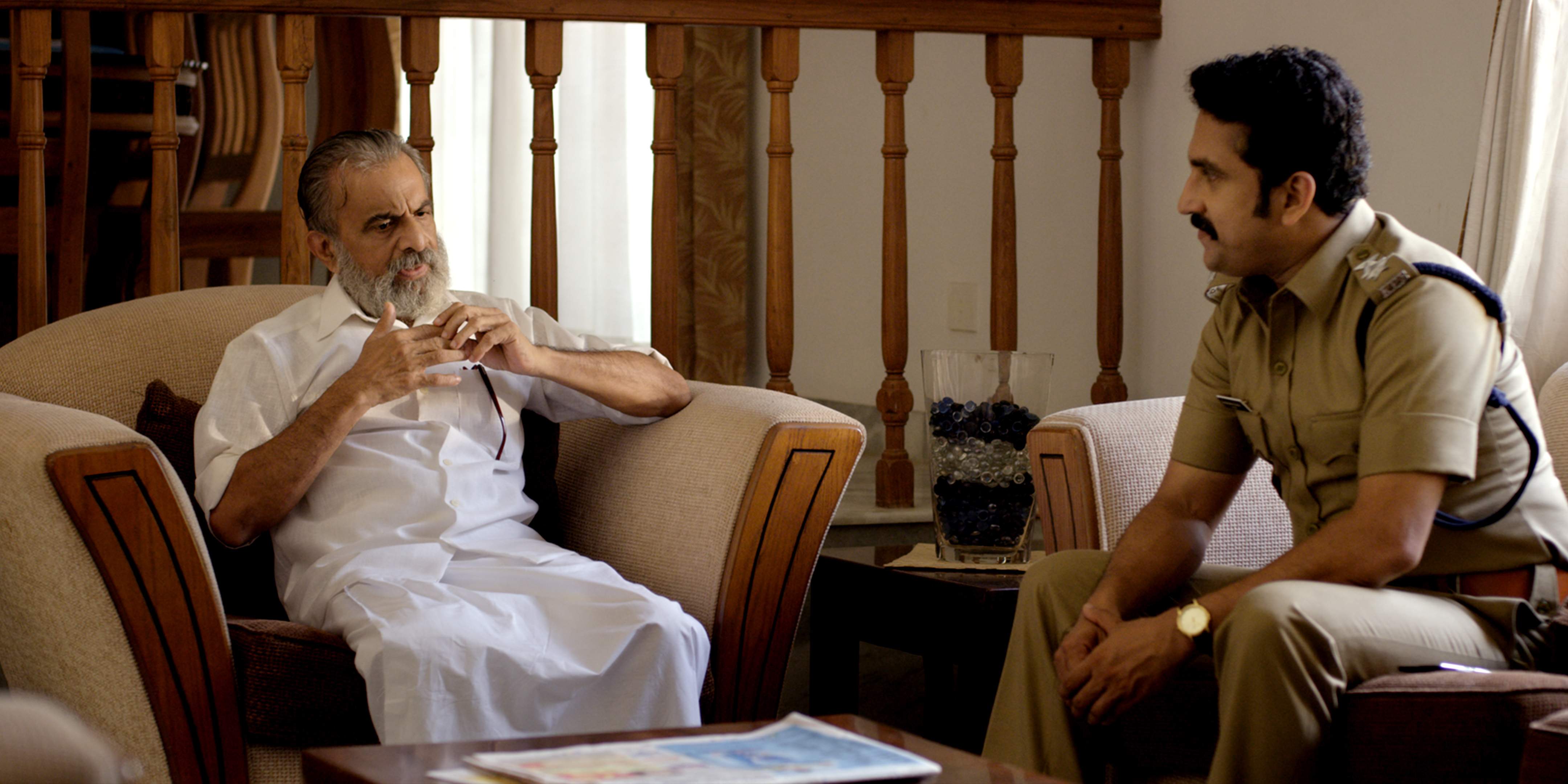 The plot revolves around the relationship which develops between three individuals who are looking into the aforementioned murder: a deranged holistic medicine practitioner (Anil Nedumangad), a fearless autopsy surgeon (Bengaluru-based theatre practitioner Virginia Rodrigues) and a lonesome police investigator (Santhosh Keezhattoor). “But on a deeper level, the idea here is to peel back the layers of these central characters and shine a spotlight on every human’s intrinsic need to be loved,” reveals Gopinath. While the cast consists of such celebrated actors, the crew enlists luminaries from the art film world including National Award-winning film editor Ajithkumar B and famed cinematographer Manesh Madhavan. Fans can also expect to view this movie at international events like Brooklyn Film Festival, Sydney Film Festival and Berlinale.