Reboots and their star leads

The iconic dance movie of the ’80s, Dirty Dancing, is being remade with Abigail Breslin, the 20-year-old American star of Zombieland fame, playing the role of Francis ‘Baby’ Houseman. Fans are already happy with the first poster of the movie, which was released earlier this month, as it is strikingly similar to the original. But can the young actress match Jennifer Grey’s original performance? 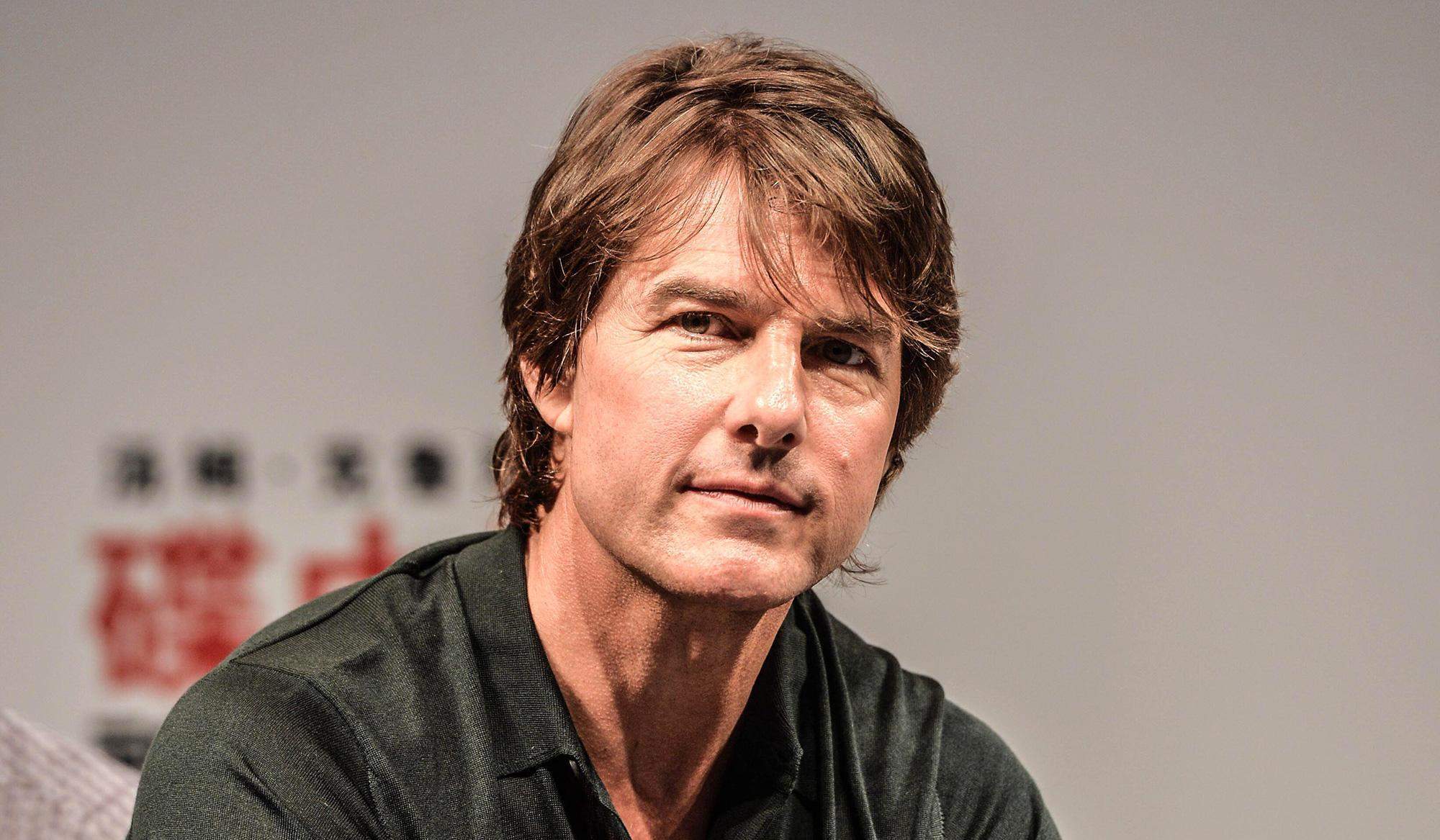 Whoever expected Tom Cruise to be a part of The Mummy franchise? For some it might be hard to look beyond his Ethan Hunt avatar, but knowing how good an actor he is, we believe he will do a good job as Nick Morton, the military leader, in the movie. While we note that Brendan Fraser, the most recognisable face from the original Mummy is missing from the all-star cast, we are more curious about Russell Crowe donning the role of Dr Jekyll. 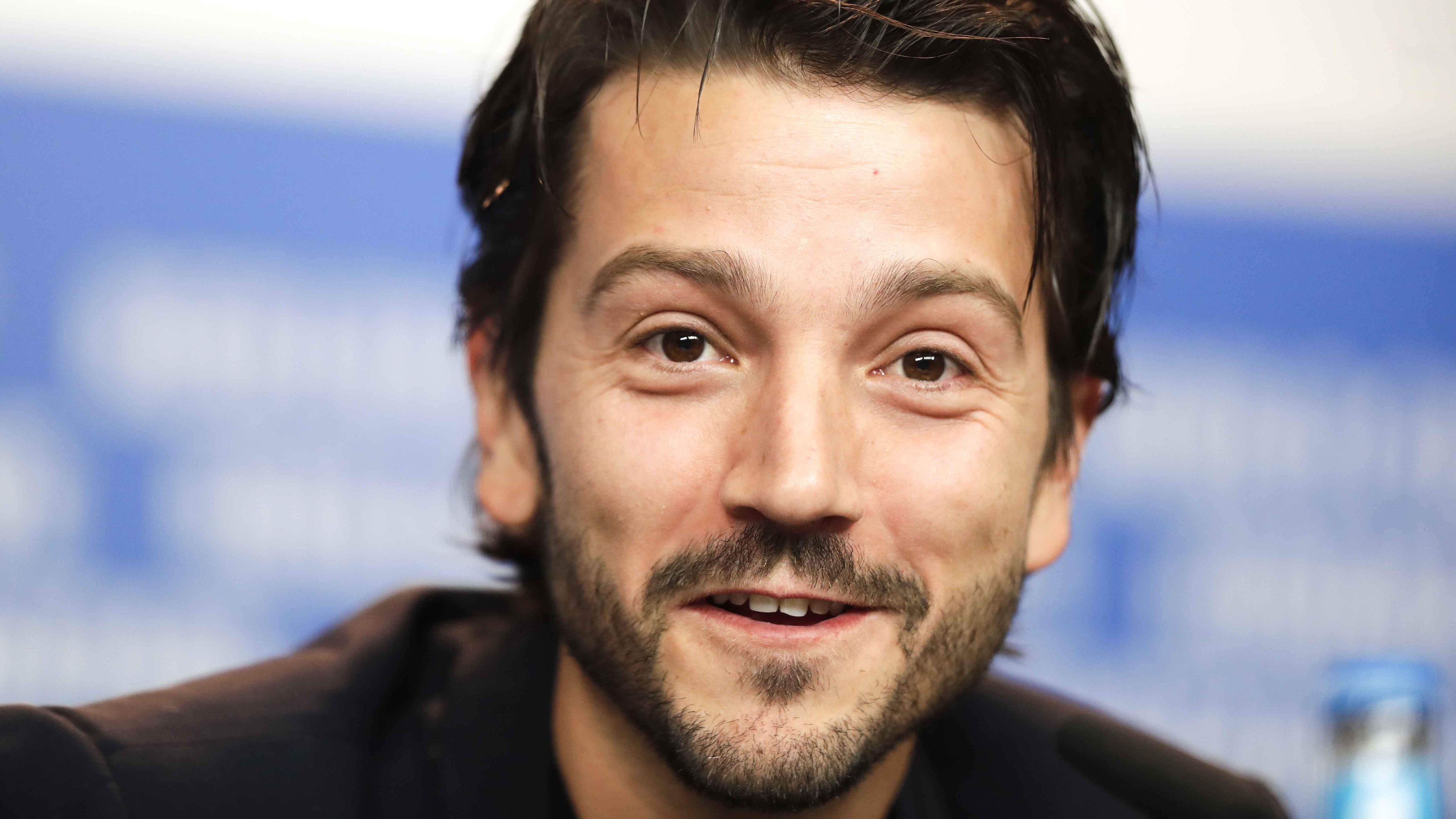 The 1983 remake of the original Scarface (1931) gave us one of Al Pacino’s most memorable performances. It remains to be seen if Diego Luna can match Pacino’s best in the latest remake of the crime drama. The gangster setting of Scarface is a far cry from the galactic atmosphere of Rogue One: A Star Wars story, Luna’s last movie. Now all he needs is a director to be finalised, and a retouched script. The all-women remake of the popular heist movie Ocean’s Eleven has a stellar cast, led by Gravity-star Sandra Bullock, who will play a role similar to that of George Clooney’s. She will be accompanied by Cate Blanchett and Anne Hathaway. Also doing cameos in this movie are Kim Kardashian and Heidi Klum. More power to the ladies! 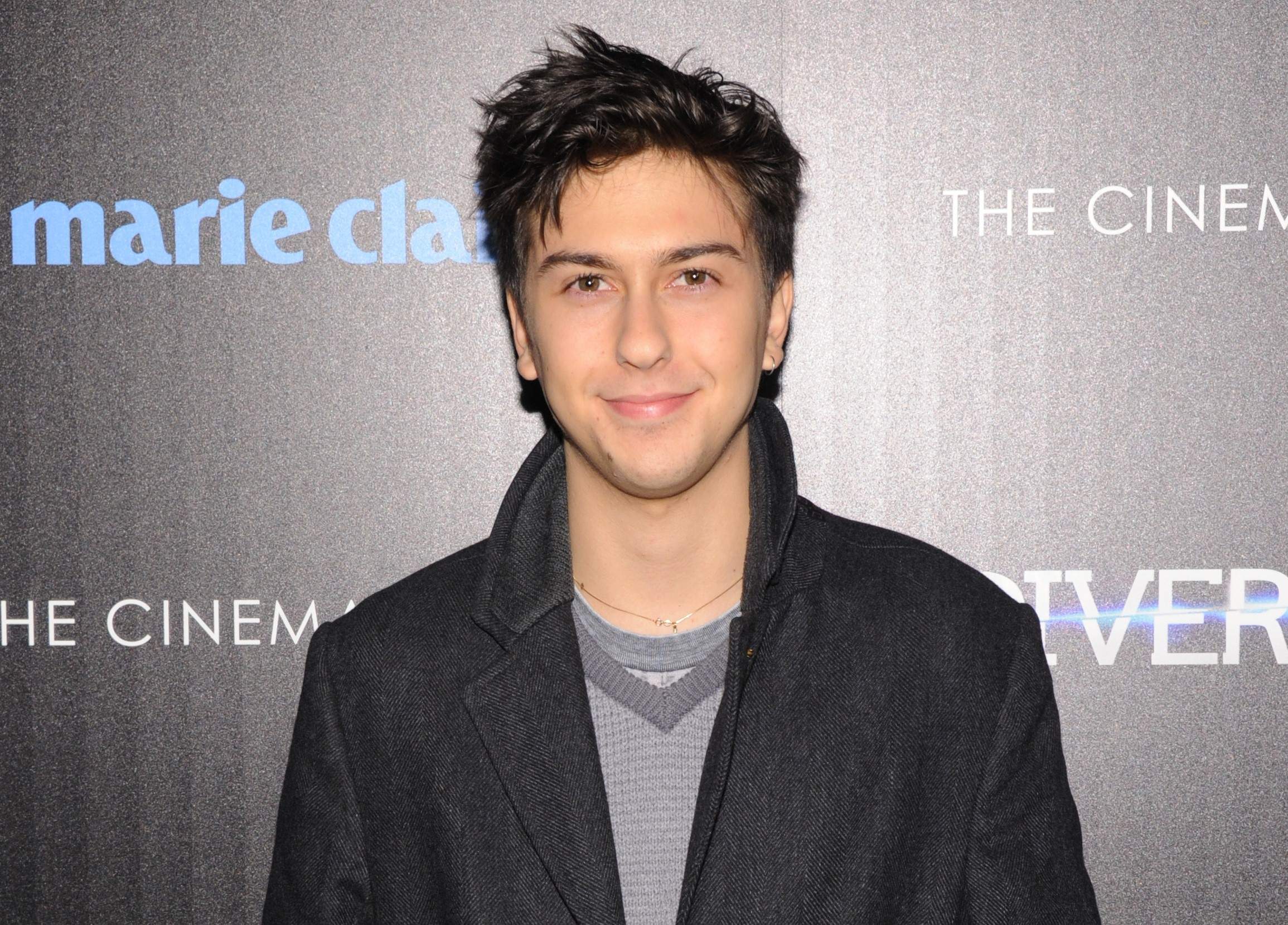 The reception to the first trailer of Death Note, the Netflix reboot of the original Japanese comic series, is a study in contrast. While fans expressed their excitement at seeing the iconic serial killer character Light Turner on the Hollywood big screen, the later days saw a petition being shared online to boycott the movie, because the lead role was whitewashed with the casting of Nat Wolff. Last seen in James Franco’s In Dubious Battle, the American hardly looks the part! 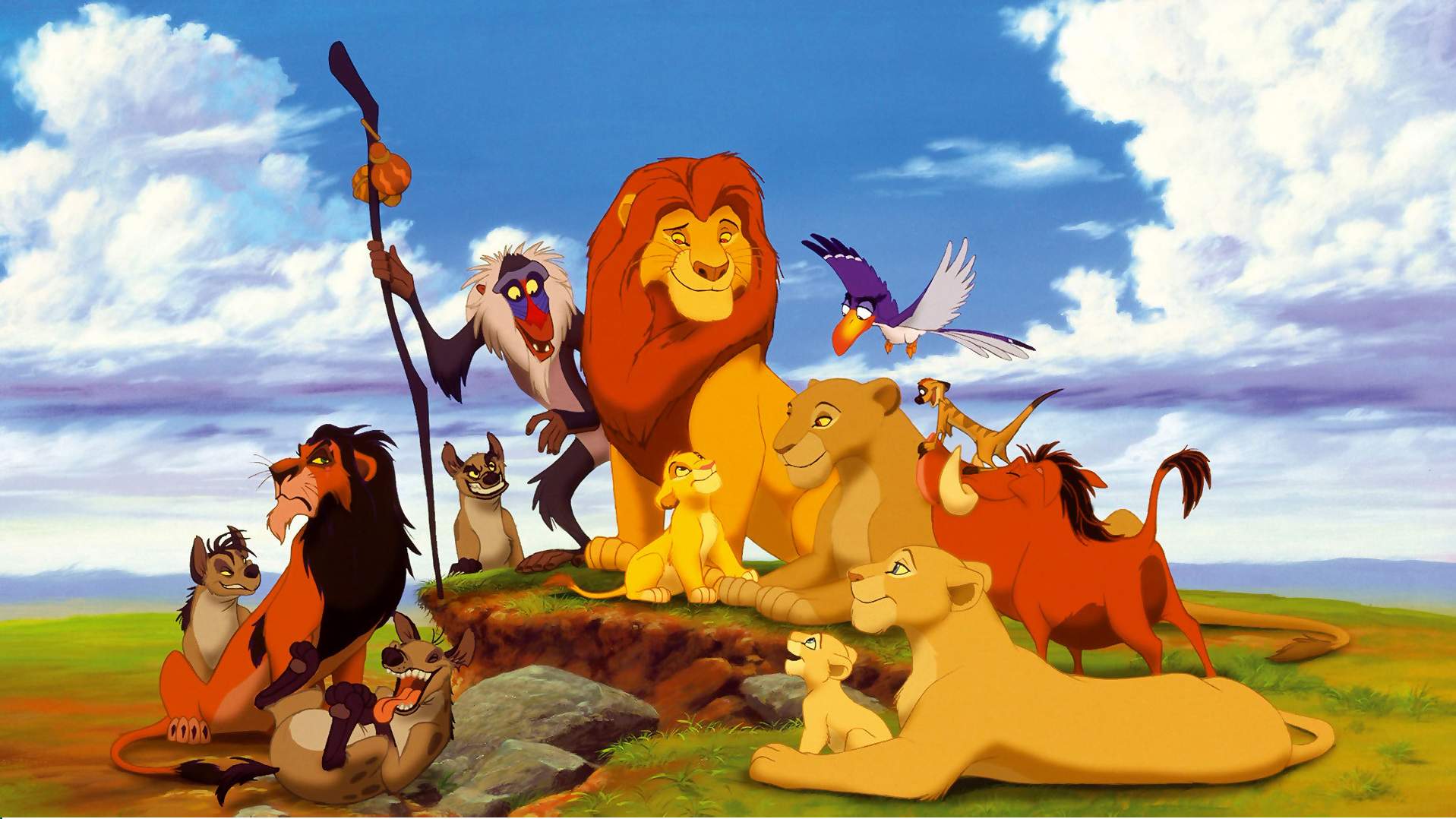 Among the many Disney movies being remade, we chose The Lion King for two reasons — besides the fact that they are retaining the music score (yes! Hakuna Matata). Also, because it is one of the most popular animated movies ever made, and its reboot will be helmed by Jon Favreau, the man who gave us The Jungle Book movie.