It's all in the family for Ike Radha

When you’re the grandson of a legendary actor like MR Radha, it is natural to assume that you are destined for a future in films. But Ike Radha took the MBA route. “I had to convince everyone in my family before I started off in the industry,” begins the debutant director, whose film, Sangili Bungili Kadhava Thorae, starring Jiiva releases next Friday. “All my cousins are doctors, and it seemed like my generation was not keen on films,” he says, adding that his uncle, Radha Ravi, was the one who urged him to follow his dreams. “I have a special thaimaaman (uncle) character in this film, sort of like a dedication to him, Ike says. 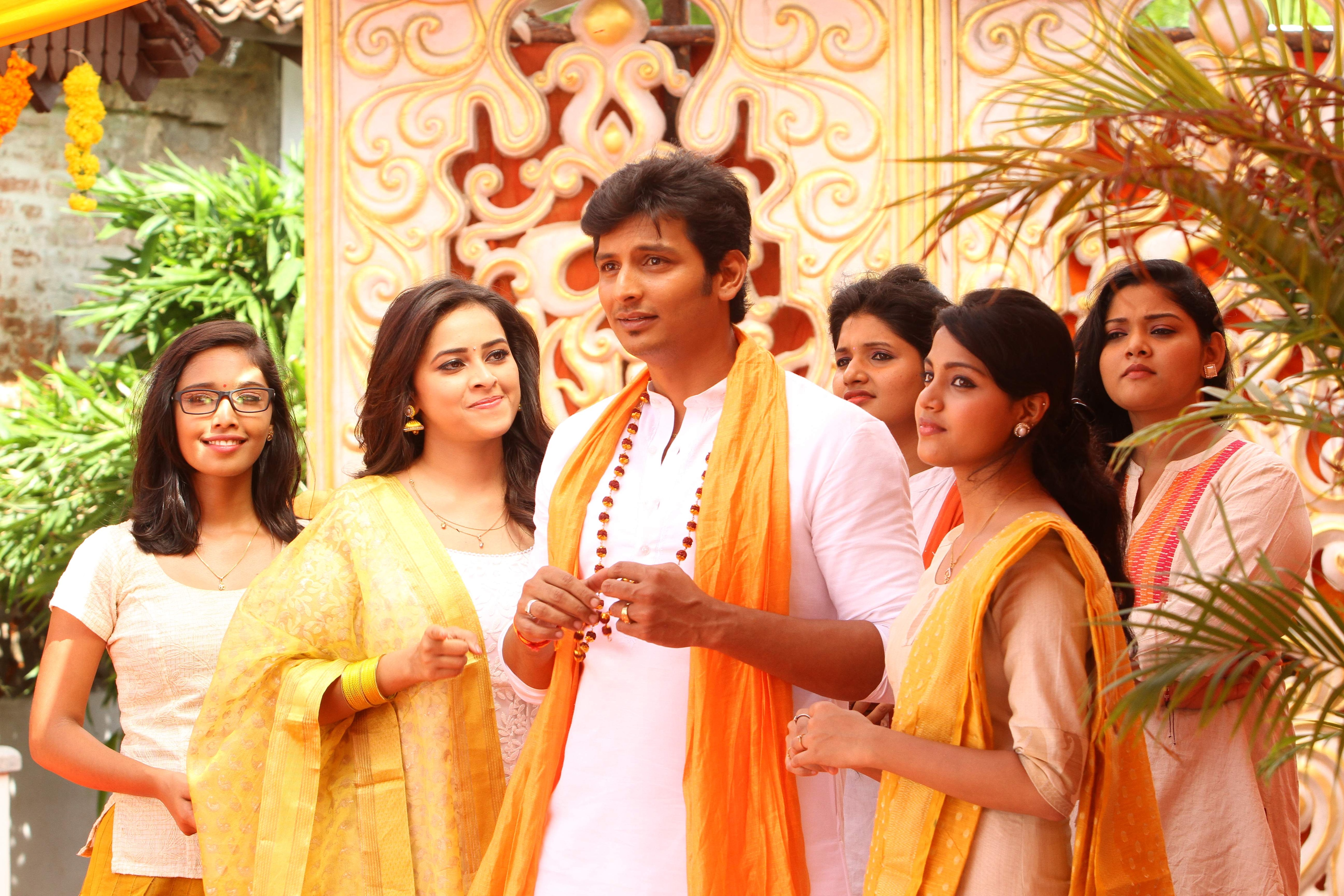 Interestingly, the film will also see three of his relatives in special roles — Vasu Vikram, Radhika and Radha Ravi himself. “I think the three of them are coming together in a film — mine — after 1989,” adds the Chennai-based director, who also wrote the script for the film.

Clarifying that the film is a family entertainer, rather that ‘just another horror comedy’, Ike says, “The title itself is a game that we used to play as children, at my grandfather's village in Trichy. Also, I grew up in a joint family and to this date, they have been my biggest support system. I want that to come across in all my films, especially this one since it is my debut film.”

Although his dream is to direct a gangster film someday, Ike admits that he is a ‘rom-com kinda guy’ – something that reflects in Sangli Bungli...too. “I especially chose Jiiva for the role, because he was someone who I felt could carry off both emotion and comedy with equal ease,” says the director, who has in the past worked as an associate with Priyadarshan and Kamal Haasan (Vishwaroopam).