Who is responsible for the mistakes children make?

A 20-something girl is locked inside a bathroom, anticipating the worse. What if her pregnancy test result turns out to be positive. Just then she hears the door open, and her mother barges in, telling her how her dad has planned a big party to celebrate the young girl's decision. Her decision to intern as a marketing and sales person to join her dad in his field has made him proud about his 'good girl'.

This is the premise of the latest video, 'Good Girl', released by Culture Machine on their digital channel Blush on November 22. Featuring actress Plabita Borathakur of Lipstick Under My Burkha, as the daughter and well-known television actress Gurdip Punjj as the mother, the short story - more aptly a slice from the daily life of any mother-daughter, questions the norm of the 'good girl'. Talking about the purpose behind making this short film, Akanksha Seda, creative and channel director, Culture Machine, says, "Girls have always faced the pressure of being a 'good girl'. What is the definition and why do we accept the society's norms? We wanted to explore this definition of who is this good girl. Though there were many ways of telling this story, but we chose this approach because of the intimate setting of a bathroom, this added many layers to the story." 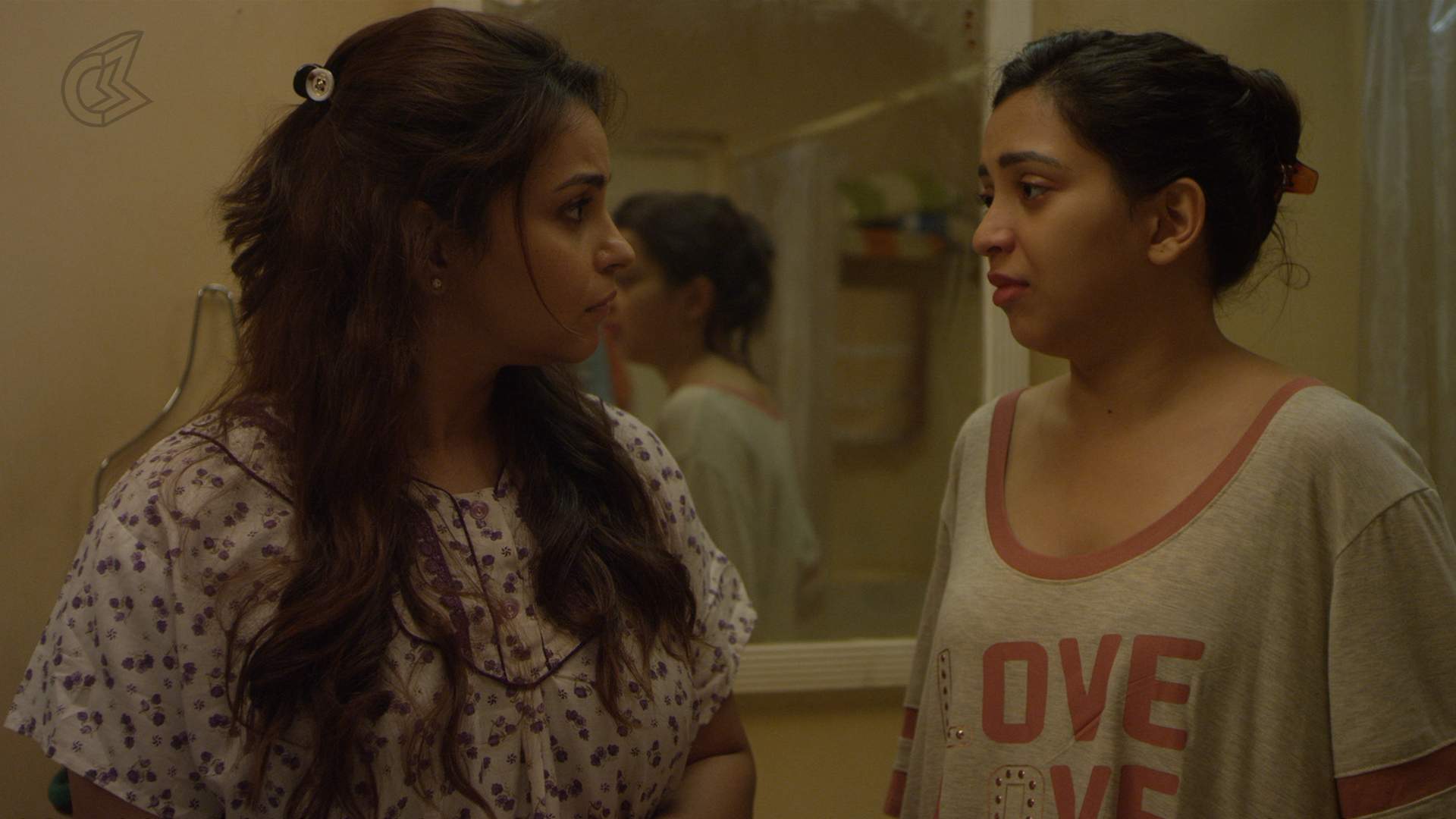 So when the mother discovers that her daughter is trying the pregnancy test, her imagination runs wild. She visualises her daughter breaking all the rules with defiance. On the other hand, the daughter imagines that her mother asks her to leave home. "The daughter is afraid to speak up openly and that's what the video questions - why have we set up barriers between ourselves because of the expectations of being 'good'," explains Akanksha. Both Plabita and Gurdip play their roles with perfection, that of a nervous daughter and distressed mother. "I completely connect with the character," says Gurdip, adding, "as parents we are always ready to applaud our kids...but it is of utmost importance to standby them  when they go wrong and help them understand that they need to take responsibilty."

While the subject maybe bordering on being offensive, it had been dealt with sensitivity and the characters have lent their perspective to it. " I feel my character's shades are close to not just young people, but to everyone in general. Most of us fear, hide and shy away from a lot of situations, because of the societal insistence of fitting into the world's scheme of things," offers Plabita.