When yellow turns gold: the success of Aanand L. Rai

Colour Yellow Productions has hit the jackpot with their recent slate of films.

Driven by his love for cinema and wanting to tell stories that deserve to be told, filmmaker Aanand L Rai launched his very own home production banner, Colour Yellow Productions. With the belief in backing good talent, Colour Yellow Productions was started with the intention of having the independence of telling a story the way it was meant to be told without the pressure of economics.

Rai has truly proved to be the "man with the midas touch," as his recent bouquet of films under the Colour Yellow banner have struck gold at the box office. 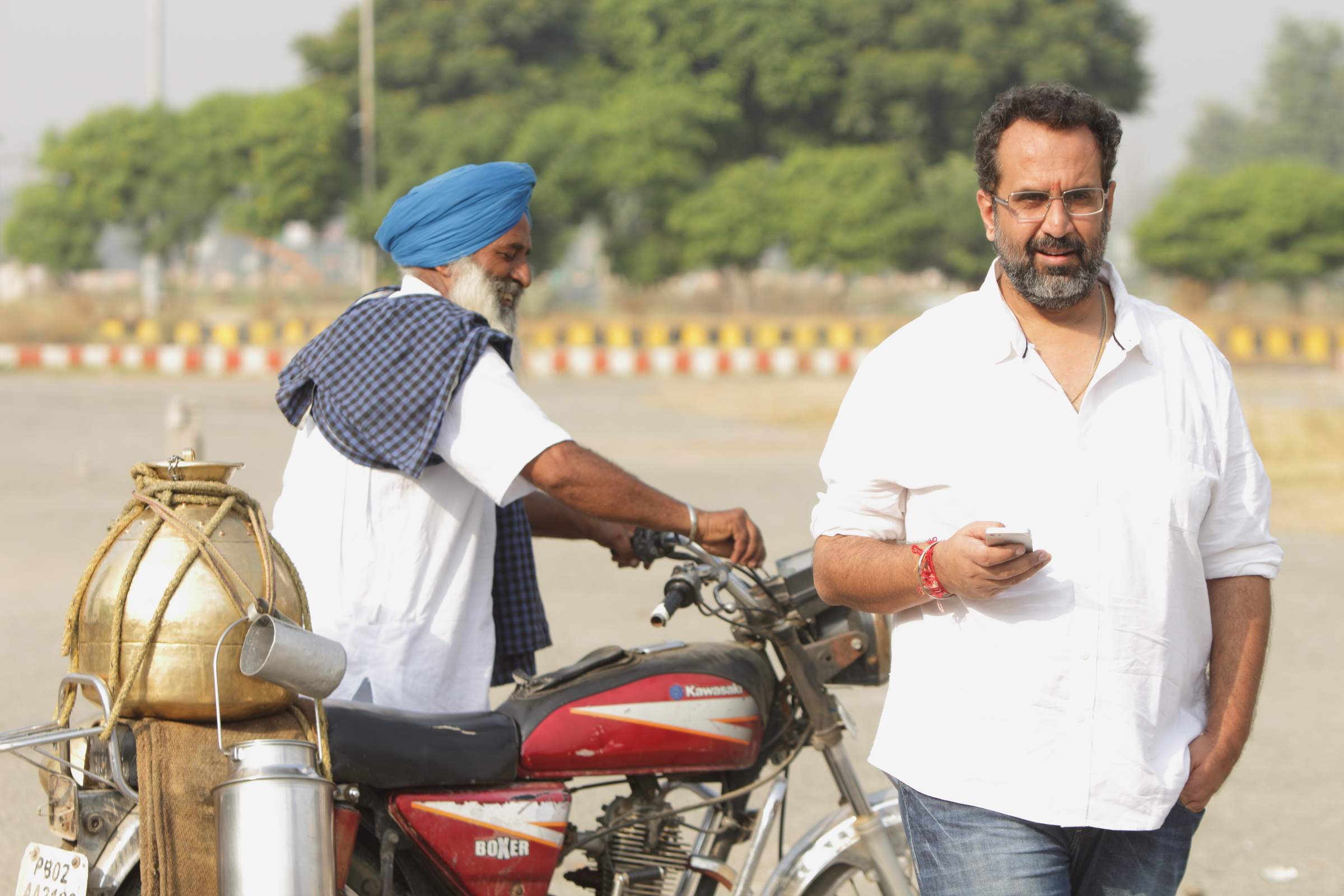 With a great understanding of cinema and with a constant pulse on the entertainment market, the producer has been rooting for contemporary, out-of-the-box subjects and talent and the results are evident in the box office numbers and the love from audiences pan-India.

While Nil Battey Sannata went on receiving rave reviews and several awards, Happy Bhaag Jayegicame as a major surprise package and opened to an encouraging response at the box office. With Shubh Mangal Saavdhan, the creators tackled a sensitive subject in a light-hearted manner and made it accessible to a family audience, and the highly acclaimed Rajkummar Rao starrer Newton was India’s official entry at the Oscars.

Acclaimed critic and trade analyst Taran Adarsh says, "Aanand L Rai  has truly emerged as a storyteller who wants to narrate stories that entertain and enlighten. All his films, including Raanjhanna, Tanu Weds Manu and Tanu Weds Manu 2, have been backed by solid content. The most recent ones  being Shubh Mangal Savdhan and Newton, which have been commercially successful too. Very few film-makers have been able to achieve the kind of success he has achieved. He has definitely changed the way we look at cinema."

Komal Nahta says, "Aanand L.Rai stands out from the other producers and directors because he has the rare ability to spot commercial content and back it. There are a few others who have the ability to select the right commercial content for their films but most of those others prefer to play safer by making the content-rich films with big stars. However, Rai seems to have utmost faith in his judgement because he makes those content-rich films with smaller stars or even new actors, writers and, as producer, even with new directors. This is one man in the industry who believes in the maxim: Content is king."