February 24,2018, will be remembered as the day when Hindi film industry’s Hawa Hawai girl departed from this world silently. Known for her effervescent onscreen image, Sridevi was among first few actors to be given the ‘superstar’ tag in India. The actor who started her career as a child artiste at the age of four, in the devotional Tamil film Thunaivan, went onto become the reigning queen of Bollywood during the 1980’s. In addition, Sridevi was also the most sought after actresses in the South Indian film industries. Only briefly during the late ‘90s Sridevi took a step back to focus on family life but it didn’t mean that the talented lady had bid adieu to the silver screen. 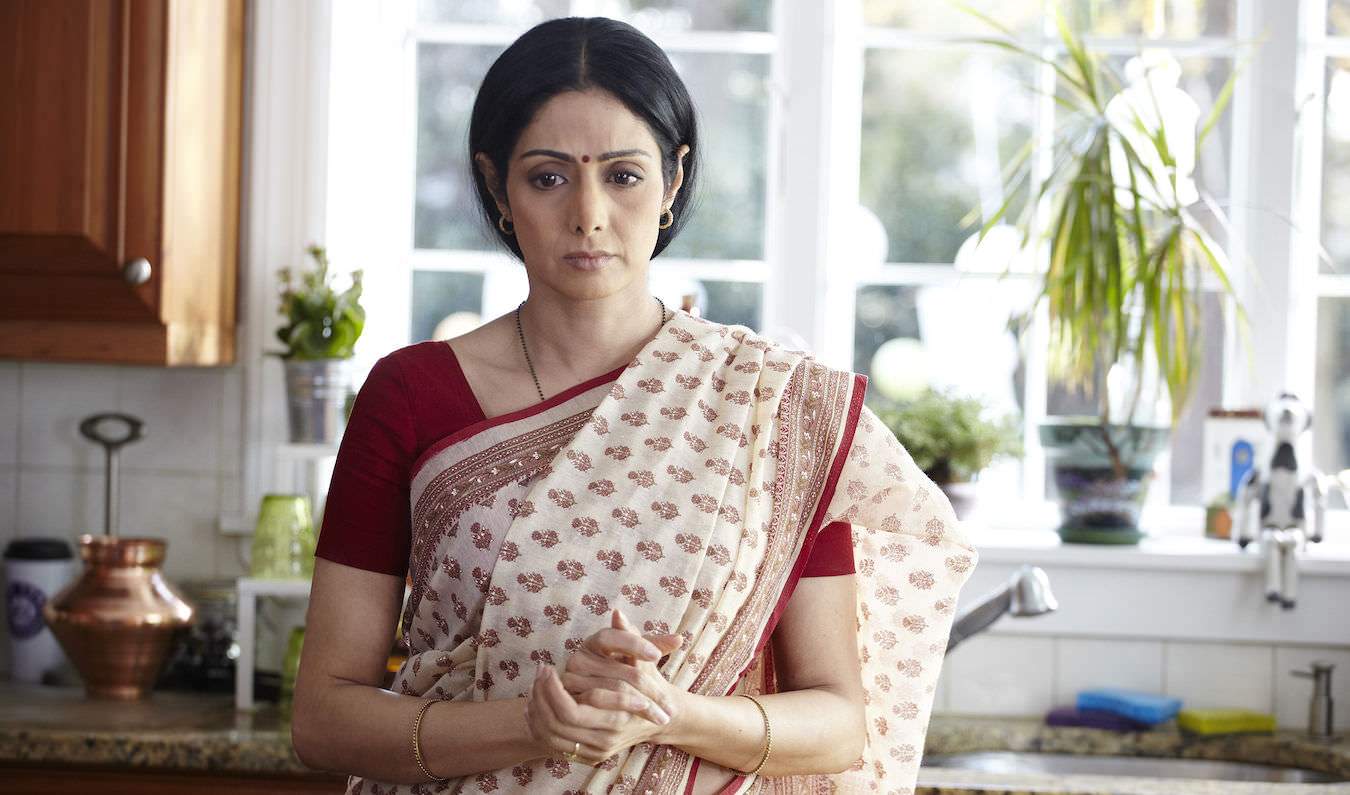 In 2012, Sridevi made a comeback, as the leading lady with English Vinglish. The family drama touched a chord with the new-age audiences and the actor was back with a bang. In 2017, the thriller MOM, with the actor again in the lead role, proved why Sridevi is certainly a superstar. Her acting prowess, dialogue delivery and screen presence – every quality made a lasting impact. Be it the song-dance dramas of the ‘80s or the modern-day subjects, Sridevi effortlessly delivered performances that drew audiences to theatres.

Marking territory
Sridevi made a debut in Bollywood with Solva Sawan (1978), a remake of her Tamil film 16 Vayathinile. Since the remake worked well, the actor was considered the lucky mascot for a spate of Hindi remakes of South Indian films such as Himmatwala, Mawaali, Tohfa, Naya Kadam, Maqsad and Masterji. Since all of these were commercially successful with a South Indian flavour, Sridevi was stereotyped as the southern siren and was still considered an outsider in Bollywood. It was only when Shekhar Kapur cast her as the dynamic journalist Seema Soni in Mr India, was she able to break away from the ‘village belle’ typecast – portrayed in the remakes. 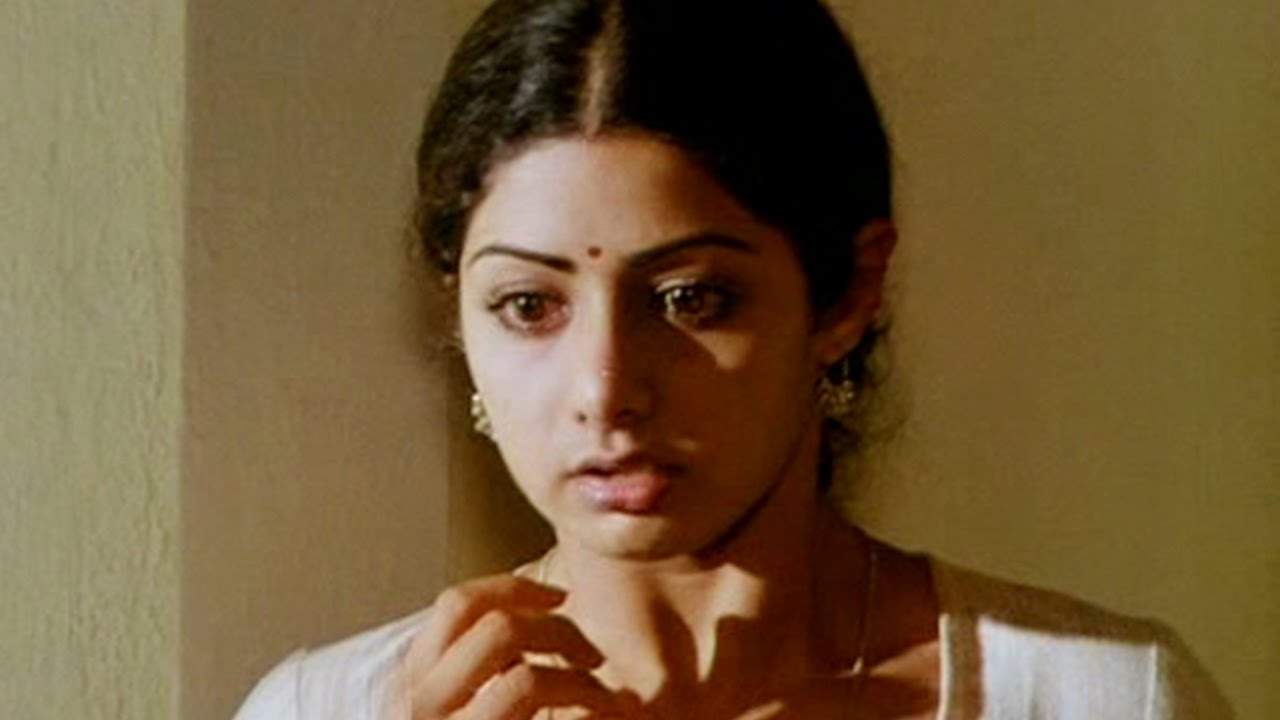 Mr India in more ways than one seemed to be Sridevi’s big arrival in Bollywood. Her character was dynamic, independent and she didn’t have to only dance around trees. Her character was integral to the script just like the hero’s role. Be it the super hit song Hawa Hawai – perhaps the first item number in Bollywood, the sensuous, romantic song Kate Nahi Kat Te Ye Din Ye Raat or the Charlie Chaplin sequence in which she did an impression of the iconic actor, Sridevi showcased her acting prowess with panache.

From here on there was no looking back. Sridevi established herself as the glamorous actor who delivered what directors were looking for – all super hits. 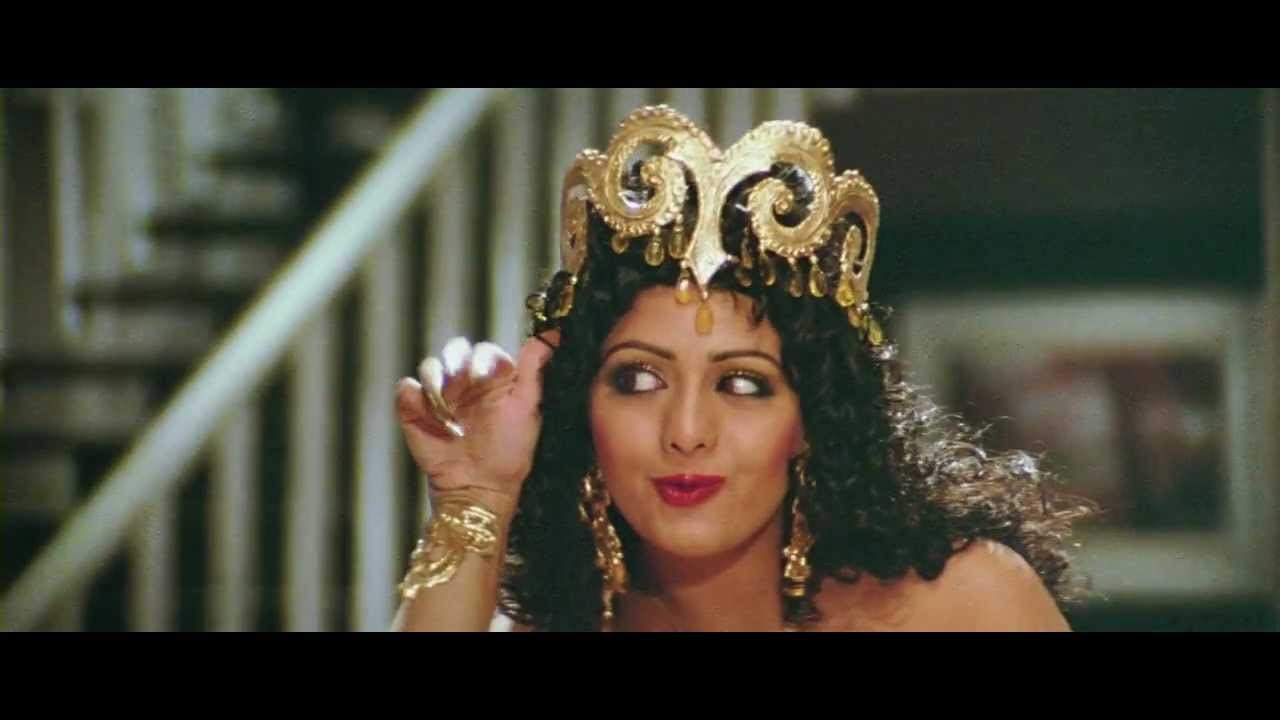 The heroine's arrival
In fact, during the ‘80s when Bollywood focused on hero-centric films, Sridevi was given an equal platform. She was as important as the leading man. Her films such as Sadma, Nagina, ChaalBaaz, Lamhe, Chandni, Gumrah, Laadla and Judaai stand as a testimony that Sridevi was the leading woman of the films. Though she was cast opposite leading heroes such as Rishi Kapoor, Anil Kapoor, Sunny Deol, Amitabh Bachchan and Sanjay Dutt, the stories focused on Sridevi’s characters. Whether playing the role of a female snake in the cult classic Nagina, portraying the role of a mentally challenged girl in Sadma, the stunningly gorgeous small town girl in Chandni, the tough Afghani in Khuda Gawah, the greedy homemaker in Judaai, the arrogant industrialist in Laadla, or portraying the role of twin sisters in ChaalBaaz, Sridevi effortlessly fit in and delivered. She was nominated ten times for one of the top film awards of the country and did get five awards for best acting. 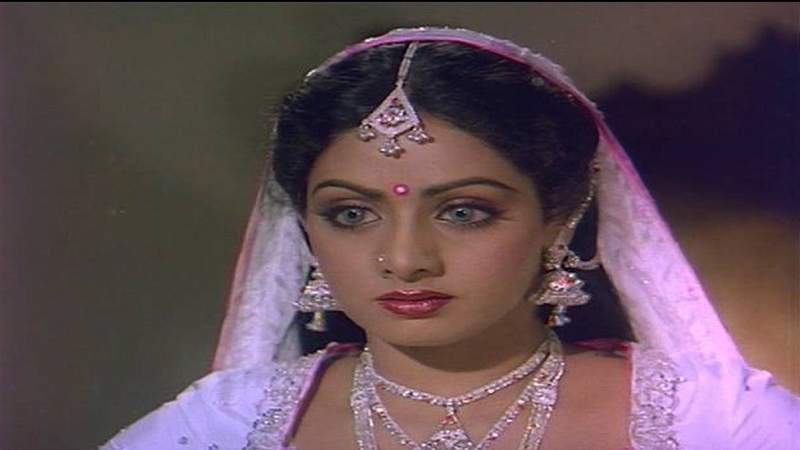 Back in the lead
It was this versatility that made her such a respected name in the industry. In fact, when she made a comeback with English Vinglish in 2012, it was once again a heroine-centric film. Despite the long break of over a decade, Sridevi seemed to light up the screen with her presence. The sensitivity with which she portrayed the role of Shashi Godbole, a homemaker living in the US, trying to learn English, was well received not just in India, but overseas too. Her last film MOM, released last year, was another hit delivered by the seasoned actor.

With such impressive films, Sridevi has left behind a rich legacy and will be remembered forever for being a true star not just in Bollywood, but a superstar of Indian cinema.